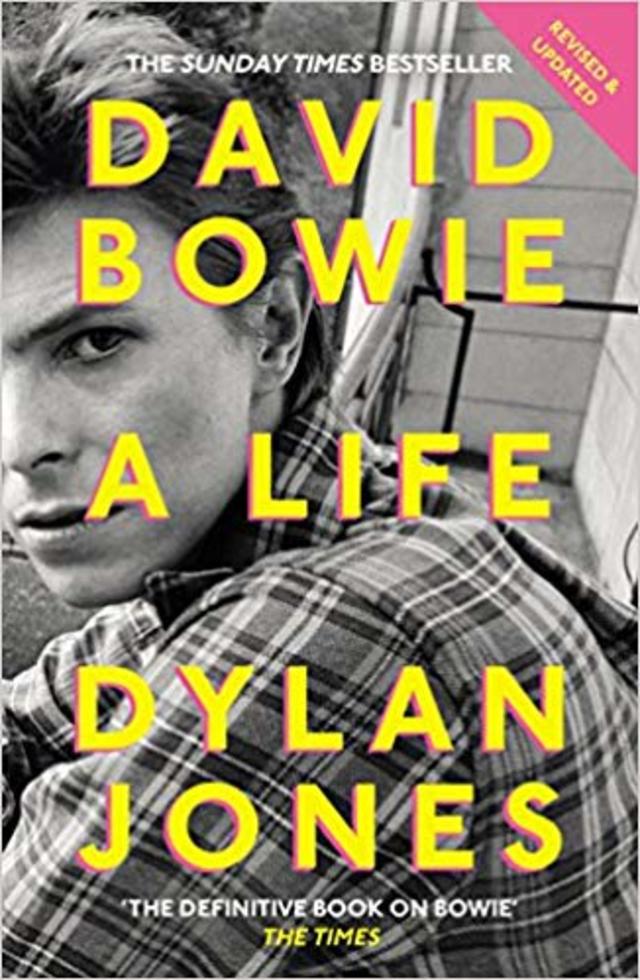 “In 1954, Shirley Bassey was seventeen years old. She had just returned from a cheesy revue tour called 'Hot from Harlem'. Depressed, disillusioned and four months' pregnant, she decided that her dream of being a professional singer was over. A mere ten years later, she was one of the biggest stars in the world. She had sold more records than any other British singer of the day, and was poised to conquer America. Her latest hit, 'Goldfinger', was the theme tune to the year's blockbuster film. No longer the two-bit jazz singer from Cardiff, she was by now an international sex siren, as glamorous and unreal as Bond himself."

“Miss Shirley Bassey explores this remarkable transformation, both of an individual and of the British society and British psyche that made it possible. From the vibrant, multicultural oasis of Tiger Bay in the Cardiff docklands through the club-lands of Soho and Las Vegas to New York's Carnegie Hall, it is a journey from mere mortal to international icon. Along the way she would encounter homosexual husbands, predatory managers, newspaper scandals, and a range of friends and acquaintances from Sammy Davis Jr to Reggie Kray."

“John L. Williams draws on original research and interviews to provide a portrait of a young woman on the cusp of stardom, whose rise to fame was in many ways symbolic of a changing world. Brilliantly written non-fiction in the style of David Peace's The Damned Utd or Nick Tosches' Dino, this is the story of a woman who set out to be extraordinary and - against all the odds - succeeded.”

“Dylan Jones’s engrossing, magisterial biography of David Bowie is unlike any Bowie story ever written. Drawn from over 180 interviews with friends, rivals, lovers, and collaborators, some of whom have never before spoken about their relationship with Bowie, this oral history weaves a hypnotic spell as it unfolds the story of a remarkable rise to stardom and an unparalleled artistic path."

“Tracing Bowie’s life from the English suburbs to London to New York to Los Angeles, Berlin, and beyond, its collective voices describe a man profoundly shaped by his relationship with his schizophrenic half-brother Terry; an intuitive artist who could absorb influences through intense relationships and yet drop people cold when they were no longer of use; and a social creature equally comfortable partying with John Lennon and dining with Frank Sinatra."

“By turns insightful and deliciously gossipy, David Bowie is as intimate a portrait as may ever be drawn. It sparks with admiration and grievances, lust and envy, as the speakers bring you into studios and bedrooms they shared with Bowie, and onto stages and film sets, opening corners of his mind and experience that transform our understanding of both artist and art. Including illuminating, never-before-seen material from Bowie himself, drawn from a series of Jones’s interviews with him across two decades, David Bowie is an epic, unforgettable cocktail-party conversation about a man whose enigmatic shapeshifting and irrepressible creativity produced one of the most sprawling, fascinating lives of our time.”

Rod: The Autobiography, by Rod Stewart

“With his soulful and singular voice, narrative songwriting, and passionate live performances Rod Stewart has paved one of the most iconic and successful music careers of all time. He was the charismatic lead singer for the trailblazing rock and roll bands The Jeff Beck Group and The Faces, and as a solo artist, the author of such beloved songs as ‘Maggie May,’ ’Tonight’s the Night,’ ‘Hot Legs,’ ‘Da Ya Think I’m Sexy?,’ ‘Young Turks,’ ‘Forever Young’ and ‘You Wear It Well.’  Now after more than five decades in the spotlight, he is finally ready to take a candid and romping look back at his life both on and off the stage. From his humble British roots to his hell-raising years on tour with his bandmates, not forgetting his great loves (including three marriages and eight children) and decades touring the world, Rod delivers a riveting ride through one of rock's most remarkable lives.”