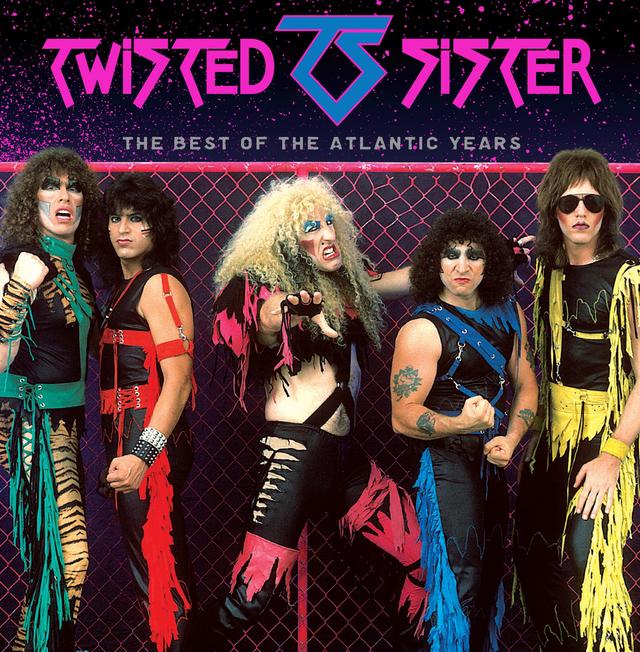 I Want to Take You Higher: The Life and Times of Sly and the Family Stone, by Jeff Kaliss

“Author Jeff Kaliss scored the first face-to-face interview with the reclusive superstar in over 20 years, making this book a must-read for any rock'n'roll fan. From the anthemic early hits (‘I Want to Take You Higher,’ ‘Family Affair,’ ‘Dance to the Music’) that powered Woodstock, through the moody meditations of ‘There's a Riot Going On’ and beyond, Sly and the Family Stone have left an indelible stamp on rock, funk, pop, and hip-hop. The story follows the evolution of Sly and the Family Stone from local favorites to global rock stars whose success was undermined by drugs and self-delusion. In this updated version of the popular biography, Jeff Kaliss brings the story forward with new interviews and new revelations about a star in turmoil.”

Dee Snider, Shut Up and Give Me the Mic: A Twisted Memoir

“As lead singer and songwriter of Twisted Sister, Dee Snider worked as hard as he played, avoided the debauched lifestyle that has destroyed lesser rockers, and survived the music industry’s fickle fortunes with his priorities and sense of humor intact. Now, he shares his journey from every parent’s worst nightmare to Renaissance man—with an impressive resume that, along with being rock royalty, includes Broadway performer, film actor, reality television star, radio host, and author of a teenage survival guide that is required reading in Russia!—in this “honest and entertaining memoir” (Publishers Weekly). Dee tells the real stories behind the crazy makeup, the big hair, and badass hits like “We’re Not Gonna Take It” and “I Wanna Rock.” He takes you through good times, personal struggles, and public battles—such as being slapped with a Parental Advisory warning label by Tipper Gore and the Parents Music Resource Center, a fight that led him to testify before Congress with Frank Zappa. Throughout his twisted career, Snider stayed strong and focused, and did it all for his wife, four kids, and millions of ‘SMF’ (Sick Mother F******) fans.”

That’s the Bag I’m In: The Life, Music and Mystery of Fred Neil, by Peter Lee Neff

"Fred Neil influenced, inspired, and mentored a generation of musicians and songwriters whose names echo in the Rock and Roll Hall of Fame. But who was Fred Neil? Of all his contemporaries, Fred Neil was the most mysterious and misunderstood. Because of his highly sensitive and private nature little is known of his childhood and upbringing. At the end of his life, less than a handful knew where he was living. And yet, his songs, like ‘Everybody’s Talkin’,’ ‘The Dolphins,’ and ‘Little Bit of Rain,’ continue to be recorded, remembered, and cherished to this day."