Rhino Wants You To Have A Monstrous Halloween 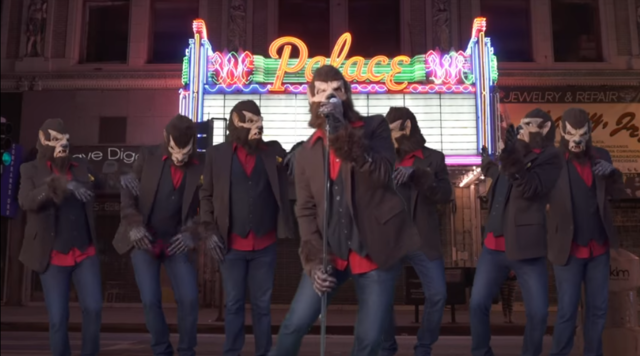 When you read the title of this piece, it could be slightly misleading, so we’d better clarify what it means: what we actually want is for you to have a killer soundtrack for whatever Halloween goings-on you’ve got on your schedule, so we’ve put together a playlist filled with lots of monster-centric material. Also, as long as we’re doling out clarifications, we also want to clarify that we were absolutely going for the laugh in the previous sentence by using the adjective “killer.” Hopefully that paid off for us.

So about this playlist: it’s all over the place in terms of the musical genres that are represented within, but it’s all great stuff, so if you hit on some artist or group that doesn’t ring a bell, don’t be afraid to keep listening and educate yourself.

Who’s in the mix? Well, of course, it was always going to kick off with Warren Zevon’s “Werewolves of London,” because he’s awesome and so is his song, but you’ll also get contributions from – but not limited to – Alice Cooper, Duran Duran, The Bonzo Dog Band, Ben E. King, Echo and the Bunnymen, Dr. John, The Dickies, Freddie and the Dreamers, They Might Be Giants, Vanilla Fudge, and the Bobby Fuller Four, just to name a few of the folks represented within these 50 tracks.

Nah, just kidding: consider it a no-tricks, all-treats Halloween gift from Rhino to you. 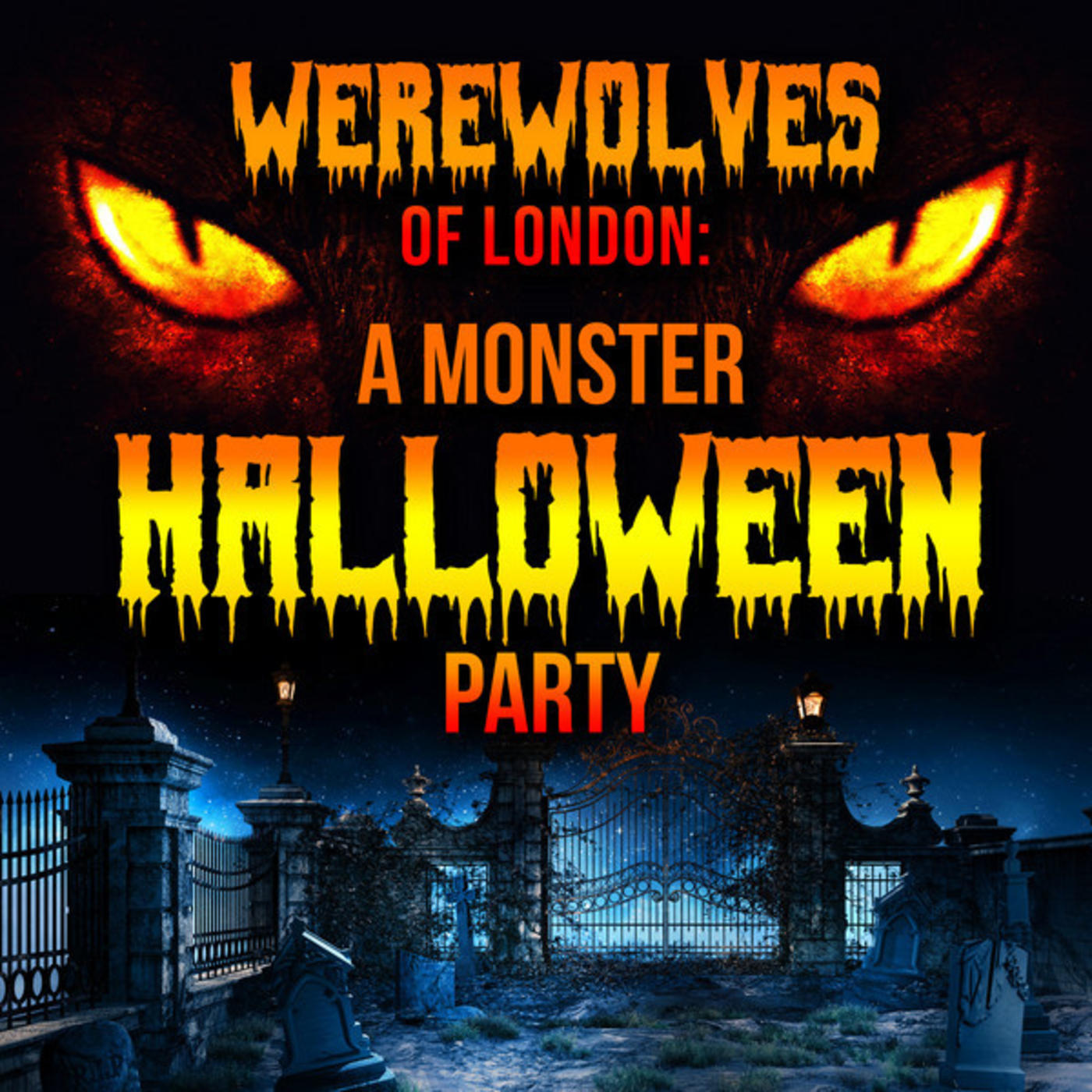 Werewolves of London: A Monster Halloween Party
Various Artists
THIS IS THE NODE PLAYLIST BOX TEMPLATE 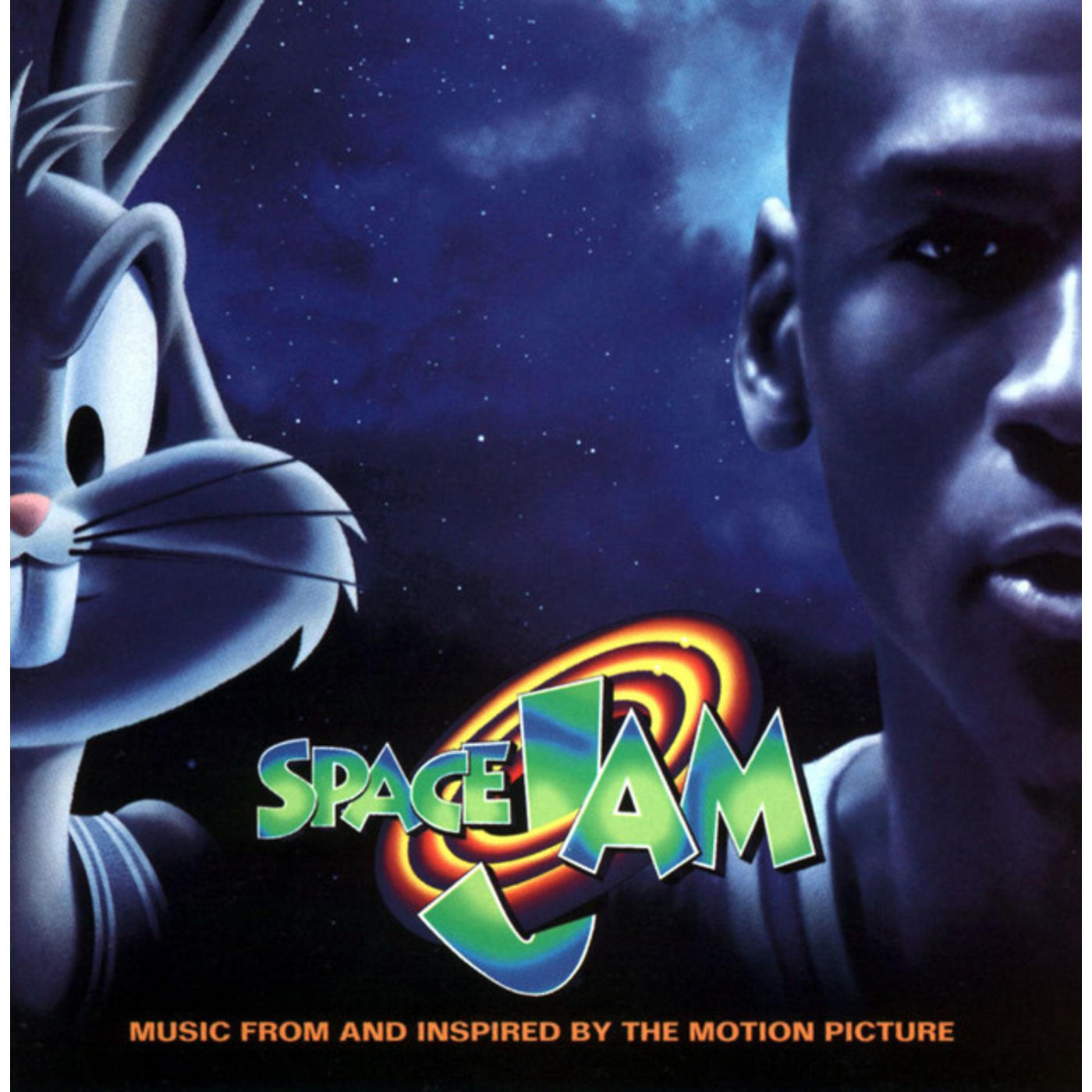