Rhino’s Got You Covered: All Prince Edition 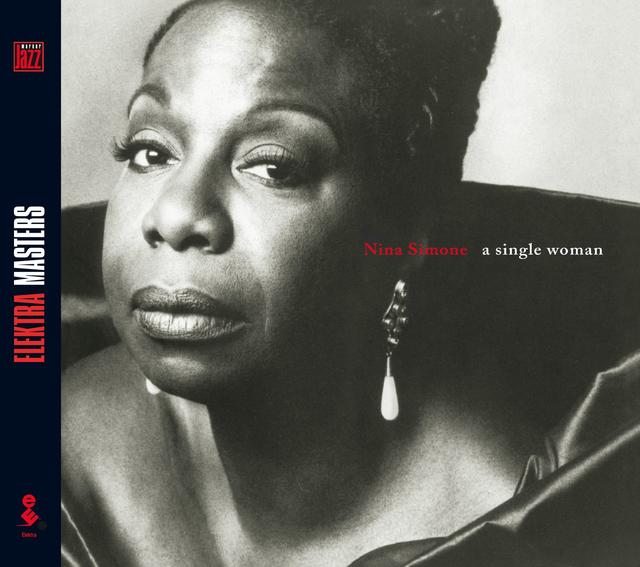 It’s Wednesday, so it must be time to take another dip into the Rhino catalog and trot out a new quartet of cover songs that you may or may not have heard before. This week, for no other reason than the fact that he’s awesome, we’ve decided to spotlight some Prince songs...and because there are so many great ones, we figured we’d bump things up to a number that feels more Prince-appropriate, so instead of four covers, you get seven. That’s a whole lot of great music, so...let’s get started, shall we?

•    Billie Joe Armstrong, “Manic Monday” (2020): As part of his No Fun Mondays series of cover song releases, the Green Day frontman put out this fantastic version of the Prince-penned Bangles tune, along with a video in which the eternally-gorgeous Susanna Hoffs is playing and singing along...but only for fun, as she’s not actually on the recording!

•    The Art of Noise featuring Tom Jones, “Kiss” (1988): Although much of Jones’s career has found him interpreting other artists’ songs, this Prince cover that he recorded with The Art of Noise remains arguably his best known in America, and rightfully so.

•    Rod Stewart, “Peach” (2001): Although there’s a generation of kids who only know Stewart from their grandparents’ playing his four – count ‘em! – four GREAT AMERICAN SONGBOOK albums, here’s proof that he was still rocking relatively hard just before making that shift into singing standards. It’s available on his HUMAN album, but only on the expanded edition, so if it tickles your fancy, be sure you pick up the right version!

•    Tina Turner, “Let’s Pretend We’re Married” (LIVE) (1984): A staple of Turner’s live set whilst touring behind her ’84 comeback album, PRIVATE DANCER, this cover debuted as the B-side of her “Show Some Respect” single, but it can now be found on the 30th anniversary expanded reissue of PRIVATE DANCER.

•    Joshua Redman, “How Come U Don’t Call Me Anymore” (1998): Redman’s 1998 album TIMELESS TALES (FOR CHANGING TIMES) was a tribute to the jazz saxophonist’s favorite artists and influences. After tackling tunes by everyone from George Gershwin, Jerome Kern, and Cole Porter to Bob Dylan, Joni Mitchell, and Stevie Wonder, Redman wraps up the proceedings with a Prince tune.

•    The Hollies, “Purple Rain” (1990): Originally released on a 12” single that was sold strictly at shows during the band’s 1990 UK tour, this cover eventually made its way onto a 1996 best-of collection, thankfully.

•    Nina Simone, “Sign ‘O’ the Times” (1993): Recorded for her final studio album, A SINGLE WOMAN, Simone’s version of the title track of Prince’s 1987 double album didn’t make the cut for the original release of the LP, but it has since been tacked onto the expanded version, along with covers of tunes by the Beatles (“The Long and Winding Road”), Bob Marley (“No Woman, No Cry”), and Bob Dylan (“The Times They Are a-Changin’”).