Rhino’s Got You Covered: Bing Crosby, The Housemartins, Boingo, and Cleopatra 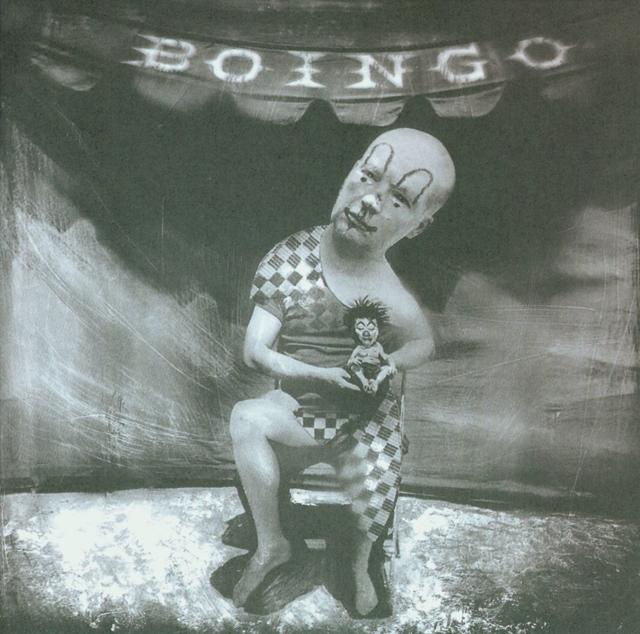 Oh, actually, we should mention one little thing before you venture forth: with this week’s installment, the RHINO’S GOT YOU COVERED playlist is now at 300 songs!

That’s a whole lot of covers, and it’s involved a whole lot of searching through the Rhino digital catalog, but we’ve been having a blast finding them and offering them up every week. As such, we just wanted to take a moment to thank you for your continued listening, as it proves that you’re having as much fun with this feature as we are!

•    Bing Crosby, “We’ve Only Just Begun” (1977):  This Paul Williams / Roger Nichols composition is arguably best known for the version recorded by The Carpenters, but Bing laid down a version of it for his 1977 album BEAUTIFUL MEMORIES. These days, however, it's more easily found in the compilation THE COMPLETE UNITED ARTISTS SESSIONS.

•    The Housemartins, “He Ain’t Heavy, He’s My Brother” (1986): First recorded Kelly Gordon in 1969 but made far more famous when it was recorded by the Hollies later that year, the band that brought you LONDON 0 HULL 4 included their version as a B-side on their classic “Happy Hour” single, but it’s now on the expanded version of their aforementioned debut album.

•    Boingo, “I Am the Walrus” (1994): For their eighth and final studio album, Oingo Boingo decided to forego the “Oingo” and instead went solely by Boingo...or did they? Some say the album was just titled BOINGO and that the band never actually changed their name at all. Eh, either way, this is still a pretty groovy Beatles cover.

•    Cleopatra, “I Want You Back” (1998): This UK R&B group only made a minor impact in the US, earning just one top-40 single (“Cleopatra’s Theme”), but when they released this Jackson 5 cover from their debut album as a single in their native country, they earned the third of what would ultimately prove to be four top-5 hits on the UK Singles chart.

Rhino’s Got You Covered: Tracy Chapman, Bing Crosby, Peggy Lee, and John Keating
THIS IS THE ARTICLE BOX TEMPLATE