Rhino’s Got You Covered: Johnny Harris, Basix, Bad Manners, and The Baseballs 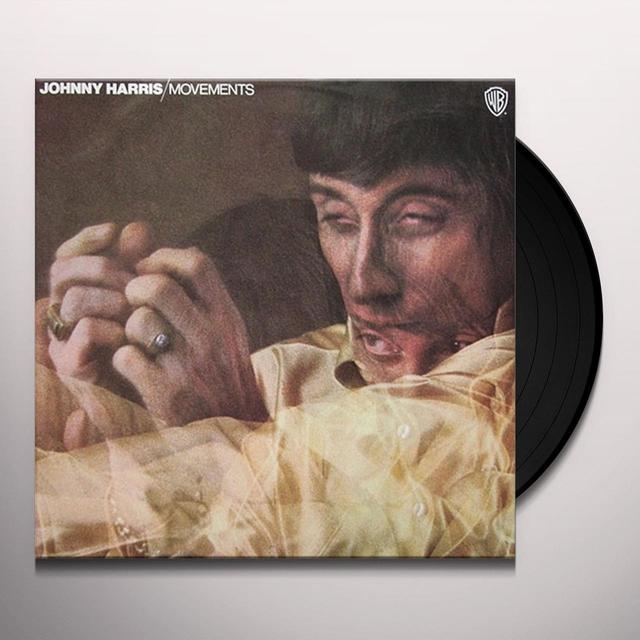 •    Johnny Harris, “Give Peace a Chance” (1970): Taken from his MOVEMENTS album, this John Lennon protest anthem is given a thoroughly funky reading here, and it works incredibly well. All we are saying is, give this a spin.

•    Basix, “Englishman in New York” (2001): This Danish acapella group has released five studio albums to date, and the diversity of the selections they’ve chosen to cover is astounding, ranging from ABBA to Metallica. In this instance, the honoree is Sting, and the guys do a damned fine job.

•    Bad Manners, “My Girl Lollipop” (1982): Originally written by Robert Spencer of the doo-wop group The Cadillacs, this tune was first recorded by 14-year-old Barbie Gaye in 1956 (as “My Boy Lollipop”), but it found worldwide fame when it was recorded by Millie Small, who took it to #2 in the UK and the US. This version was released in 1982, and it once again made its way into the UK top 10. And how could it not, really? That hook is insidiously catchy!

•    The Baseballs, “Umbrella” (2009): This German band has made a career out of recording songs by other artists in a rockabilly style, and this Rhianna track kicked off their debut album, STRIKE! If you’re not familiar with them and you like what you hear, you should definitely check out the whole LP, which also includes the guys tackling tracks by Usher, Plain White T’s, Leona Lewis, Katy Perry, Scissor Sisters, Pussycat Dolls, J-Lo, Robbie Williams, Beyonce, and Maroon 5.