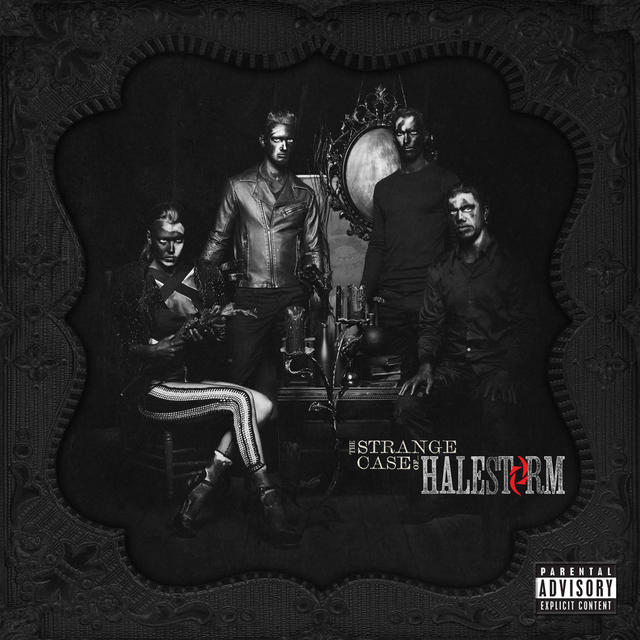 •    Julian Lennon, “Ruby Tuesday” (1989): Yes, the idea of the son of a Beatle doing a Rolling Stones cover may leave you momentarily taken aback, but once you accept the concept, you can easily accept Julian’s version of the song, which can be found on the soundtrack to the classic coming-of-age sitcom The Wonder Years.

•    Nanci Griffith, “I Live on a Battlefield” (1997): Taken from Griffith’s BLUE ROSES FROM THE MOONS album, this Nick Lowe composition has gotten a lot of re-recordings over the years, including a hit version by Paul Carrack, but Griffith does a great job of making it her own.

•    Matchbox Twenty, “Come Dancing” (2007): Originally released as an iTunes pre-order for the band’s 2007 album EXILE ON MAINSTREAM, which was half new recordings and half a best-of collection, this Kinks cover is no longer part of that particular set, but it can still be found on a digital covers compilation called DIGGING THE PAST: MODERN CLASSIC COVERS, which features a wide variety of folks doing some very interesting cover choices.

•    Halestorm, “Bad Romance” (2011): This female-led hard rock band has done three covers EPs thus far, but this one appears on the first one, which also finds them tackling Skid Row (“Slave to the Grind”), Temple of the Dog (“Hunger Strike”), and The Beatles’ “I Want You (She’s So Heavy).” 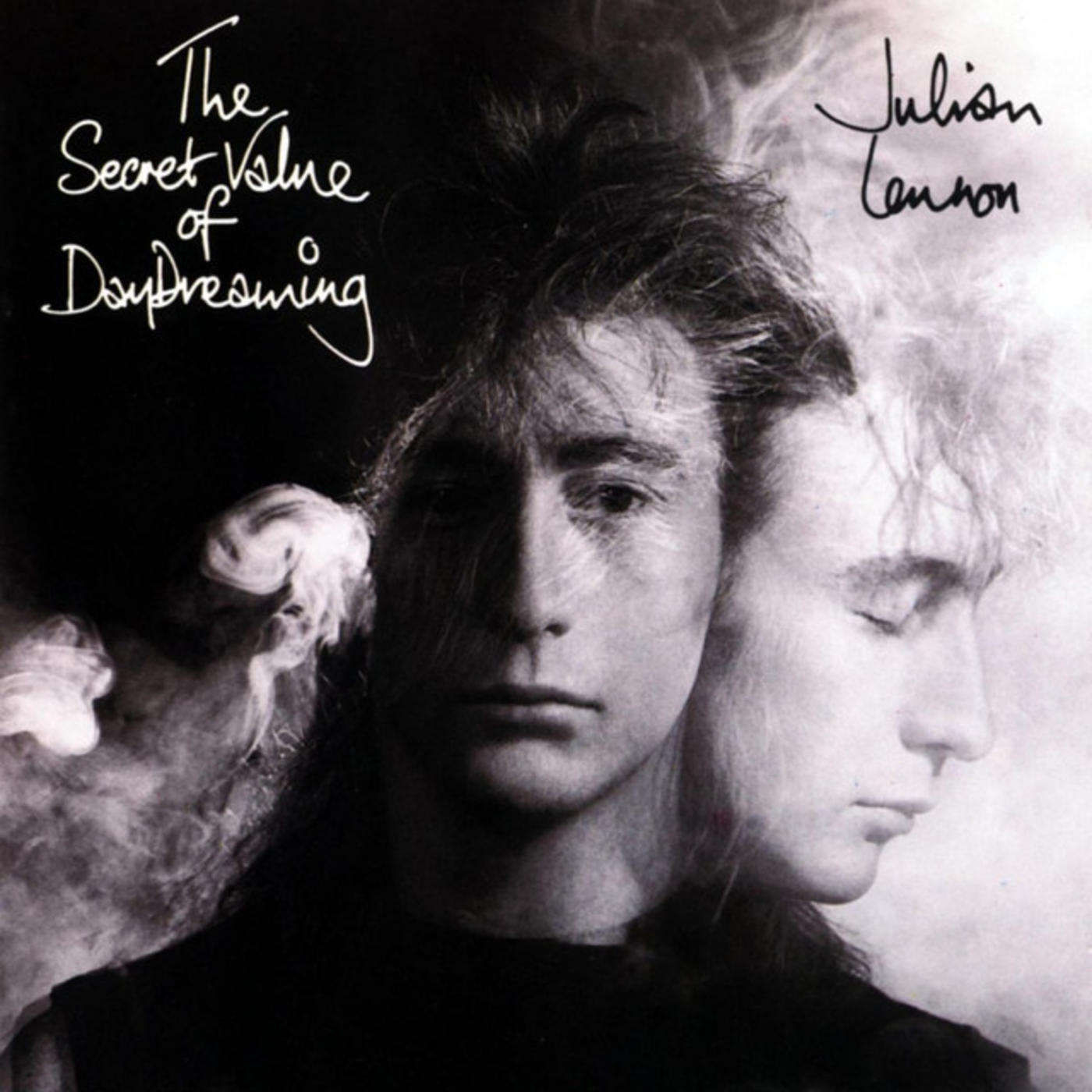