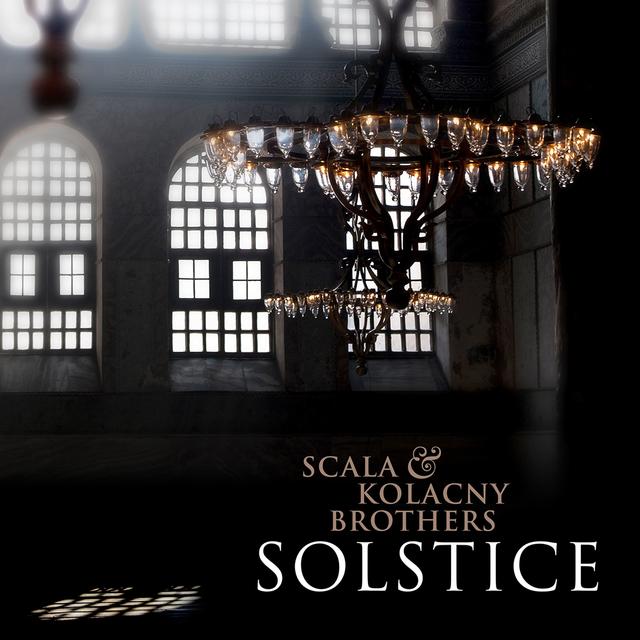 •    Scala & Kolacny Brothers, “Barbie Girl” (2016): If you’re a fan of cover songs and you’re not already familiar with this Belgian womens' choir conducted by Stijn Kolacny, then it’s time to get busy in absorbing pretty much their entire back catalog, because you’ll listen to this and think, “Geez, if they can make a song by Aqua sound this affecting, then how breathtaking must their covers of legitimately emotional songs be?” Run, don’t walk, and explore their stuff. They’re amazing.

•    Frente!, “Bizarre Love Triangle” (1992): Although Frente! released their debut full-length  LP, MARVIN THE ALBUM, in Australia in November 1992 in Australia, it didn’t make its way to American until April 1994, at which point it included this New Order cover as its concluding track. The song had actually debuted on the band’s 1993 LABOUR OF LOVE EP, however, and it earned so much buzz that it ended up being tacked onto MARVIN THE ALBUM, too.  As a result, the song ended up being the band’s only US hit.

•    Ella Fitzgerald, “I Heard It Through the Grapevine” (1970): If anyone had been wondering whether or not Ms. Fitzgerald was able to adapt to the changing music styles of the ‘60s, she answered that question handily with her 1969 album ELLA, which found her covering Smokey Robinson, Randy Newman, the Beatles, and Harry Nilsson, among others. This Marvin Gaye cover came from the follow-up album, 1970’s THINGS AIN’T WHAT THEY USED TO BE (AND YOU BETTER BELIEVE IT), and while the track listing is decidedly jazzier this time around, she clearly demonstrates on this track she knows how to belt out an R&B classic.

•    Dee Dee Bridgewater, “He’s Gone” (1976): She’s a Tony Award winner, a former radio show host, and currently a United Nations Goodwill Ambassador for the FDA, but she’s always going to be known as a powerhouse vocalist, as she proves on this gender-tweaked take on Hall & Oates from her self-titled album.

Rhino’s Got You Covered: The All-Radiohead Edition
THIS IS THE ARTICLE BOX TEMPLATE 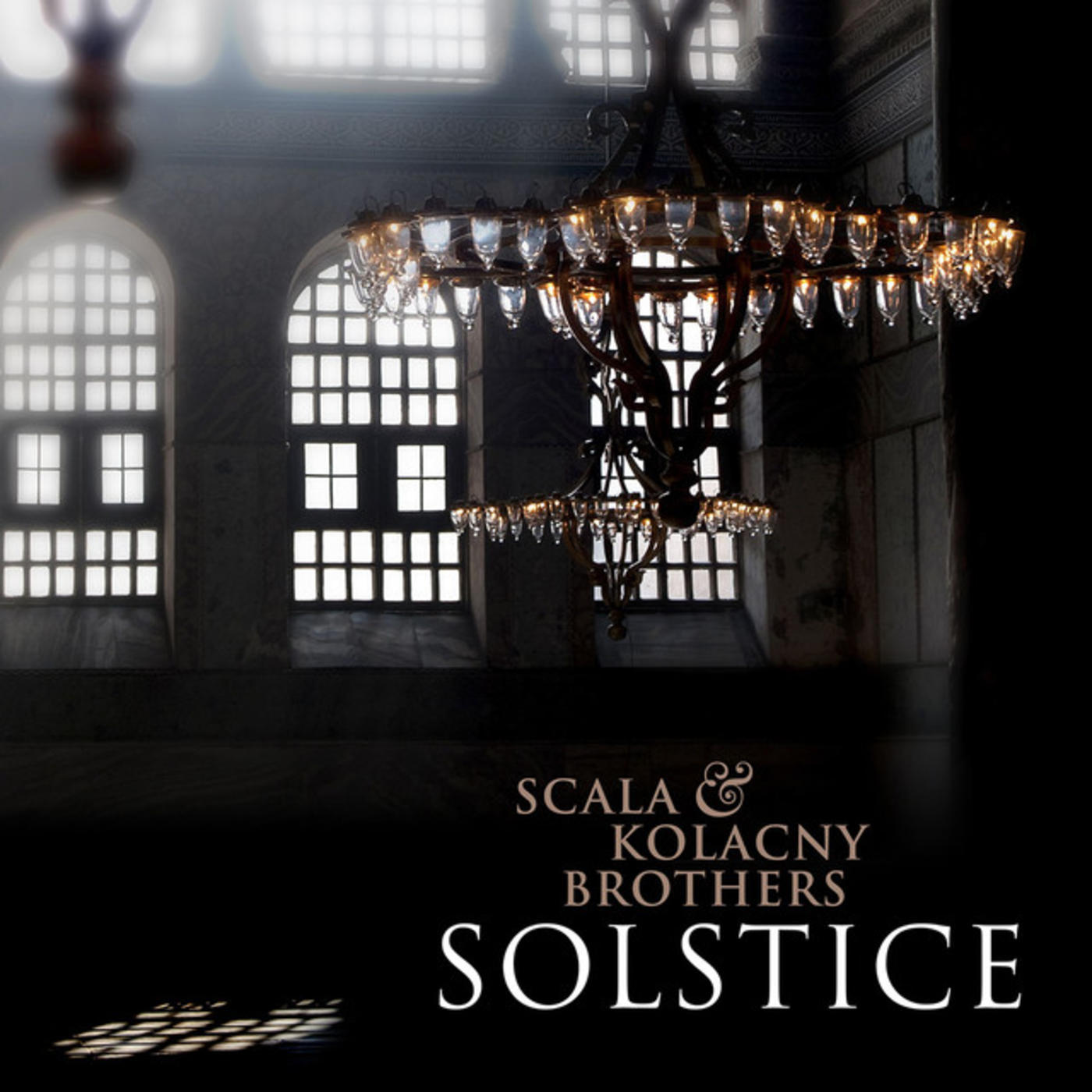