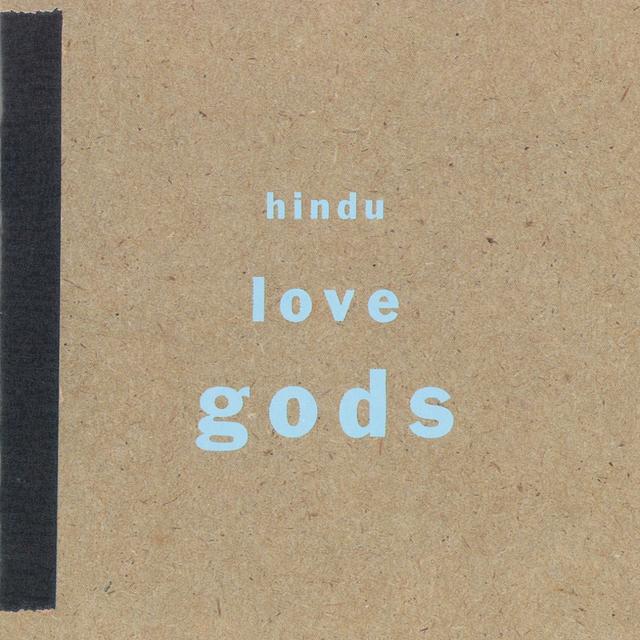 •    The Nitty Gritty Dirt Band, “Two Out of Three Ain’t Bad” (1984): Given how famous songwriter Jim Steinman has become for penning bombastic tunes, it’s rather refreshing to hear one of his songs stripped down and given a bit of twang. Yes, it’s an unexpected choice for these guys, but they deliver it well.

•    Georgia Satellites, “Don’t Pass Me By” (1988): When it comes to Beatles covers, you don’t tend to hear many folks tackle tracks that originally featured Ringo on lead vocals, but the Satellites – who also honored another British Invasion band on the Cocktail soundtrack by covering the Swinging Blue Jeans’ “Hippy Hippy Shake” – deliver a rip-roaring version of this “White Album” classic and damned near make it their own.

•    Adam Sandler, “Like a Hurricane” (2009): Yes, that Adam Sandler. No, it’s not a joke. In fact, it’s pretty great, and even though we know you’re going to remain skeptical about this claim until after you’ve played the song, we know we’re right, and we anxiously await your acknowledgment of such. 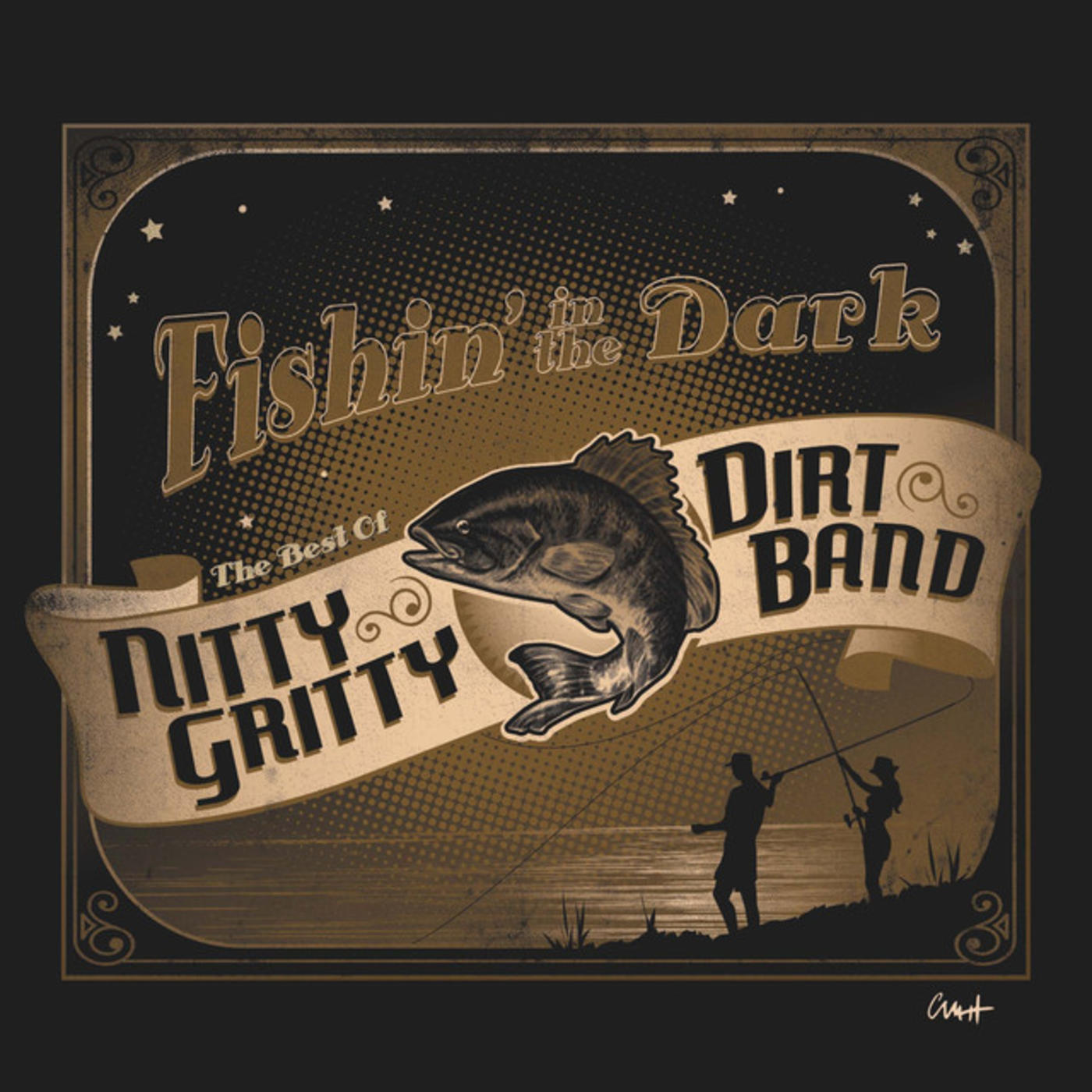