Rik Mayall May Be Gone, but Bad News Goes On Forever 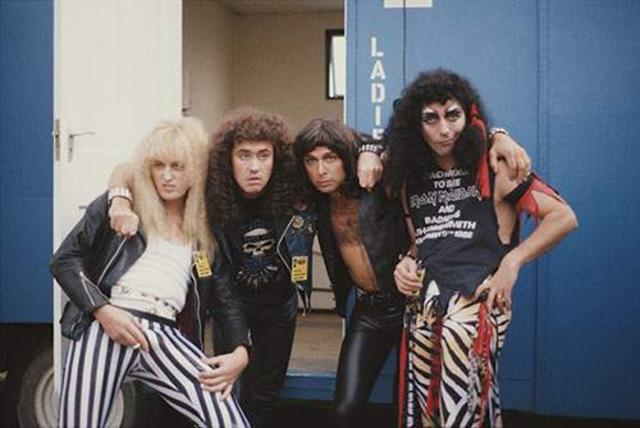 When the news broke last week that British comedian Rik Mayall had passed away, we here at Rhino instantly did more or less exactly the same thing that everyone else did: we started running through our favorite quotes from The Young Ones. (It’s probably no surprise that “Dear Mr. Echo” came up, given that we went out of our way to cite it in our “happy birthday” post to Ian McCulloch.) After that, though, we started running through some of our other favorite Mayall moments, and while we can’t quite recall if it came about before Bottom or after Drop Dead Fred, but you can bet that it didn’t take long for us to bring up Bad News.

Americans who came of age in the late ‘80s and early ‘90s and watched MTV religiously on Sunday evenings will be familiar with a series called The Comic Strip Presents…, which featured not only Mayall and a few of his Young Ones cohorts but also Dawn French and Jennifer Saunders. Probably best described as a comedy anthology series, for lack of a better phrase, The Comic Strip Presents… featured numerous different tales over the course of its run, but it’s easily arguable that none of them made quite as much impact as the story of the fictional heavy metal band known as Bad News.

The lineup of Bad News consisted of frontman and lead guitarist Vim Fuego (Ade Edmondson), rhythm guitarist Den Dennis (Nigel Planer), drummer Spider Webb (Peter Richardson), and bassist Colin Grigson, played by the late Mr. Mayall, and before you ask, this was a case of parallel evolution: the “Bad news” episode of The Comic Strip Presents… was in production at the same time as This is Spinal Tap. While the latter ultimately tapped into American audiences in a far bigger way, Bad News nonetheless made an impact in the UK, no doubt thanks to Queen’s Brian May producing the band’s self-titled 1987 debut, which – not coincidentally – featured a cover of “Bohemian Rhapsody.”

An expanded version of the Bad News album is set to arrive on iTunes sometime in the next few weeks, but as it’s already available for your listening enjoyment on Spotify, we thought we’d offer it up today as a tribute to Rik Mayall. It’s no Smell the Glove, we realize, but short of offering up a Cliff Richard playlist, it’s the best way to remember Mayall that we’ve got.

Well, that and it’s pretty funny, too. 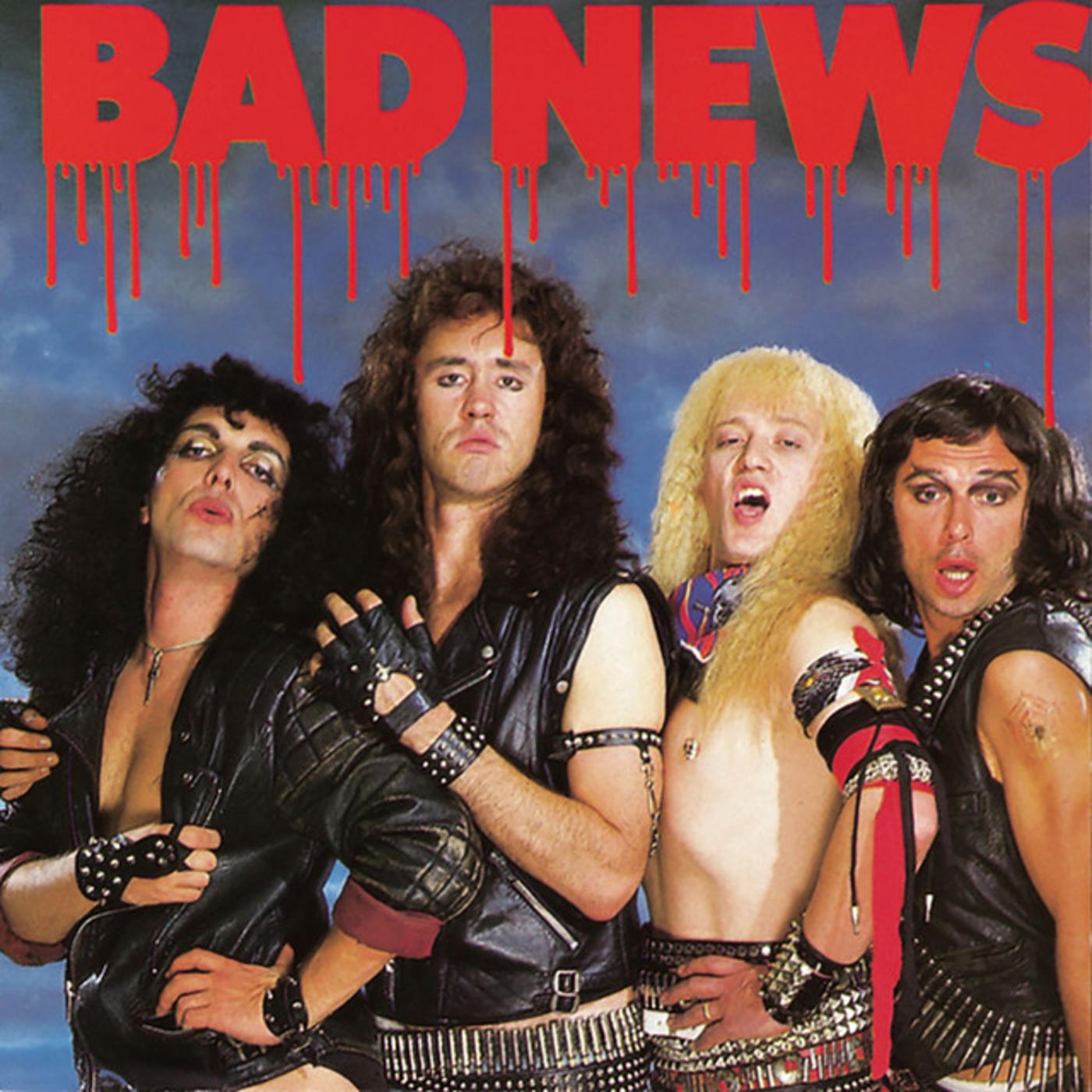 Bad News
THIS IS THE NODE PLAYLIST BOX TEMPLATE