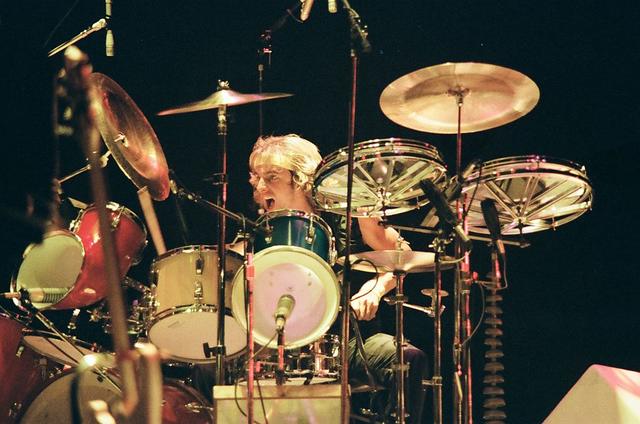 Alan White, legendary drummer best known for being the backbone of the band YES since 1972, has passed away at the age of 72. The sad news was confirmed by White's family on his Facebook page:

"Alan White, our beloved husband, dad, and grandpa, passed away at the age of 72 at his Seattle-area home on May 26, 2022, after a brief illness," reads the post. "Throughout his life and six-decade career, Alan was many things to many people: a certified rock star to fans around the world; band mate to a select few, and gentleman and friend to all who met him. Alan was born in Pelton, County Durham, England on June 14, 1949. He began piano lessons at the age of six, began playing the drums at age twelve, and has been performing publicly since the age of thirteen.

"In 1969, Alan received what he thought at the time to be a prank phone call, but it was John Lennon calling to ask Alan to join the Plastic Ono Band. The next day Alan found himself learning songs in the back of an airliner headed to Toronto with Lennon, Yoko Ono, Eric Clapton, and Klaus Voormann. The ensuing album, Live Peace in Toronto, sold millions of copies, peaking at number 10 on the charts.

"Alan joined YES on July 27, 1972, and with only three days to learn the music, YES opened their US tour before 15,000 fans in Dallas, Texas on July 30, 1972. Alan has been with YES ever since, and with the passing of founding member, Chris Squire, in June 2015, Alan is the longest continuously serving band member.

"Alan is preceded in death by his parents, Raymond and May White (née Thrower), his sister-in-law, Mindi Hall, and many loyal furry companions. He is survived by his wife of forty years (May 15, 1982) Rogena 'Gigi' (née Walberg), his children, Jesse (Emily), their two children JJ and Ellie, and Cassi (Kela), and sister-in-law Andrea Holmqvist (Robert)." See the full post on Facebook.

"Alan White was the rock-solid heartbeat of YES – a virtuoso drummer and gifted songwriter who made indelible contributions to music history and influenced countless fellow musicians," shared Kevin Gore, President of Global Catalog, Recorded Music for Warner Music Group. "When Alan joined YES 50 years ago, he had to learn the band’s entire tour repertoire in just three days before they hit the road – a momentous achievement that reflected the highest level of artistry that he maintained throughout his career. He cemented his Rock & Roll Hall of Fame legacy with numerous gold and platinum YES albums on Atlantic and Atco, while playing thousands of shows around the world across five decades. The Warner Music Family is mourning Alan’s passing and are sending our heartfelt condolences to his family, friends, and bandmates as well as his multitude of his fans. Rest In Peace, Alan."

Deep Dive: Yes, OWNER OF A LONELY HEART
THIS IS THE ARTICLE BOX TEMPLATE 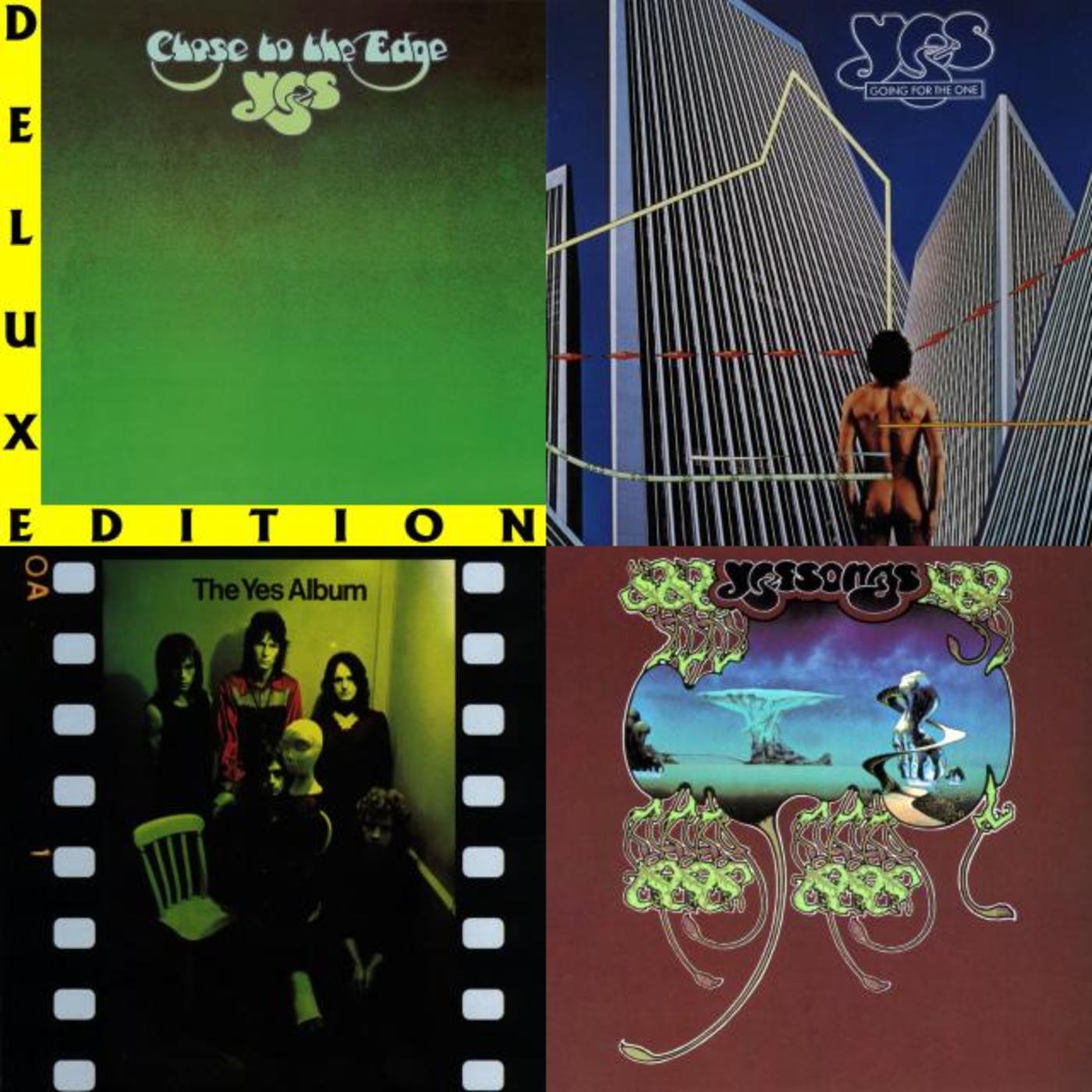