RIP: David C. Lewis of Ambrosia Has Passed Away 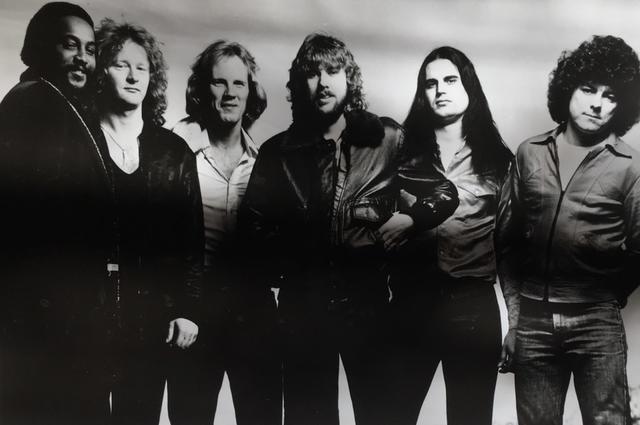 There's a new keyboardist in the rock 'n' roll band in heaven. David Cutler Lewis, who played keys for soft-rock legends Ambrosia in the 1970s and '80s, has died after a reported battle with brain cancer (he's the second from the left in the band photo on this page).

"His first appearance on an Ambrosia LP was on our 1978 release 'Life Beyond LA' where his legendary Minimoog solo sound was first unleashed on our song 'Not As You Were,' the band shared in a press statement. "David thought like a guitar player, but found a way to express it more uniquely than anyone else had on keyboards. With Chris North on Hammond B-3, Chamberlin on stage right and David Lewis on stage left with his screamin’ Minimoog, Rhodes and Prophet synth, we had everything we could hope for in contemporary music's sonic pallet of the time."

"David was a gift from God for Ambrosia," added the band's primary songwriter, David Pack. "He helped take our music to a higher place at the perfect time. His quirky sense of humor blended perfectly with ours. He helped me 'decode; chord changes I was hearing at the drop of a hat, or find a riff or synth color almost telepathically.  No one sounded like him; he created a monster Minimoog hybrid guitar synth sound whereby he'd split the overdriven upper harmonic with a foot pedal and do amazing note bends... that were simply stunning. He was Ambrosia's musical Swiss Army Knife. He could do it all."

"Dave Lewis was a talented musician who brought a lot of joy to a lot of people," said Michael McDonald. "I traveled on tour with him for a few years while I was a member of the Doobie Bros. and he, a member of Ambrosia. Dave was a kind, thoughtful and funny guy, and we've lost him way too soon."

March 1980: Ambrosia Release BIGGEST PART OF ME
THIS IS THE ARTICLE BOX TEMPLATE

November 1978: Ambrosia Peak at #3 on the Hot 100 with HOW MUCH I FEEL
THIS IS THE ARTICLE BOX TEMPLATE 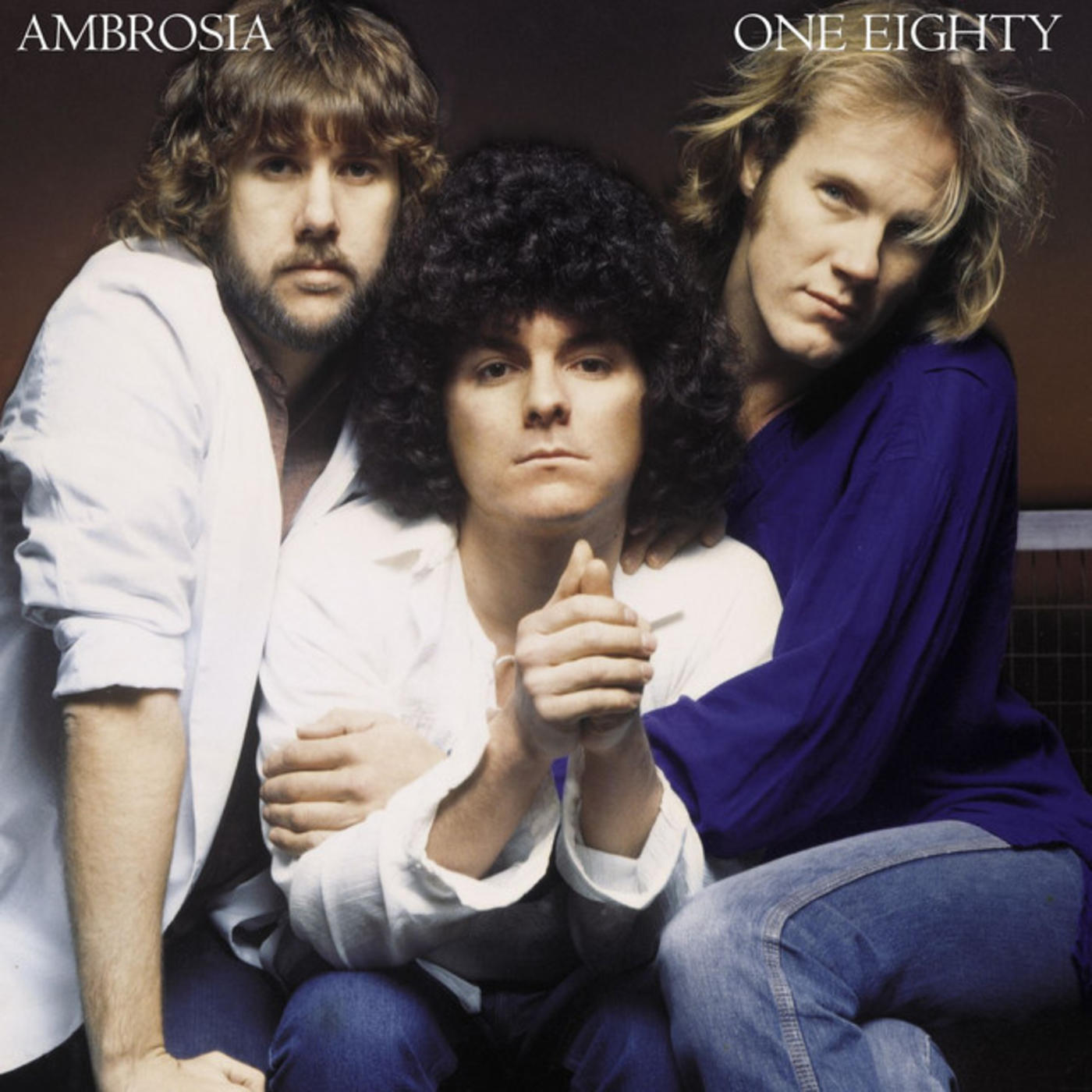 One Eighty
Ambrosia
THIS IS THE NODE PLAYLIST BOX TEMPLATE