THIS IS THE ARTICLE FULL TEMPLATE
60s 70s
Dr. John
THIS IS THE FIELD NODE IMAGE ARTICLE TEMPLATE 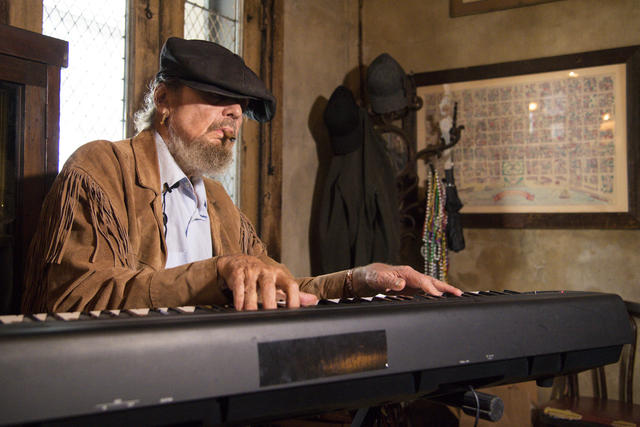 Just as Friday had begun to appear on the horizon, we here at Rhino HQ received word of the death of a man whose music served as the soundtrack to many a weekend – not to mention a whole lot of Fat Tuesdays – over the course of the 60+ years of his career: his name was Malcolm John Rebennack Jr., but to his fans, he was known simply as… Dr. John.

Born in New Orleans, Louisiana on November 21, 1941, Rebennack released his first record more or less under his own name: the 1959 single “Storm Warning” was credited to Mac Rebennack.

If you can hunt it up, there’s a compilation floating around out there called GOOD TIMES: THE EARLY CAREER OF MAC REBENNACK, which will provide you with virtually everything you need to know about his career prior to adopting the moniker that would stick with him for the remainder of his life.

Dr. John released his debut solo album, GRIS-GRIS, in 1968, kicking off what would ultimately prove to be a seven-album stretch with Atco Records:

Of the bunch, it was certainly IN THE RIGHT PLACE that made the most impact for Dr. John, resulting in a pretty substantial hit single for him with “Right Place, Wrong Time.” All of the albums have their merits, however, and there’s not a one of ‘em that wouldn’t make for a perfect soundtrack to your next Mardi Gras.

Later in his career, Dr. John returned to the WEA fold with IN A SENTIMENTAL MOOD, the 1989 album which led to another hit single, this time a duet with Rickie Lee Jones on “Makin’ Whoopie.” He followed that with 1992’s GOIN’ BACK TO NEW ORLEANS, after which he was off to other pastures. That’s what he’s done today, albeit in a decidedly more dramatic fashion, but whatever pastures he’s currently wandering through, you’d best believe that Dr. John is delivering a fierce groove that’s got everyone dancing. Long may he play… 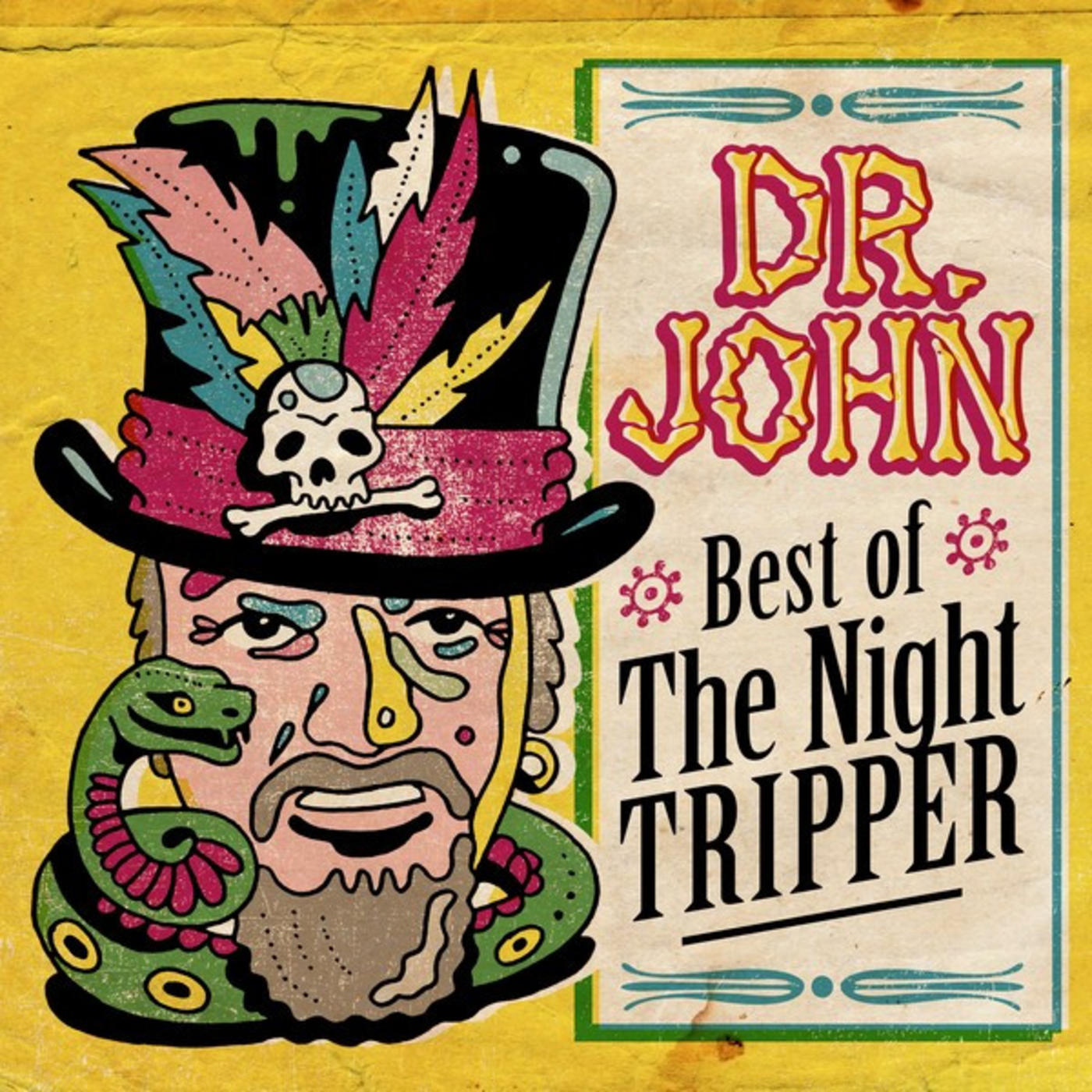 Best of The Night Tripper (Remastered)
Dr. John
THIS IS THE NODE PLAYLIST BOX TEMPLATE