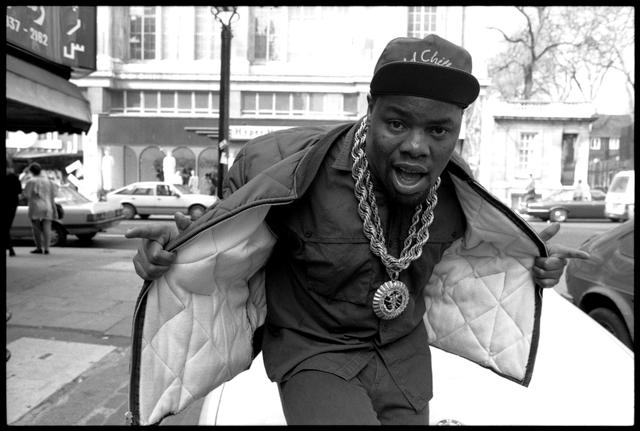 Another rap music icon has left the building. Biz Markie, the man revered as the "Clown Prince of Hip-Hop," has died, per his representative, Jenni Izumi. The cause of death has not been revealed.

"It is with profound sadness that we announce, this evening, with his wife Tara by his side, Hip Hop pioneer Biz Markie peacefully passed away," Izumi shared (via People). "We are grateful for the many calls and prayers of support that we have received during this difficult time. Biz created a legacy of artistry that will forever be celebrated by his industry peers and his beloved fans whose lives he was able to touch through music, spanning over 35 years. He leaves behind a wife, many family members and close friends who will miss his vibrant personality, constant jokes and frequent banter. We respectfully request privacy for his family as they mourn their loved one."

Markie's passing is being mourned by his contemporaries and younger artists, many sharing their feelings on social media: "All of my love to the one of a kind bringer of love and joy, the great Biz Markie," wrote Flea of the Red Hot Chili Peppers on Twitter. "I will bang his records til the day I die and my heart will rejoice. I love you Biz."

"A lot of who I am as a free spirit creative force is because of you," said rapper Busta Rhymes. "Thank you for being my Big Bro, My friend and Mentor King. I really hate this news. This sh-t is becoming too f-ckin' much back to back. GODFATHER BIZ MARKIE Rest East and Transition peacefully King."

"We lost another Rap legend Mr. Biz Markie, an American rapper, singer, DJ, record producer, actor, comedian, and writer," shared Parliament/Funkadelic bass legend, Bootsy Collins. "He's best known for his 1989 single 'Just a Friend'! To a lot of us he was more than Just a Friend. R.I.P. Prayers going out to the family & friends."

"The actual essence of hip-hop. Character, style, and skill. A Human Beatbox and a DJ's DJ," posted indie electronic music label, Ghostly International. "The human as an endless well of emotion and finesse. RIP Biz Markie." 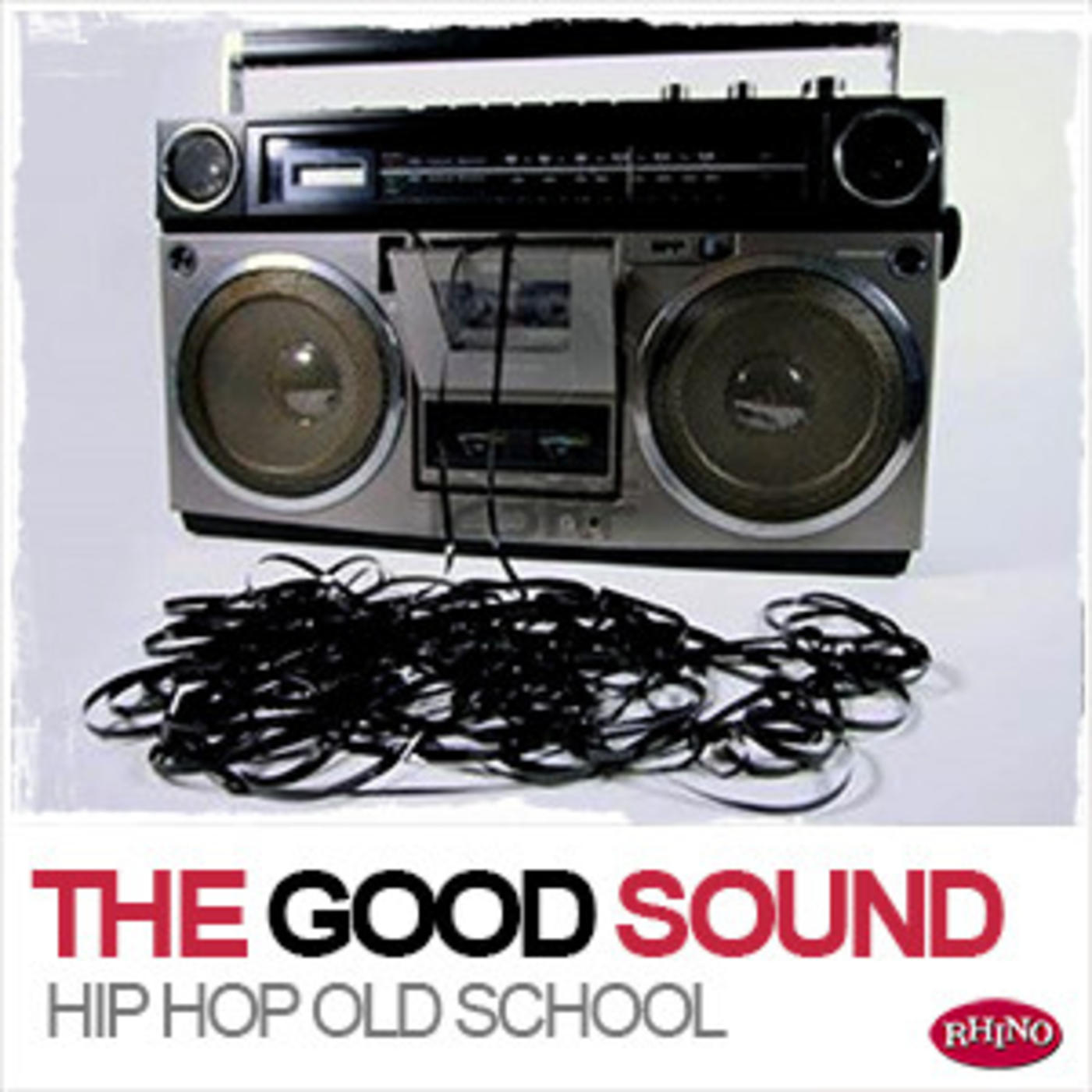 Stream It: Biz Markie, BIZ’S BADDEST BEATS
THIS IS THE ARTICLE BOX TEMPLATE