R.I.P., Kim Shattuck of The Muffs 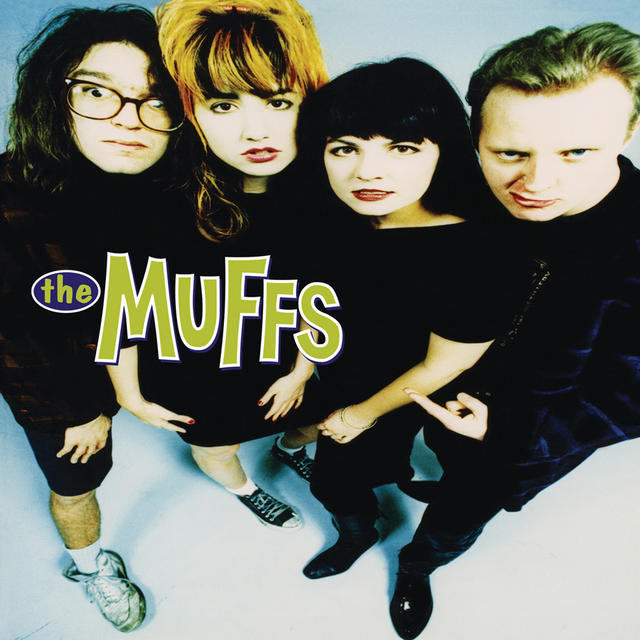 There are probably some folks out there who are mystified as to why so many major news outlets are reporting on the death of Kim Shattuck, the lead singer of The Muffs, a band that never really had much in the way of hits. One reason, of course, is that the band’s cover of a Kim Wilde classic kicked off of one of the most iconic soundtracks of the ‘90s. And the other reason? Because she was a kick-ass rocker.

Shattuck’s mother taught her how to play piano when she was still in single digits. “When I was seven, I was in the talent show, and I played ‘Spanish Flea,’” Shattuck told Ian Harrower in a video interview for Down the Highway. “I was wearing this cool purple and white [outfit]. I looked like a stewardess, with this little short hair with these little sideburns. That was my first performance ever. I suck at piano. I made one mistake, and I beat myself up over it.”

It would be another decade before Shattuck’s appreciation of Brian Setzer of The Stray Cats inspired her to try and learn how to play guitar, and it wasn’t long thereafter that she started her first band, but what really set her on the path to success was joining The Pandoras in 1985. After spending five years learning what to do and, yes, what not to do in a band, Shattuck set out on her own, forming The Muffs, who released their debut single, “New Love,” in 1991, and their self-titled debut album in 1993.

The Muffs subsequently released two albums for Reprise – BLONDER AND BLONDER (1995) and HAPPY BIRTHDAY TO ME (1997) – but arguably their most famous musical moment came via a cover of “Kids in America” that they recorded for the soundtrack of Clueless.

For their fourth album, 1999’s ALERT TODAY, ALIVE TOMORROW, The Muffs jumped to Honest Don’s Records, and they also ended up with a song being spotlighted in an episode of Buffy the Vampire Slayer (“The Freshman”), but the band went on a five-year hiatus after the release of the album. During that period, Shattuck participated in a side project called The Beards, which also featured Lisa Marr and Sherri Solinger,

Thankfully, when The Muffs returned in 2004 with REALLY, REALLY HAPPY, the music reflected the title, and the title seemingly reflected the mood of the band members. That said, the wait for the next Muffs album would actually be twice as long, with WHOOP DE DOO finally emerging in 2014. We don’t know if it was a coincidence or not, but the album arrived not long after Shattuck served a brief stint as a member of The Pixies which ended with her being kicked to the curb after the band finished their 2013 European tour…and getting the news by phone, no less.

“I get the feeling they're more introverted people than I am,” she told New Musical Express in December 2013. “Nobody really talked about deep issues, at least out loud. There was a show at the Mayan in Los Angeles where I got overly enthusiastic and jumped into the crowd, and I know they weren't thrilled about that. When I got offstage the manager told me not to do that again. I said, 'Really, for my own safety?' And he said, 'No, because the Pixies don't do that.'”

Two years ago, Shattuck was diagnosed with ALS, a.k.a. Lou Gehrig’s disease, which made it all the more surprising when, in August 2019, The Muffs announced a new album, NO HOLIDAY, which is scheduled for release this month. While we don’t know if Kim’s death will affect its release, but we know that whenever it hits record store shelves, it’ll be a blessing just to be able to hear Kim Shattuck sing again.

In closing, we can offer no more apropos farewell than the one penned by her bandmates her bandmates Ronnie Barnett and Roy McDonald on Facebook:

“Besides being a brilliant songwriter, rocking guitarist and singer/screamer extraordinaire, Kim was a true force of nature. We love you more than we could ever say.” 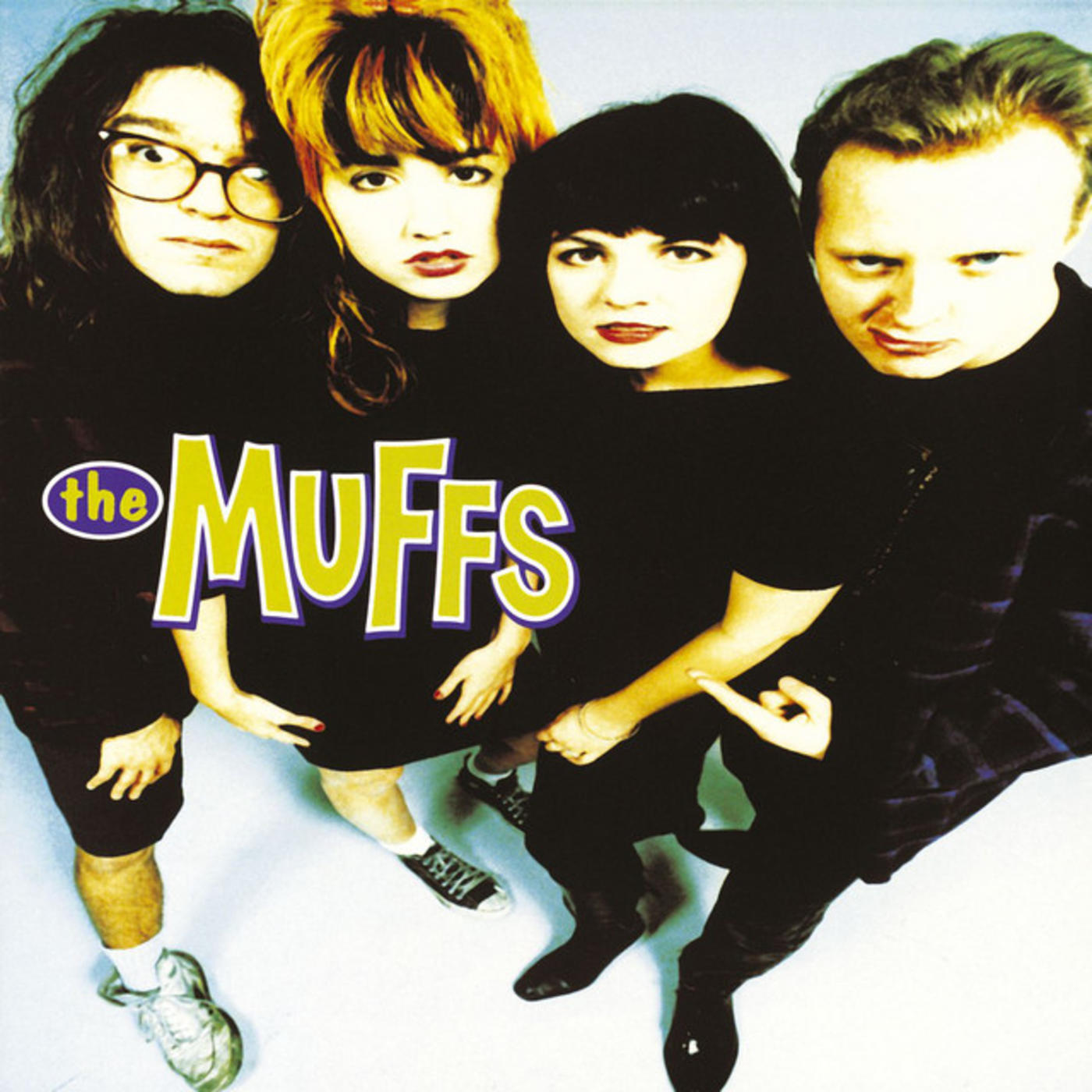 R.I.P. Kim Shattuck of The Muffs
The Muffs
THIS IS THE NODE PLAYLIST BOX TEMPLATE