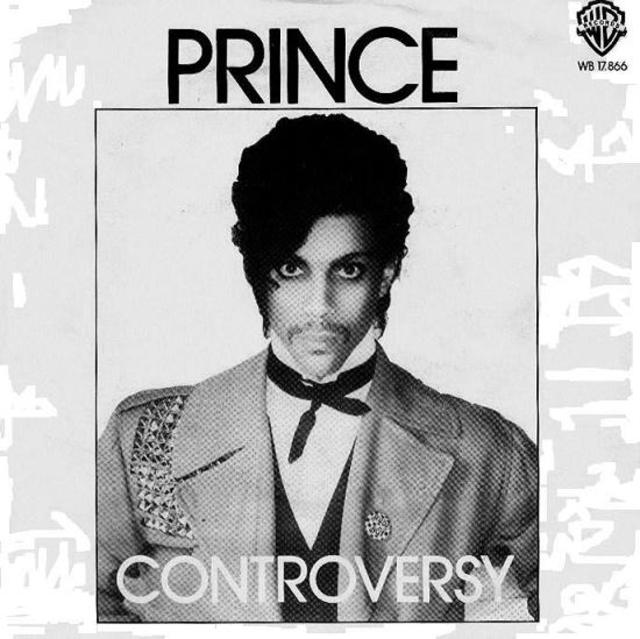 By the year 1981, Prince had established himself as an emerging force in the music world. His 1980 album, Dirty Mind, obliterated genre lines to blend rock, funk, R&B, and pop into a streamlined and minimal masterpiece. When it came time to follow it up with his fourth studio effort, the artist was ready to turn everything up to an even more intense--and controversial--pitch.

"Controversy" was the first single from Prince's 1981 campaign, released as a single on September 2, 1981. The song brought that same genre-defying energy to its lyrics, with the artist openly mocking the swirling rumors about his identity to hammer the point home: "I just can't believe all the things people say/Controversy/Am I black or white?/Am I straight or gay?/Controversy/Do I believe in God?/Do I believe in me?"

The track was a smash on the dance and urban charts, peaking at #1 on the Billboard Hot Dance Clubs Songs chart, and #3 on the Hot Black Singles chart. Over on the mainstream Hot 100, it peaked at #70 for the week of November 21, 1981. The #1 song in America that week: Olivia Newton-John's "Physical."