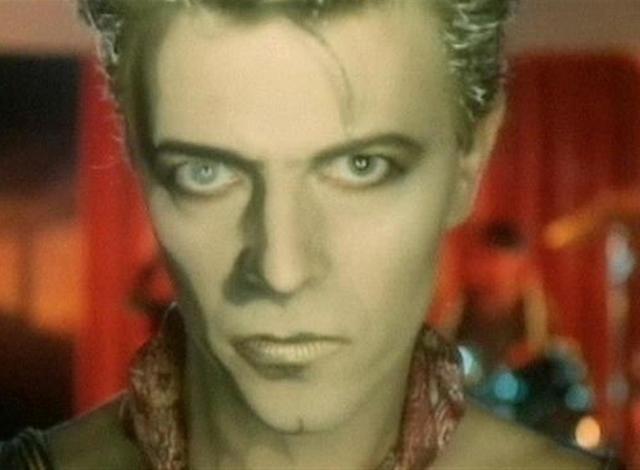 By the end of 1983, David Bowie was sitting on top of the world. His latest album, the Nile Rodgers produced Let's Dance, had been a comeback hit for the ages. The subsequent Serious Moonlight tour played to sold out arenas and stadiums around the globe, ending with a two-night stand at the Hong Kong Coliseum in December 1983.

When he did get back to the recording studio, Bowie began working on his next album. The first song he'd release post-Serious Moonlight tour arrived on September 1, 1984, in the form of "Blue Jean." One of only a pair of new songs he'd write for his Let's Dance follow-up, Tonight, the high-energy track charged up the charts, peaking at #8 on the Hot 100 for the week of November 3, 1984. The #1 song in America that week: Billy Ocean's "Caribbean Queen (No More Love On The Run)."

"'Blue Jean' is a piece of sexist rock 'n roll," was Bowie's laughing assessment of the song in a 1987 interview. "It's about picking up birds. It's not very cerebral, that piece."