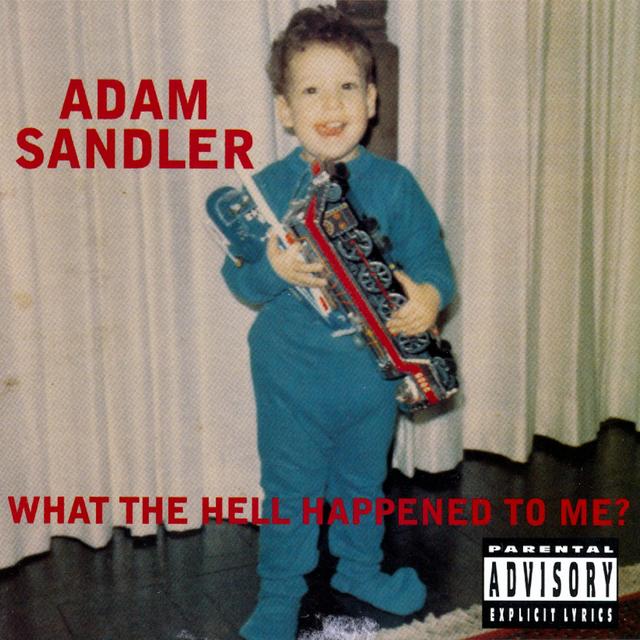 25 years ago today, Adam Sandler debuted one of his most immortal tunes on Saturday Night Live...or maybe it’s 25 years ago tomorrow, since he performed it during “Weekend Update,” which starts after midnight. Eh, either way, it’s still close enough for us to take a paragraph or two to talk about it.

Penned by Sandler and fellow SNL writers Lewis Morton and Ian Maxtone-Graham, who later went on to write for Futurama and The Simpsons, respectively, “The Chanukah Song” arguably did more to raise the profile of Jewish entertainers than anything this side of the Friars Club, with Sandler offering a recitation of actors, singers, and sports figures who are in the same religious camp as himself.

It would be another two years before the song turned up on Sandler’s sophomore album, WHAT THE HELL HAPPENED TO ME, by which time he’d already proven himself to be the rare comedian who could score radio airplay, thanks to “The Thanksgiving Song.” This time, he cracked the Hot 100 (even if he only made it to #80) and also made it into the top 30 of Billboard’s Adult Pop and Modern Rock charts, hitting #28 and #25, respectively.

What the Hell Happened to Me