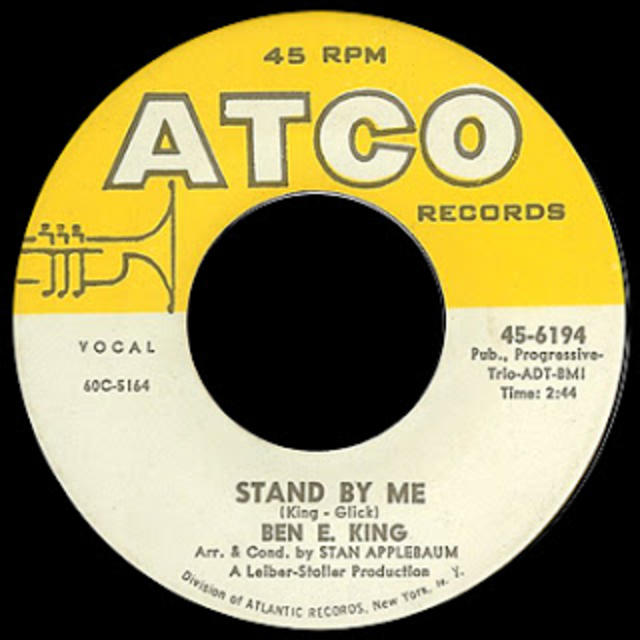 If you’re one of the millions upon millions of viewers who tuned in to watch Harry and Meghan’s royal wedding on Saturday and watched the proceedings with rapt attention, then you couldn’t possibly have missed the Kingdom Choir’s performance of “Stand By Me,” a song popularized by Ben E. King, who composed the track with famed songwriting duo Jerry Leiber and Mike Stoller. While it’s hard for many of us to imagine that it could’ve been anyone’s first time hearing that classic tune, there were no doubt plenty of viewers who were indeed being introduced to “Stand By Me” during these notable nuptials, so we thought we’d take a few paragraphs to tell the neophytes the story of this single.

First, though, we’d just like to take a moment to mention that we just this second appreciated the serendipity of a song by a guy named King being performed at a royal wedding. But that probably already occurred to you.

Although “Stand By Me” has since become Ben E. King’s signature song, he didn’t actually plan to record the song himself, but when The Drifters – for whom he’d written it – took a pass on the tune, he went ahead and took a shot at it during the studio time that was left over after he recorded one of his other signature songs, “Spanish Harlem.” At least, that’s the way King always told it, anyway.

Stoller, on the other hand, told JazzWax that King really only had the beginnings of a song at that point.

“He worked on the lyrics together with Jerry, and I added elements to the music, particularly the bass line,” said Stoller. “When I walked in, Jerry and Ben E. were working on the lyrics to a song. They were at an old oak desk we had in the office. Jerry was sitting behind it, and Benny was sitting on the top. They looked up and said they were writing a song. I said, ‘Let me hear it.’... Ben began to sing the song a cappella. I went over to the upright piano and found the chord changes behind the melody he was singing. It was in the key of A. Then I created a bass line. Jerry said, ‘Man that's it!’”

Boy, was it ever…

“Stand By Me” topped the Billboard R&B Charts upon its initial release in 1961, and it climbed to #4 on the Hot 100 at the time. 25 years later, however, the song found its way back into the top 10 again, thanks to Rob Reiner’s cinematic Stephen King adaptation, Stand By Me. After the Kingdom Choir’s performance this weekend, don’t be surprised if it finds its way back into the top 10 one more time.

Black Music Month: Ben E. King Beyond the ‘60s
THIS IS THE ARTICLE BOX TEMPLATE 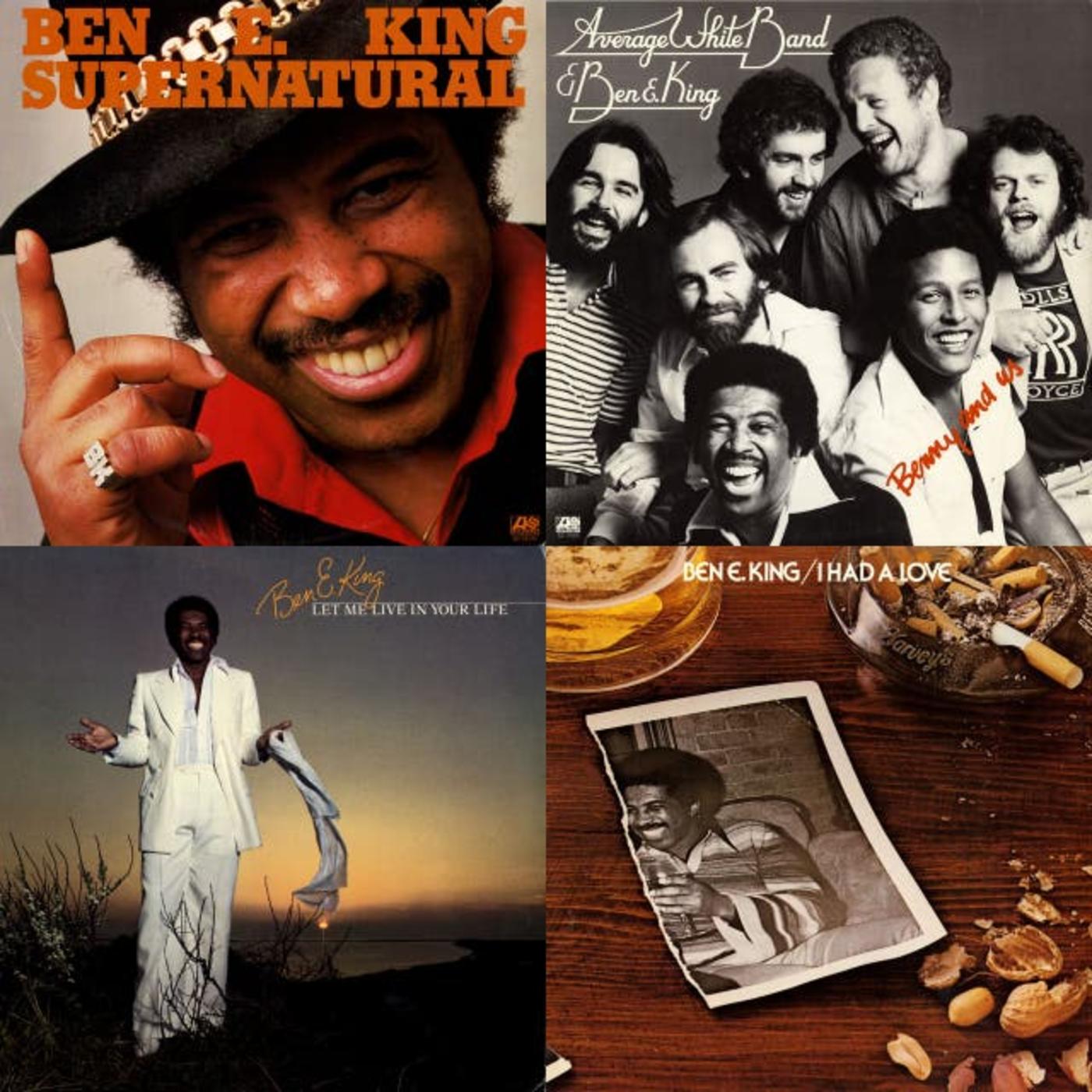 Ben E. King Beyond the 60s
Ben E. King
THIS IS THE NODE PLAYLIST BOX TEMPLATE