Single Stories: Chris Rea, “Fool (If You Think It’s Over)” 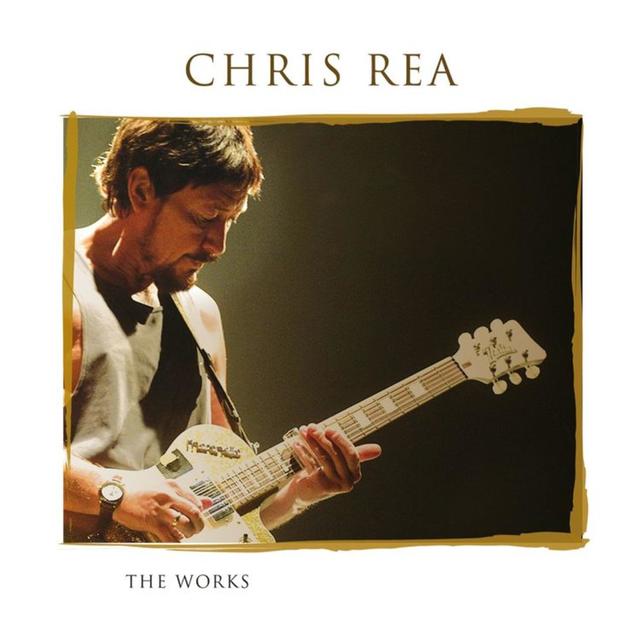 41 years ago today, Chris Rea sat atop the Billboard Adult Contemporary Singles chart for the third consecutive week, and while it would also prove to be his last week in the top spot, it still gives us a good excuse to offer up a piece about the song itself. So let’s get to it, shall we?

Recorded at The Mill, a studio in Berkshire, England, “Fool (If You Think It’s Over)” was the first single from Rea’s first album, WHATEVER HAPPENED TO BENNY SANTINI? In other words, it was one heck of a way to kick off a recording career, particularly when you consider that Rea continues to play to audiences around the world to this day. Produced by Gus Dudgeon, the song was inspired by a breakup endured by Rea’s little sister, Paula, and featured advice that he may or may not have actually given her. From a musical standpoint, however, he was going for the sort of song that Al Green might record.

In the end, the song didn’t exactly turn out as Rea had intended: as he said in an interview with Team Rock, “[It was in the] wrong key. It ended up being this huge California thing. It’s the only track I never played guitar on which tells you something about the spirit of it. On top of that, it was just a huge hit. So there was nothing I could do. It was like: 'This is not me!'"