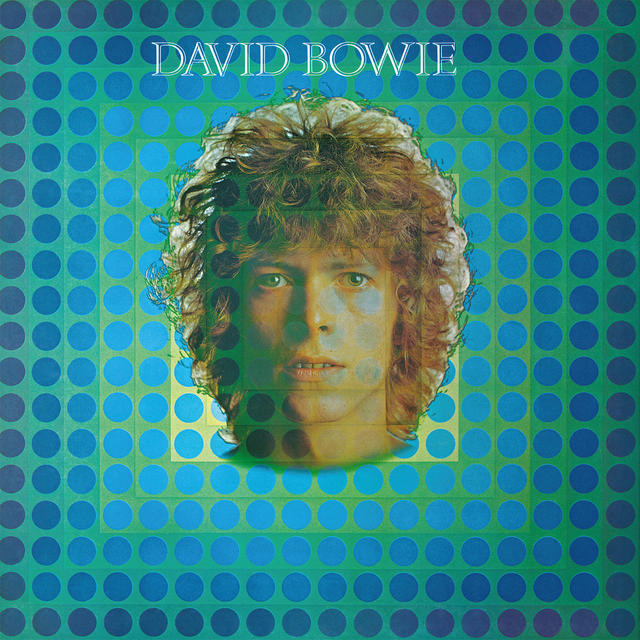 49 years ago today, David Bowie released a single from his self-titled album, except it wasn’t actually from the album, since it was so long that he ended up splitting the song more or less in half and re-recording it as two separate songs, one for each side of the single.

In its original form, “Memory of a Free Festival” was seven minutes and 11 seconds long, which – unless you’re the Beatles – was simply not an acceptable running time for a single. Still, upon examining Bowie’s self-titled album, Mercury Records decided that the song had a shot at becoming a hit…with a little help. Bowie and producer Tony Visconti effectively chopped the track in two, and then Bowie recorded the two new songs, tweaking them somewhat so that they were a bit more rockin’ than the original version.

One thing that’s particularly notable about the single versions of “Memory of a Free Festival” is that they feature drummer Mick Woodmansey and guitarist Mick Ronson working with Bowie for the first time. In short order, of course, the whole lot of them would head back into the studio to begin work on THE MAN WHO SOLD THE WORLD.

As for “Memory of a Free Festival,” it would be an understatement to say that it didn’t score much in the way of chart action. It’s reported that it only sold a few hundred copies in America, and it didn’t do a heck of a lot better in the UK. Still, Bowie clearly liked it well enough: he revived it a few times during the Ziggy Stardust tour a few years later.