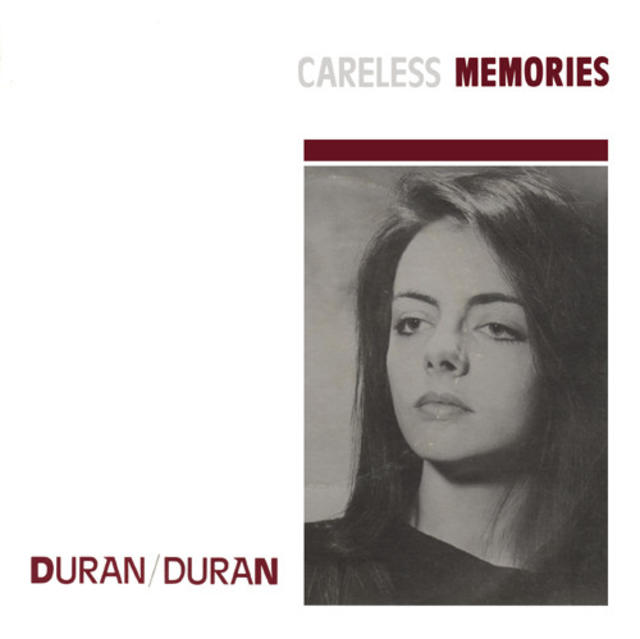 Duran Duran blasted onto the UK music scene in February 1981 with the band's breakout debut single, "Planet Earth." Peaking at #12 on the British charts, signs pointed to a promising future. All that promise came to a temporary halt on April 20, 1981, with the release of DD's second single, "Careless Memories."

Chosen by the band's label, EMI, to follow "Planet Earth" and help better position the forthcoming release of Duran Duran's debut album, "Careless Memories" stumbled up the charts before stalling at #37. The band seized on the opportunity to take some power back from the label after the chart snafu, gaining control over which songs would be selected as singles. They rebounded nicely by picking "Girls on Film" as the next tune to be featured from the debut LP.

Still, the high-energy "Careless Memories" is still a Durannie favorite, and has become the de facto title for countless Duran Duran retrospective stories and releases, most notably the notoriously expensive 2014 coffee table book made with photographer Denis O'Regan. 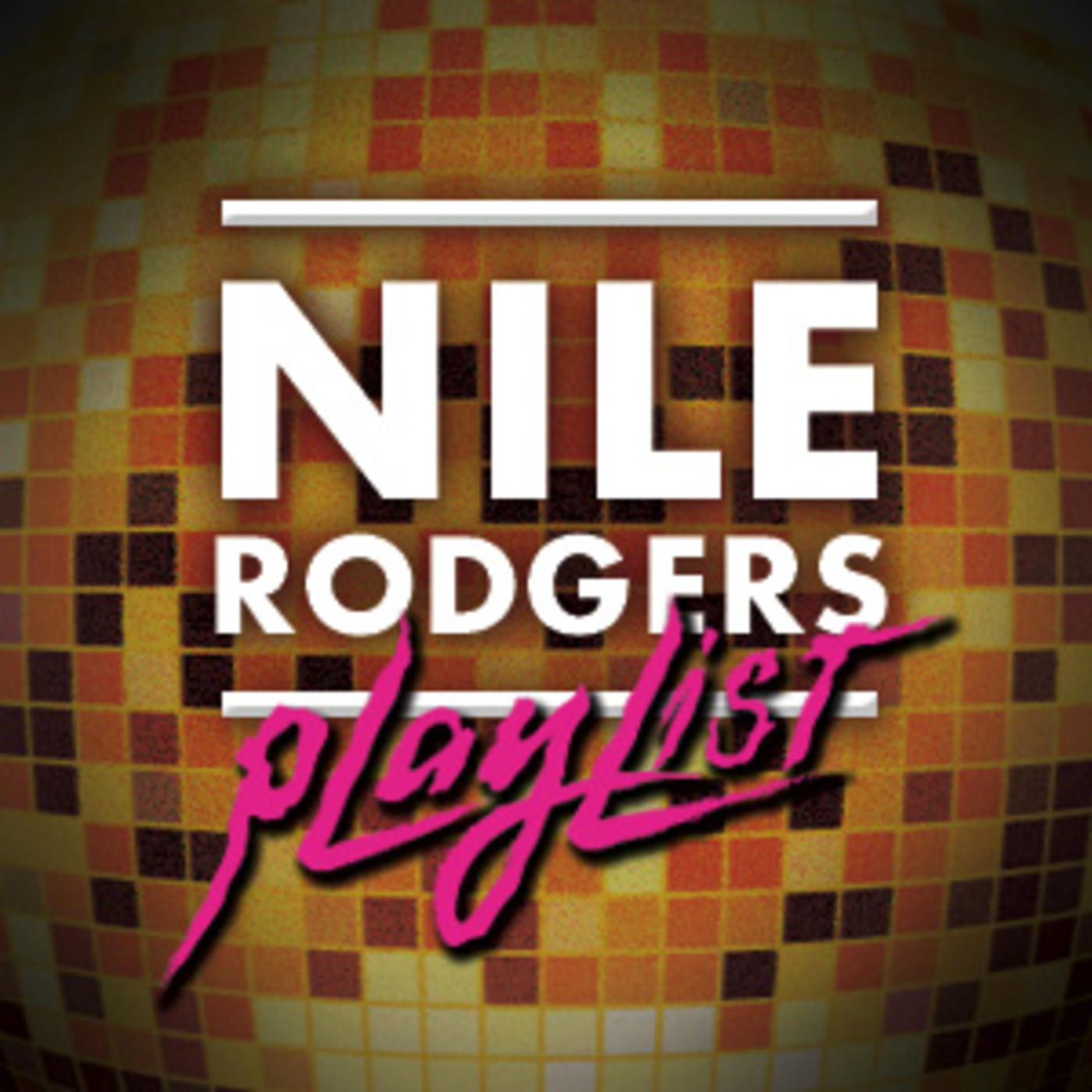