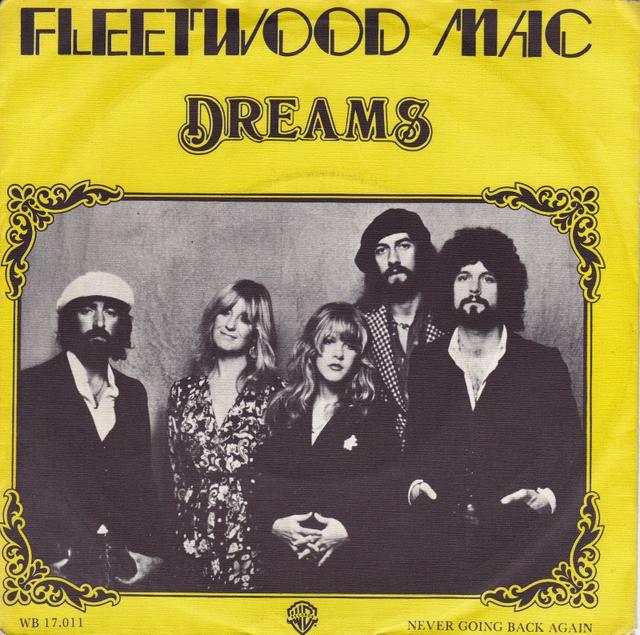 This weekend, a woman who possesses one of the most famous distinctive voices in music will be celebrating a birthday, but since we won’t be in the office on the day in question, we decided that someone as special as Stevie Nicks was worthy of an early birthday celebration. As such, we thought we’d offer up a Single Stories piece about one of her signature songs from the Fleetwood Mac catalog.

Produced jointly by Ken Caillat, Richard Dashut, and the band themselves, Fleetwood Mac’s “Dreams” was written by the aforementioned Ms. Nicks, of course, and it came about while she was hanging out at the Record Plant in Sausalito, California during the recording sessions for RUMOURS.

“One day when I wasn’t required in the main studio, I took a Fender Rhodes piano and went into another studio that was said to belong to Sly Stone, of Sly and the Family Stone,” Nicks recalled in an interview with Blender. “It was a black-and-red room, with a sunken pit in the middle where there was a piano, and a big black-velvet bed with Victorian drapes. I sat down on the bed with my keyboard in front of me. I found a drum pattern, switched my little cassette on and wrote ‘Dreams’ in about 10 minutes. Right away I liked the fact that I was doing something with a dance beat, because that made it a little unusual for me.”

Funnily enough, though, when Nicks took the song to the band, the reaction was less than enthusiastic, with Christine McVie admitting to Q Magazine that she didn’t think much it at first. “When Stevie first played it for me on the piano, it was just three chords and one note in the left hand,” said McVie. “I thought, ‘This is really boring.’” She flipped on the matter, however, when Lindsey Buckingham took a shot at saving the song. “He fashioned three sections out of identical chords, making each section sound completely different. He created the impression that there’s a thread running through the whole thing.”

The end result: not only did “Dreams” end up on RUMOURS, but it ended up climbing all the way to #1 on the Billboard Hot 100.

It’s ironic, however, to think that – at least based on McVie’s remarks – Buckingham was the one who helped transform “Dreams” into the song it is today. After all, the song was written by Nicks about Buckingham.

“The night I wrote ‘Dreams,’ I walked in and handed a cassette of the song to Lindsey,” Nicks told The Daily Mail in 2009. “Even though he was made with me at the time, Lindsey played it and then looked up at me and smiled. What was going on between us was sad. We were couples who couldn’t make it through. But as musicians, we still respected each other – and got some brilliant songs out of it.”

Yep, they sure did: Stevie got “Dreams,” and Lindsey got “Go Your Own Way.” As breakup songs go, they’re among the best ever recorded. 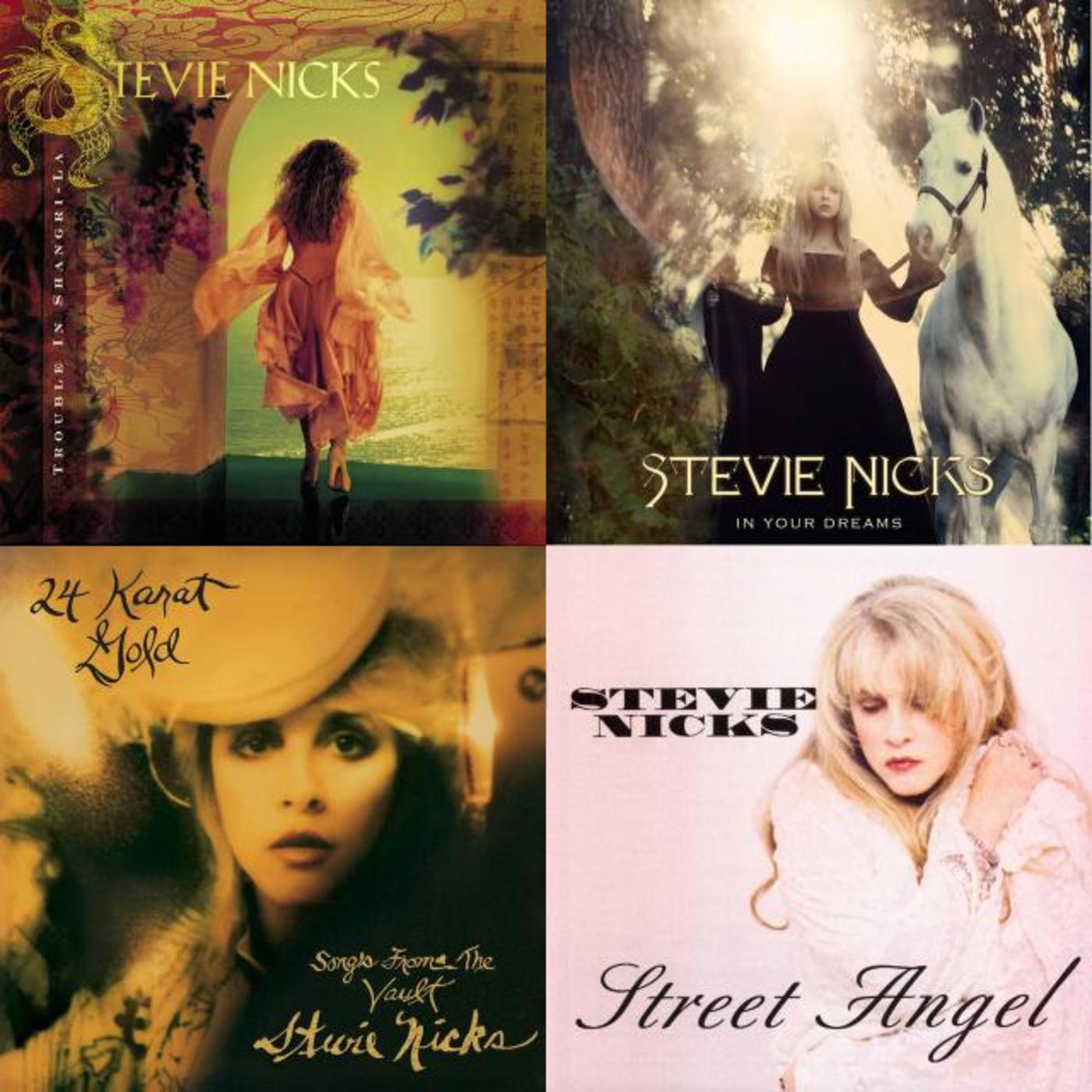 Complete Discography
THIS IS THE NODE PLAYLIST BOX TEMPLATE