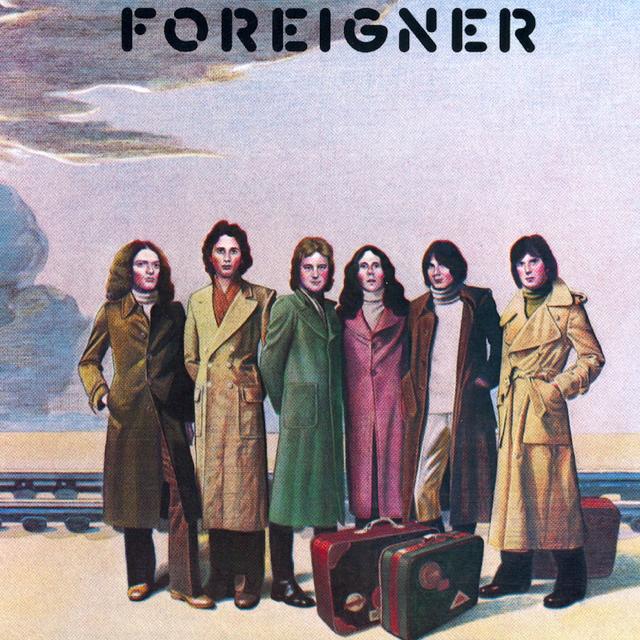 42 years ago this week, Foreigner released the second single from their self-titled debut album, a song with piano work which was such a perfect blend of catchy and chilling that the track quickly made its way into the top 10 of the Billboard Hot 100.

Written by Lou Gramm and Mick Jones and produced Gary Lyons and John Sinclair in collaboration with Jones and Ian McDonald, “Cold As Ice” was one of the first songs penned for Foreigner’s debut album. “I had this little mini-piano and I was in New York on Riverside Drive, and it was snowing,” Jones recalled in an article on WCSX.com. “I’d just seen some Joan Crawford movie, I think, and that was where the vibe came from for the song.”

(It should probably be noted that Jones’s story of how he wrote the song has varied slightly over the years, including an interview for SongFacts.com where he claimed that the song was written “after watching the movie Mommy Dearest with Joan Crawford,” a film which wasn’t released until 1981. But it does seem probable that at least some Joan Crawford movie was involved in the creative process!)

Arriving on the heels of the top-10 success of Foreigner’s previous single, “Feels Like the First Time,” the band’s momentum coupled with the insidious hook of the song sent “Cold As Ice” shooting toward the upper reaches of the Billboard Hot 100, eventually topping out at #6. To this day, however, it remains one of the band’s most popular songs, and thanks to that piano work, it’s also one of the most recognizable songs of the ‘70s. 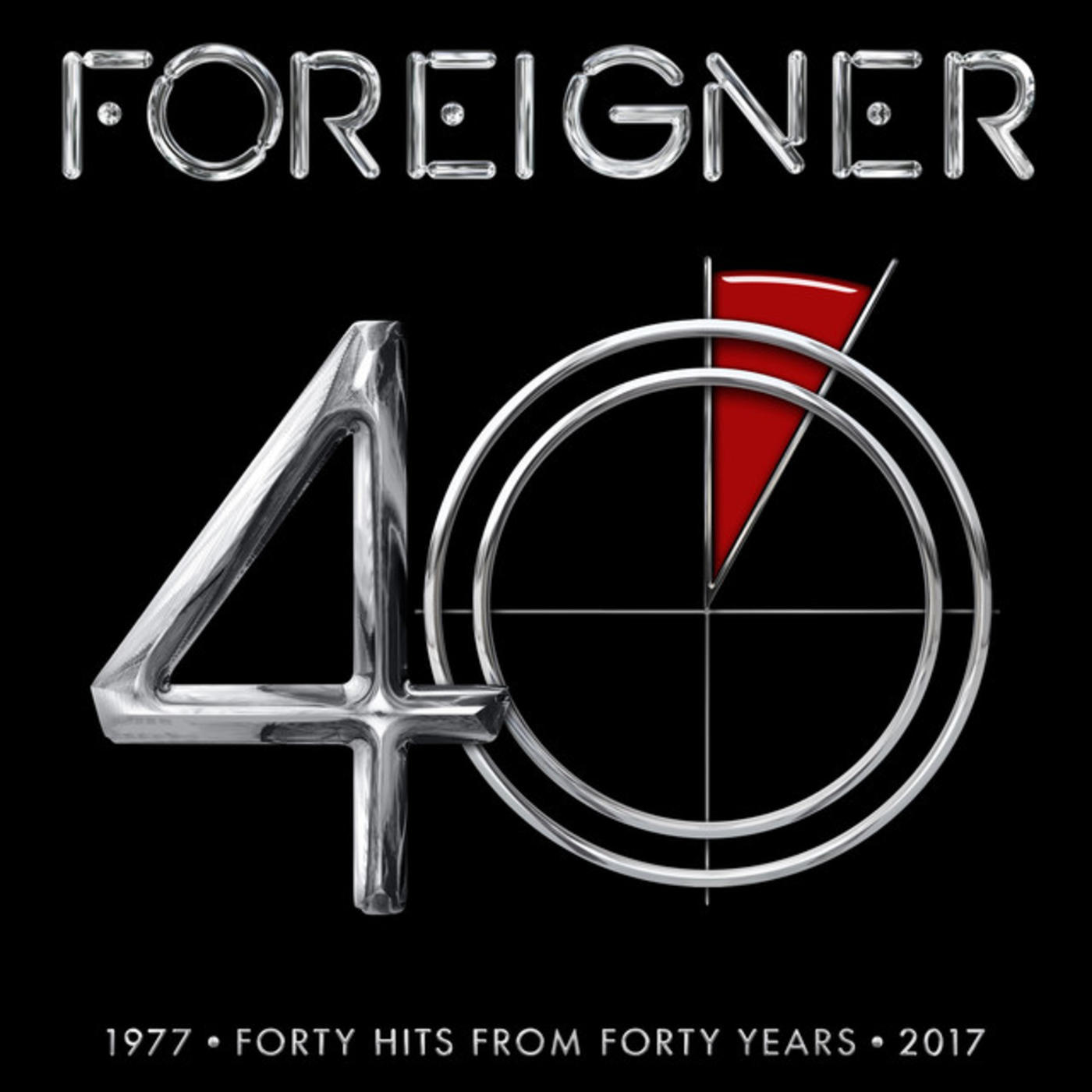