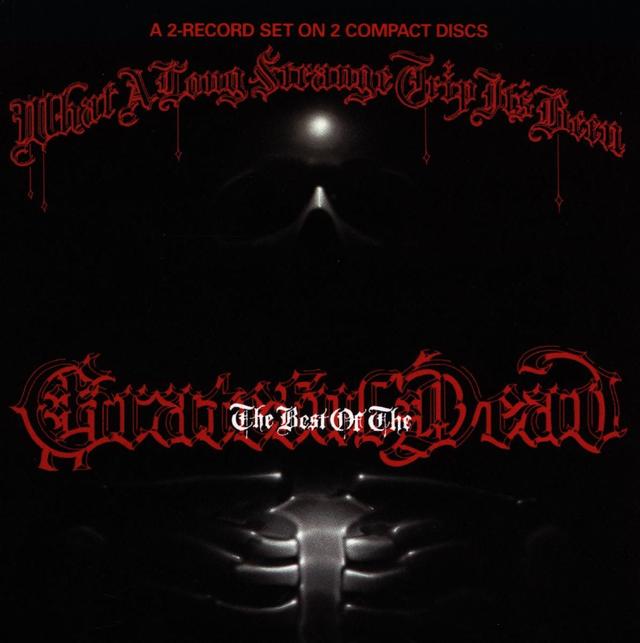 In today’s installment of Single Stories, we’re taking a long, strange trip into the history of one of the Grateful Dead’s most famous tunes, a song which ran for only two minutes and 44 seconds when it was released as a single yet was transformed into an epic live track which was known to last literally almost 10 times that long in concert.

Originally written by Jerry Garcia (music) and Robert Hunter (lyrics), “Dark Star” has gone through so many different musician permutations over the decades that it has been known to gain quite a few additional names to its credit on live albums, all of whom are the usual suspect you’d expect: Mickey Hart, Bill Kreutzmann, Phil Lesh, Ron “Pigpen” McKernan, and Bob Weir. The chorus, per Hunter in more than a few interviews, was effectively a rewrite of “The Love Song of J. Alfred Prufrock.”

The song originally saw released as a standalone single in 1968, backed with “Born Cross-Eyed,” but Lesh described its chart success with a simple phrase: “[It] sank like a stone.” Like, to the point where 2/3 of the singles pressed by Warner Brothers were actually sold. That said, “Dark Star” became such a crowd favorite that it found its way to the band’s best-of collections, and it will likely not surprise you that it also appears on many of their live albums. In fact, they played it so much that they ultimately pulled it from their set for a few years. (Thankfully, they got over it and brought it back.)

What a Long, Strange Trip It's Been