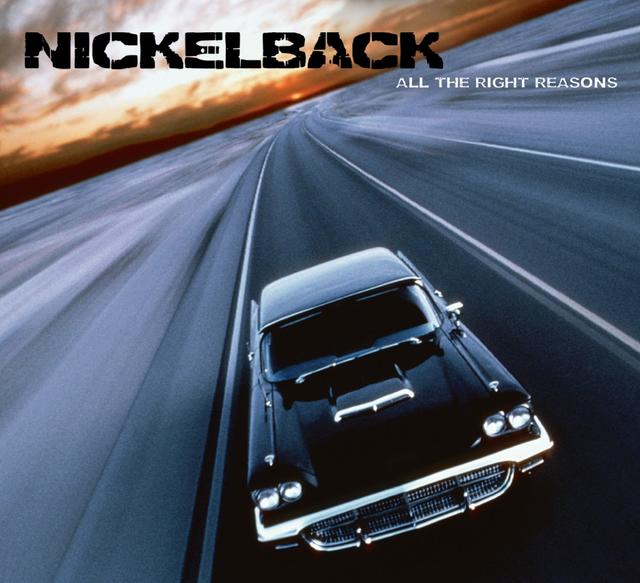 Feeling nostalgic for the 2000s? If you aren’t, then you must not have seen the thousands of ads that CNN has been offering up lately to promote its new miniseries about the decade. On the other hand, if you’ve found yourself suddenly flipping through photographs, well, then perhaps you’ll appreciate the story behind one of Nickelback’s biggest hits.

Written by the band as a whole (or at least credited to all four members), “Photograph” is very much a based-on-a-true-story song. Well, more or less, anyway, since Chad Kroeger composed the song whilst thinking back to various events in the band’s life during their beginnings and recalling various landmarks that meant a lot to them.

“It’s just nostalgia, growing up in a small town, and you can’t go back to your childhood,” Kroeger said in a CBC interview. “Saying goodbye to friends that you’ve drifted away from, where you grew up, where you went to school, who you hung out with and the dumb stuff you used to do as a kid, the first love – all of those things. Everyone has one or two of those memories that they’re fond of, so this song is really just the bridge for all that.”

If you’ve seen the video, Kroeger’s actually holding the photo that led him down the nostalgic path that inspired the song: it’s one of him and producer Joey Moi at a New Year’s Eve party. And if you haven’t seen the video, well, we can fix that easily enough.

“Photograph” was, as noted, a big hit for Nickelback, providing them with the third top-10 song of their career and selling more than 1.4 million digital downloads. Needless to say, they’ve probably got some photographs from the era that bring back some fond memories.

All The Right Reasons

Out Now: Nickelback, ALL THE RIGHT REASONS: 15TH ANNIVERSARY EDITION
THIS IS THE ARTICLE BOX TEMPLATE