Single Stories: Percy Sledge, “When a Man Loves a Woman” 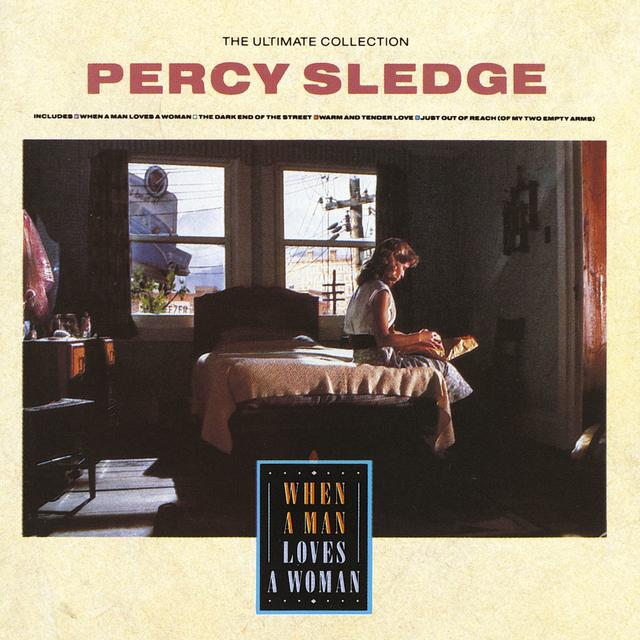 53 years ago today, Percy Sledge arrived atop the Billboard Hot 100 with his first single, which is a heck of a way to kick off your music career.

Percy Sledge’s story is one of those that you’d write off as fiction if you didn’t know it was true: he was working as an orderly in an Alabama hospital during the week, touring the southeast with a group called the Esquires Combo on Saturdays and Sundays, when a former patient introduced Sledge to record producer Quin Ivy, which led to an audition and a recording contract with Atlantic Records. The next thing you know, Sledge is in the studio, recording “When a Man Loves a Woman,” crooning along with Spooner Oldham’s unforgettable organ playing behind him.

Here's the funny thing about the song, though: Sledge actually recorded two versions of it, one at Rick Hall’s FAME Studios at Muscle Shoals, the other at Ivy’s own Norala Studios. After recording the first version, Jerry Wexler at Atlantic Records said the horns were out of tune and asked Sledge for a do-over, so they got different horn players and gave it another go. In the end, though, the two tapes somehow ended up being mixed up, and Atlantic put out the first version.

Guess the horns weren’t too out of tune for the listening public at large: the song hit #1 on the Billboard Hot 100 and climbed all the way to #4 in the UK. 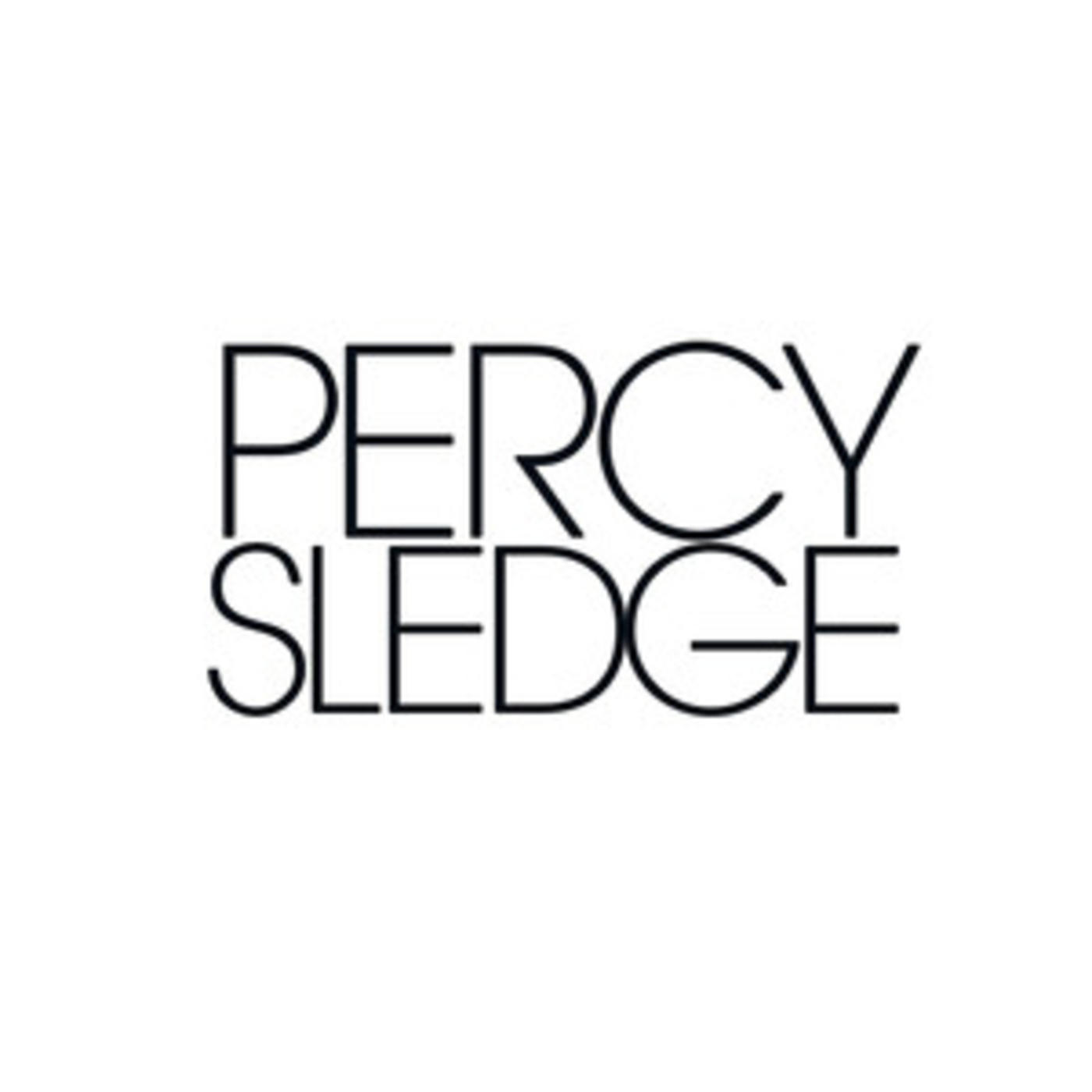 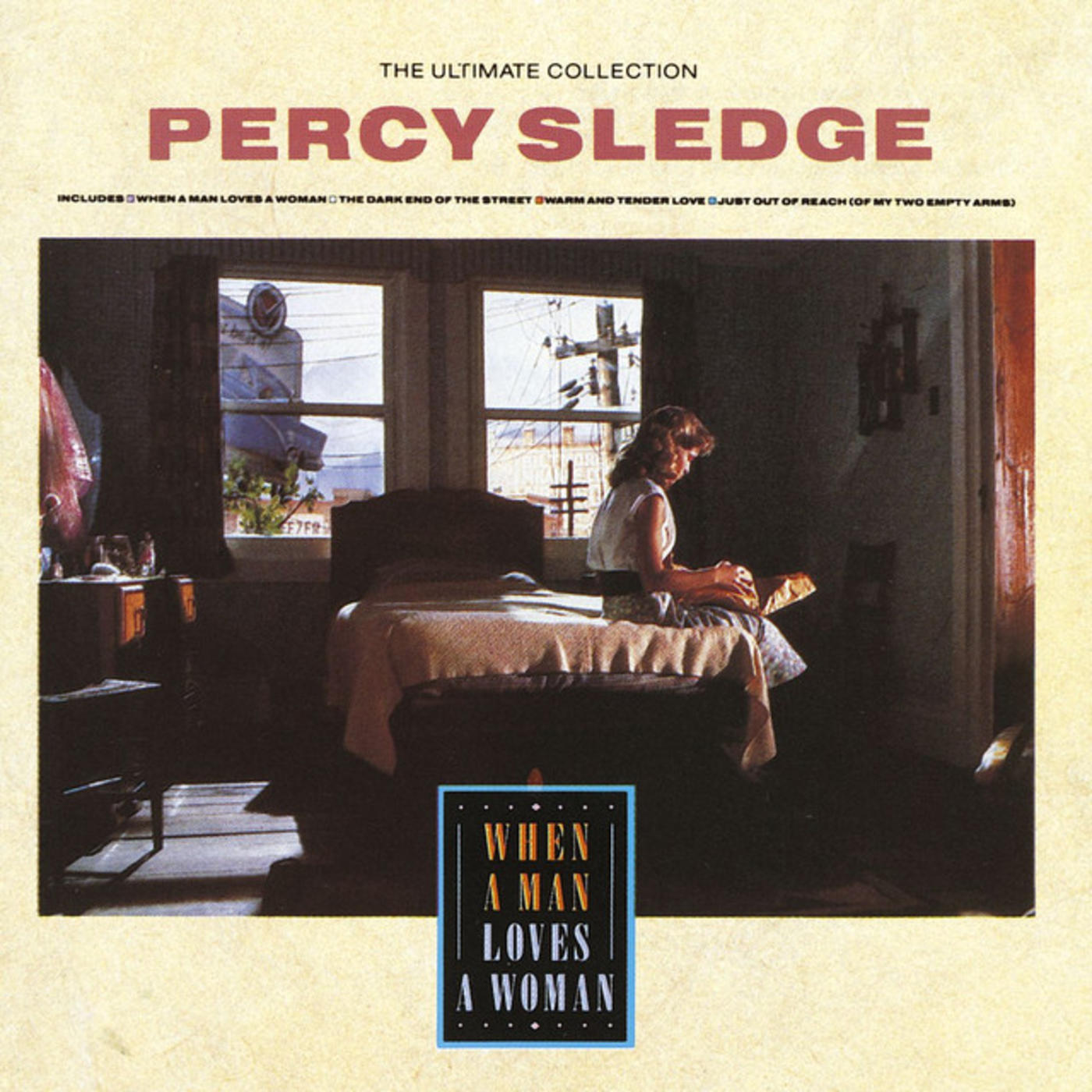