Single Stories: Prince and the Revolution, “When Doves Cry” 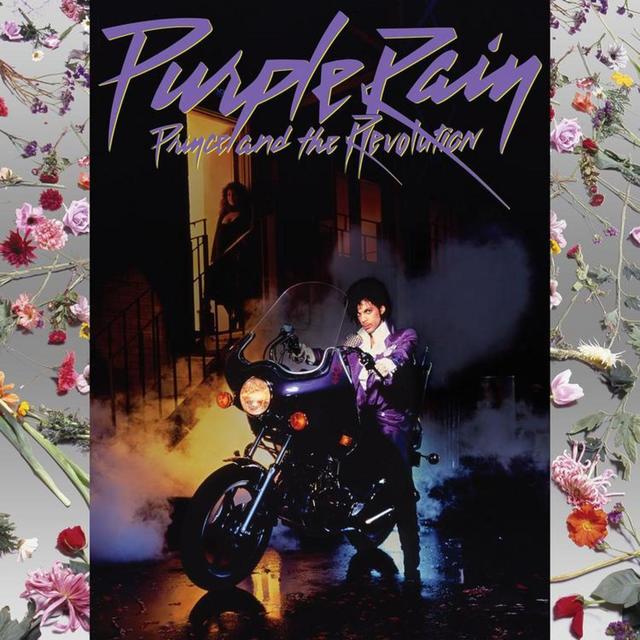 34 years ago today, Prince released his first single with the Revolution as his backing band and provided a generation with an instant retort to any traumatizing moment in their lives: “So this is what it sounds like when doves cry…”

Written and produced by Prince himself, “When Doves Cry” was effectively penned at the behest of Albert Magnoli, director of Purple Rain, who was looking for a song to serve as the soundtrack for a particular scene. Lyrically, however, Prince biographer Per Nilsen has said that the song was inspired by Susan Moonsie, a member of Vanity 6, and Prince’s relationship with her. Whatever its origins, one thing’s for certain: it was the last tune to be written and composed for the Purple Rain soundtrack.

Also confirmed: the video for the song is awesome. (Of course it is: Prince directed it himself.)

For a song that was ostensibly handed over to Magnoli the very next day after he initially asked Prince to write something, “When Doves Cry” made more waves than a tsunami: in addition to hitting #1 on the Billboard Hot 100, it also topped the magazine’s R&B Singles and Dance/Disco Singles charts. And, boy, has it aged well: it’s been included on Greatest Songs of All Time lists by Rolling Stone, Spin, and VH-1.

Trying to pick a single greatest Prince song is like trying to pick your favorite child, but if “When Doves Cry” isn’t at least in contention, then you should probably re-do your list.