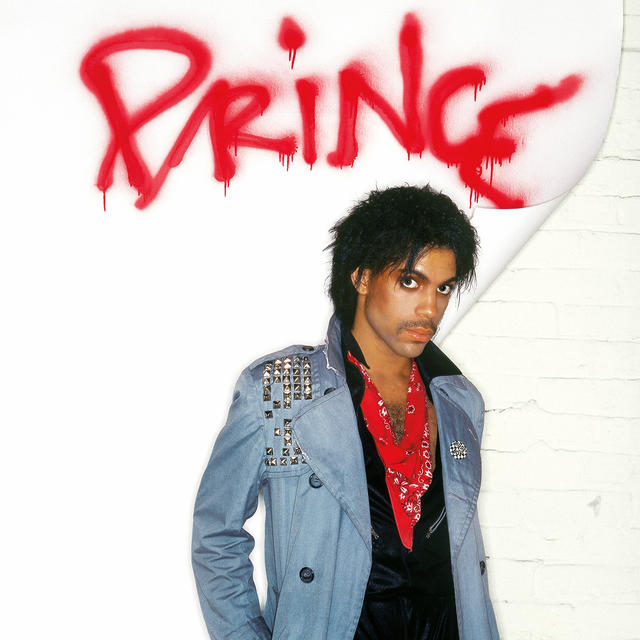 When it comes to finding an excuse to offer up an installment of our recurring Single Stories features, sometimes all you need is a day of the week. There are those who don’t like Mondays, and there are those who hate Mondays, but setting aside The Boomtown Rats and Garfield, there are also those who just plain find Mondays to be manic...like, say, Prince, who wrote a song about it and then gave it to The Bangles.

According to Susanna Hoffs, it was the video for The Bangles’ “Hero Takes a Fall” that first caught Prince’s eye, which in turn inspired him to go see the band perform live. “He would come to our shows and jump onstage and do these really cool guitar solos,” Hoffs told the A.V. Club in 2011. “And that led to him giving us the song ‘Manic Monday.’”

Hoffs described the process of procuring the song as being more than a little bit mysterious.

“We were working with Peggy and David Leonard, a husband-and-wife engineer team who had done a lot of stuff with Prince in Minneapolis,” she told the A.V. Club. “Somehow word got to me to go to Sunset Sound and pick up the cassette from Prince. There were two songs on it, and one of them was ‘Manic Monday’ I didn’t actually see Prince that day, because… I don’t know, either he wasn’t there or he just wasn’t coming out of the studio or something! But I just got the tape and played it on the way back to the studio where The Bangles were, and we immediately thought that ‘Manic Monday’ was cool. The title was really great. It just reminded me of ‘Manic Depression,’ the Hendrix song, and had kind of a psychedelic thing. And then it had these great harmonies, and I don’t know, there were a lot of things about it where I just thought, ‘This is a really good fit for The Bangles.’ So I’m ever after grateful to him for giving us that song, because it ended up being our first radio hit. And he was really happy with it, so that felt good.”

It’s been said that Prince originally intended to give “Manic Monday” to  Apollonia 6, but in the end, they got “Sex Shooter,” which was probably the better choice in the long run. But if you’d like to hear Prince’s original versions of both these songs, well, now you can: they’re available on a new compilation called ORIGINALS, and it’s in stores now!