Single Stories: “This Land is Your Land” 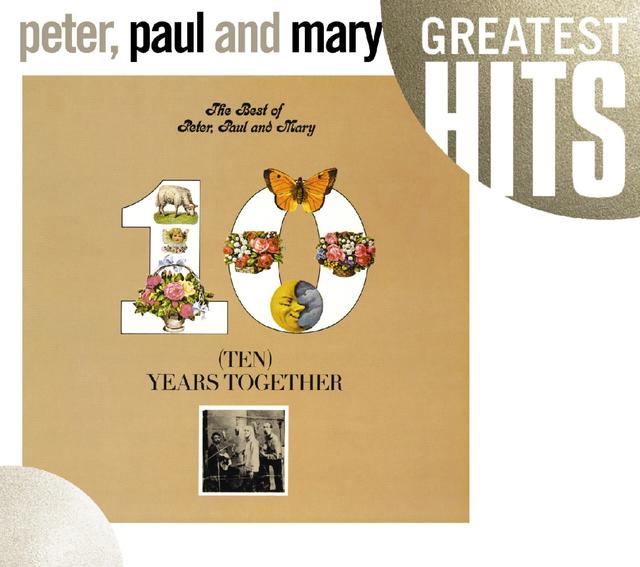 80 years ago today, Woody Guthrie recorded a song that remains one of the most famous tunes in his repertoire and, indeed, a protest anthem of the highest order.

While still in the midst of a stint with the Merchant Marines, Woody Guthrie took advantage of his shore leave in April  1940 to visit the studio of Folkway Records and lay down some tracks with the label’s founder, Moses Asch. Not inappropriately, these sessions would ultimately be referred to as “The Asch Recordings,” and they would result in a number of notable songs, but it’s arguable that the most notable of the bunch was a little ditty called “This Land is Your Land.”

Matthew Hoggatt wrote of “This Land is Your Land” in a piece for American Songwriter last year:

“The song was originally entitled ‘God Blessed America for Me,’ which was later changed to the title we now know. Guthrie, who was a known political leftist and self-proclaimed ‘dirt bowl refugee,’ had grown irritated with the overall message and subsequent success of the Irving Berlin classic ‘God Bless America,’ which Kate Smith had made popular the year before. As a critical response to Berlin’s song, which seemed to be getting all the radio attention, Guthrie penned what would later become a national treasure.”

“This Land is Your Land” gained new life in 1963 when it was recorded by the trio Peter, Paul and Mary, resulting in a flurry of additional cover versions. We’ve put together a playlist that includes five different versions of the song, so you can get a feel for how other folks have performed it, but you’ll probably find that they all hew pretty close to the same structure. That’s fair enough: it’s a simple song, but it’s a powerful message nonetheless. 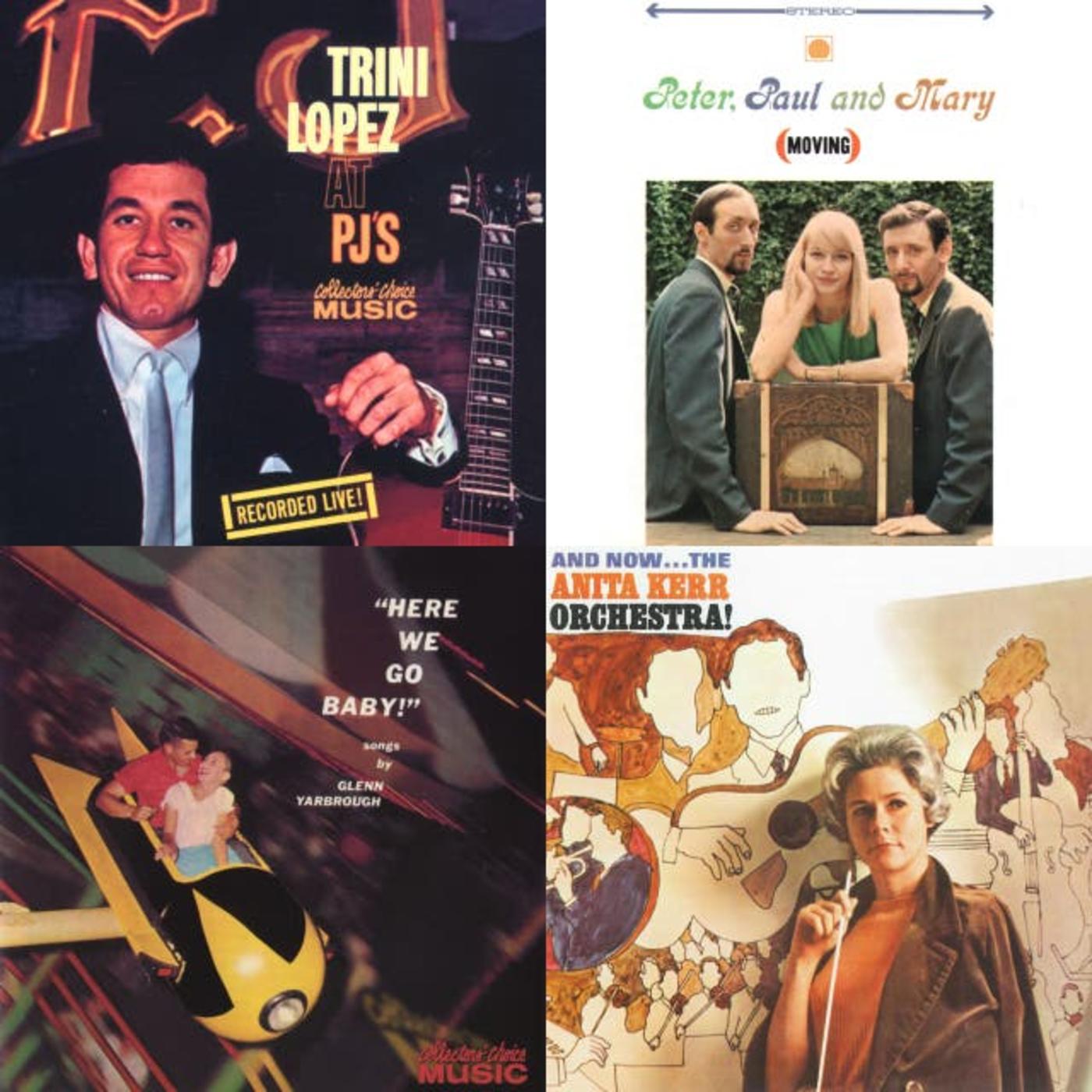