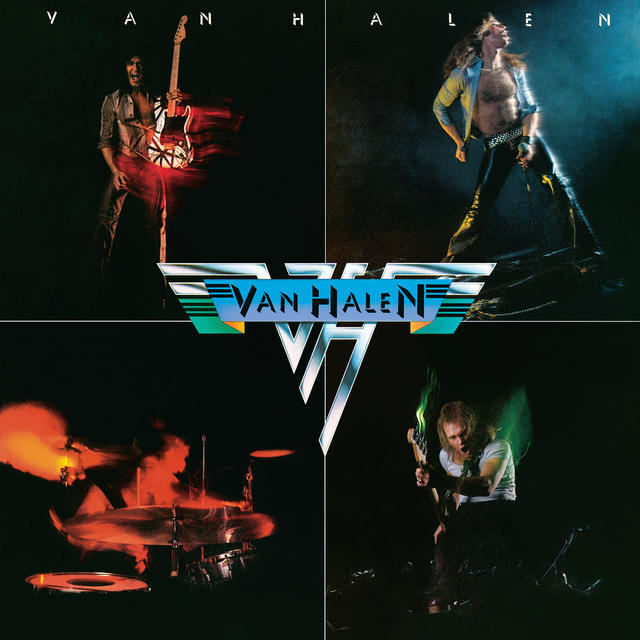 Since today is Halloween, we here at Rhino thought it would be appropriate to offer up a Single Stories feature on a song with a title that matches the mood of the holiday, so let’s take a look at the origins of a song from Van Halen’s debut album which – in another nod to the date – features a monstrous guitar riff.

Credited jointly to Michael Anthony, David Lee Roth, Alex Van Halen and Eddie Van Halen, “Runnin’ with the Devil” isn’t actually a Satanic song, although you’d really have to search far and wide to find anyone who really thought it was, anyway. In truth, the members of Van Halen have never really gone out of their way to explain the song’s intent, but at first glance, it seems to just be the story of a young band on the road learning that “the simple life is not so simple,” and that seems reasonable enough to us, what with Van Halen having been a young band on the road at that time in their career.

“Runnin’ with the Devil” was one of the songs that the band originally recorded with the assistance of Gene Simmons of KISS, but it was given a new lease on life by Ted Templeman, who produced the track for Van Halen’s self-titled debut album. When released as a single, the song was not a massive hit on the pop charts, but it did make its way to #84 on the Billboard Hot 100. What’s more important in the long run, though, is that it has become one of the most iconic tracks in Van Halen’s back catalog, and it’s got one of the most unstoppable hooks in rock history.