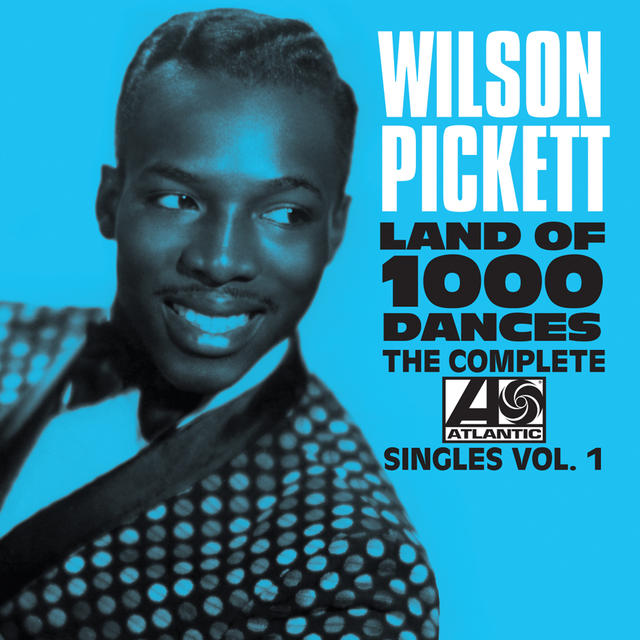 52 years ago this month, Wilson Pickett – or Wicked Pickett, if you prefer – did something which always thrills the telephone company to no end: he recorded a song which featured a phone number as its title.

As everyone whose home phone number was 867-5309 can tell you (particularly if their name is Jenny), a songwriter who pens a tune involving a seven-digit number is tempting fate, because it’s invariably going to inspire hundred, thousands, maybe even millions of people to dial that number, often with nothing to say beyond, “Oh, uh, yeah, I just wanted to see if it was a real number.” As such, if you could be reached at 634-5789 in the late 1960s, we can only imagine what choice words you would’ve had to say to Pickett if you’d ever met him.

Those words would’ve been better aimed at Steve Cropper and Eddie Floyd, however, as they’re the duo who wrote the song.  According to Jonathan Gould’s book Otis Redding: An Unfinished Life, the song came about when Pickett took a trip to Memphis in order to make another visit to Stax, where he met up with Cropper and Floyd at the Lorraine Motel. They had two songs for Pickett: “Ninety-Nine and a Half (Just Won’t Do)” and “634-5789 (Soulsville U.S.A.),” the latter being “a driving shuffle” which was “an homage of sorts to a 1962 single called ‘Beechwood 4-5789’ by Motown’s Marvelettes.”

Clearly, Pickett had his fans’ number: the song proved to be an even bigger hit than “In the Midnight Hour,” spending seven weeks at the top of the Billboard R&B Singles chart and hitting #13 on the Hot 100. 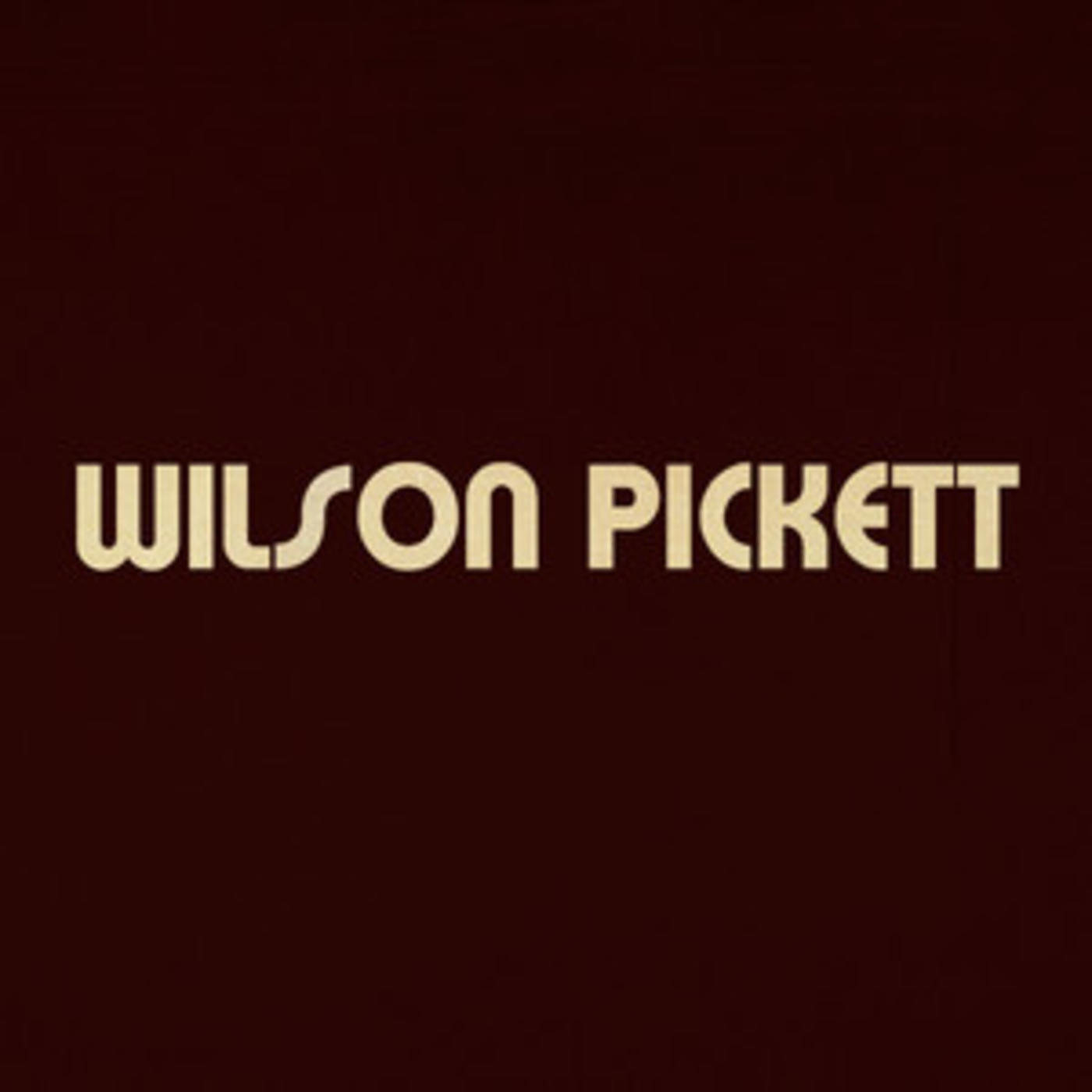 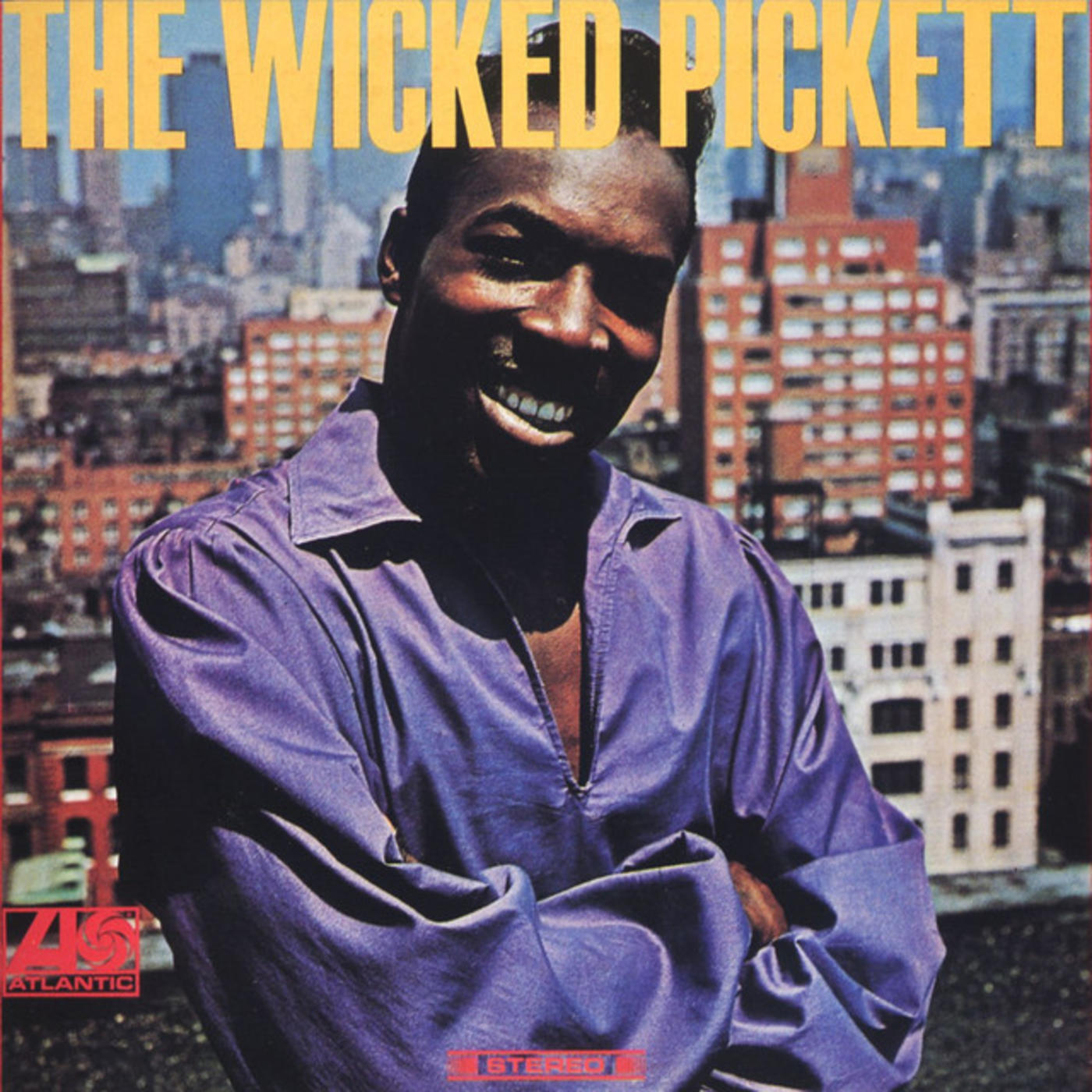