Starting Tomorrow, Rhino Will Start Your Ear Off Right 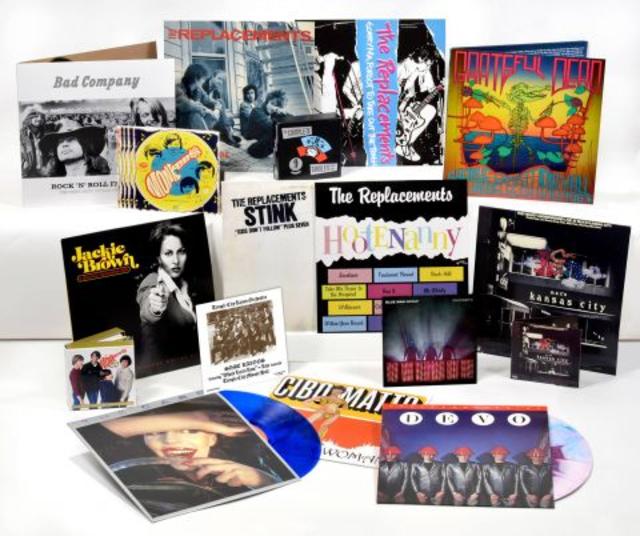 Now that we’re all settled into 2016, it’s time to remind you of something new we’ve got for this new year of ours that – hooray! – kicks off tomorrow.

As most music consumers know, January tends to be a month that’s relatively devoid of new releases, with record companies often still frazzled from the holiday season that they’re still just trying to get their heads together for the first few weeks of the year. We here at Rhino are doing our darnedest to try and change that, and our first step involves our Start Your Ear Off Right campaign, with which we’ll be delivering a variety of exclusive reissues from our back catalog that’ll have you chomping at the bit to place an order.

First off, here’s what we’re releasing on vinyl:

The Cars - The Cars

The Replacements - Sorry Ma, Forgot To Take Out The Trash, Stink, Hootenanny, Let It Be

Twin/Tone-era albums available individually on LP for first time in decades, $19.98 each except Stink ($16.98)

Not bad, right? And we’ve got a couple of new CD sets that are coming out, too:

Lastly, there’s even one release that we’re issuing both on a newly-remastered CD set and as a 2-LP set on 180-gram vinyl:

You can find more details about all of these releases by visiting the Start Your Ear Off Right section of our website – www.rhino.com/syeor – but before you head over there, keep these things in mind:

For a limited time, anyone who purchases one of the Start Your Ear Off Right releases at participating music retailers will receive a free copy of the Rhino calendar, while supplies last.

Barnes & Noble customers will receive a unique, limited edition vinyl slipmat with any "Start Your Ear Off Right" purchase.

Yes, we know a new year doesn’t automatically make you happy, but if 2016 hasn’t started out so spectacularly for you, hopefully this information about how to Start Your Ear Off Right will help raise your spirits as much as you’ll raise the roof when you crank up these albums. 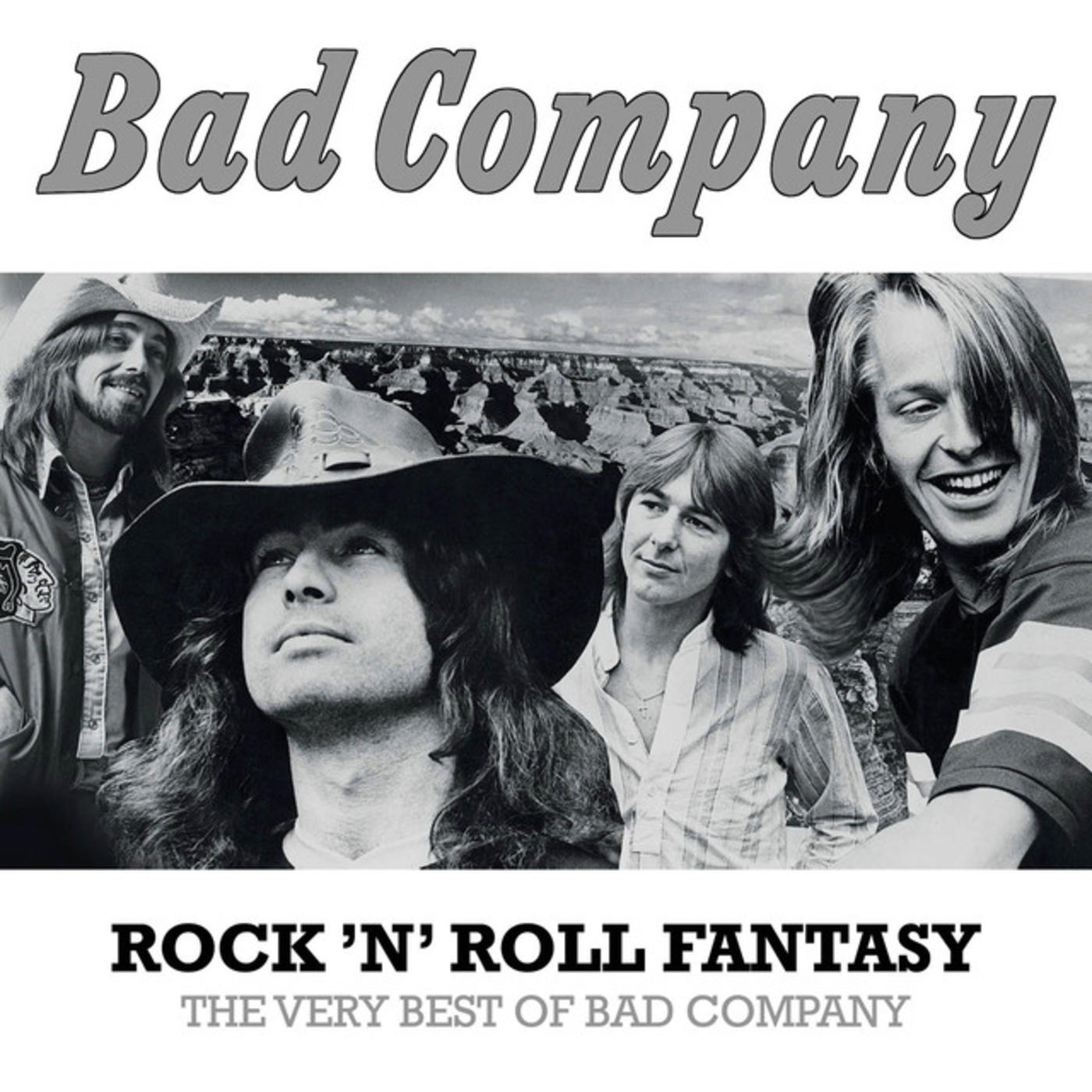