Summer 2007: When Paramore Started a RIOT! 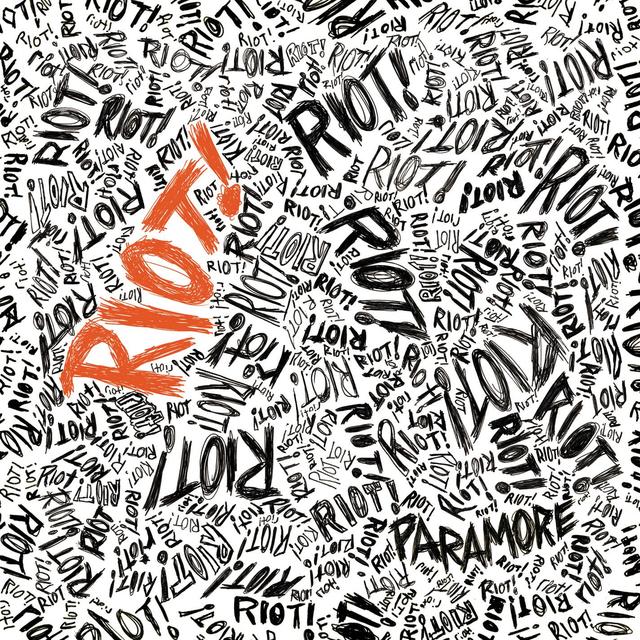 It's an enduring rock 'n' roll cliche: artists and bands have their entire lives to craft debut albums. If the record is a success, they have maybe a year to follow it up with something even better. It's a moment that has humbled many a high-flying musical act, bringing them crashing back down to the reality of Earth. For the band Paramore, it was that fateful second album where Hayley Williams and company truly found the band's voice, and they've been riding that creative wave ever since.

The Riot! campaign was kicked into high gear with the June 4, 2007 release of lead single, "Misery Business." The track's manic energy and revenge fantasy lyrics inspired a new generation of young rockers, charging up modern rock radio to break into the top 40 of the Hot 100, peaking at #26 for the week of January 12, 2008. The song has generated controversy in more recent years, as some have called out the lyrics as "slut shaming." Williams has no regrets.

"I'll say this: 'Misery Business' is not a set of lyrics that I relate to as a 26 year old woman. I haven’t related to it in a very long time," the singer shared on Tumblr in 2015. "Those words were written when I was 17... admittedly, from a very narrow-minded perspective. It wasn't really meant to be this big philosophical statement about anything. It was quite literally a page in my diary about a singular moment i experienced as a high schooler...and that's the funny part about growing up in a band with any degree of success. People still have my diary. The past and the present. All the good AND bad and embarrassing of it! But I'm not ashamed."

"We were just kids before Riot! came out. In fact, we were kids for a long time after that," Williams said to Track 7 in 2017. "There was an excitement around it that we knew was different from anything we'd experienced up until then. Of course, we'd only put out one other album at that point... but I want to say that we were confident that people - or at least, the right people,would get it. Especially once the whole aesthetic and our physical portrayal of the album's imagery became so cohesive, so effortlessly. It was just a lightning in a bottle sort of moment in time." 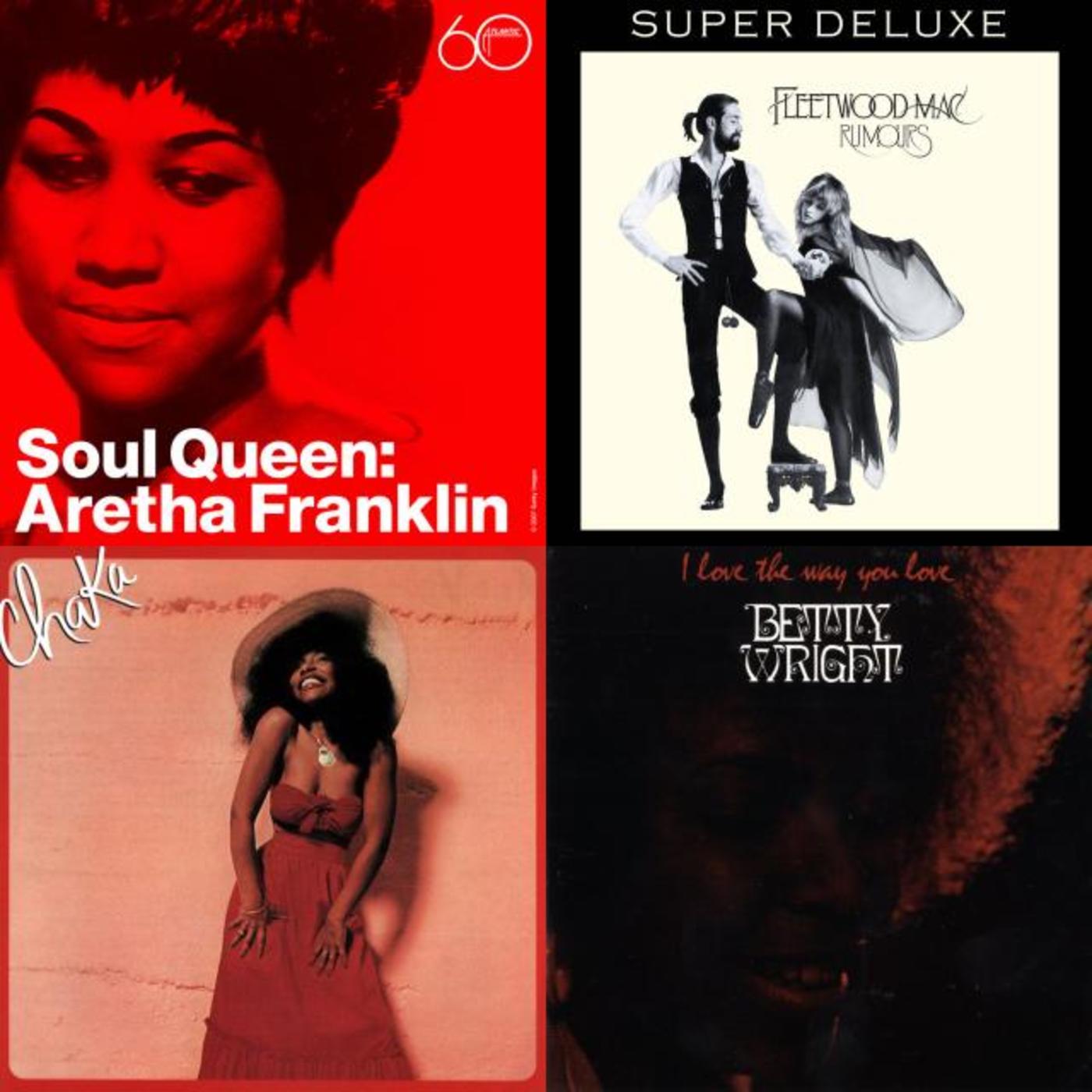 Single Stories: Paramore, AIN'T IT FUN
THIS IS THE ARTICLE BOX TEMPLATE