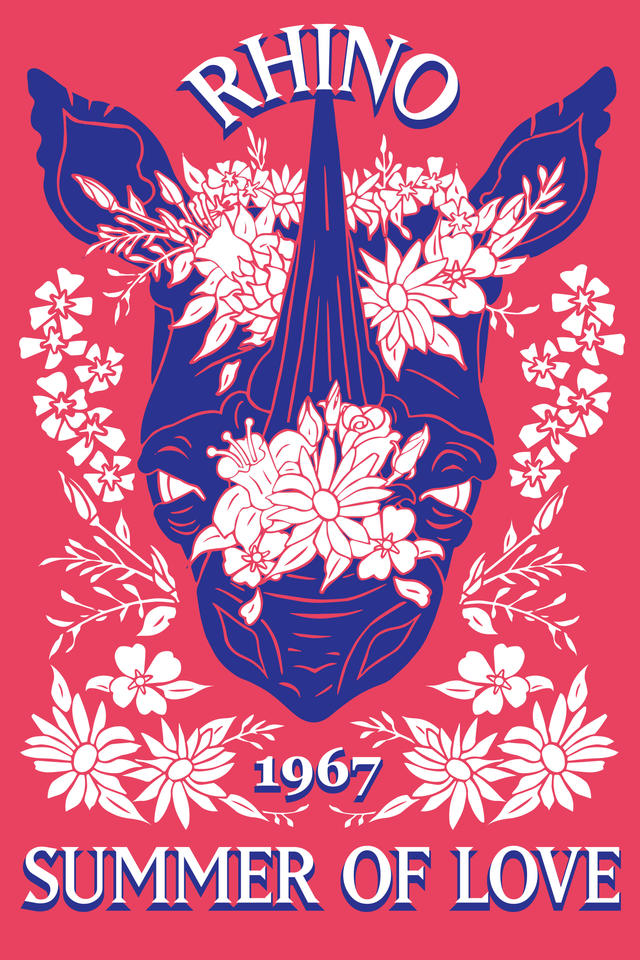 The longstanding joke about the ‘60s is that if you remember them, you weren’t there, but just because you don’t remember them doesn’t mean you can’t revisit them. This year marks the 50th anniversary of the legendary Summer of Love, and this week Rhino kicks off its celebration of that famous pop culture turning point with a new compilation and several vinyl reissues from that formative musical era.

First let’s talk about the compilation, and let’s not even pretend that you’re surprised that it’s dedicated to The Grateful Dead…and not just because this is Rhino. In fact, the Dead were key figures of the Haight-Ashbury scene, and this new compilation brings together 10 tracks from the band’s early psychedelic period. It’ll be available on both CD and LP, and if all you know about the band is their radio hits, then you might be surprised at what you find here.

Now you’re probably wondering about those vinyl reissues we mentioned, and since we wouldn’t want to disappoint you, here’s that list, too:

If you weren’t ready to revisit the Summer of Love before you started reading this piece, we’re betting you are now. Even better, we’ve got more reissues coming as the month rolls on, so stay tuned!

SUMMER OF LOVE
THIS IS THE ARTICLE BOX TEMPLATE