The One after the Big One: Doobie Brothers, ONE STEP CLOSER 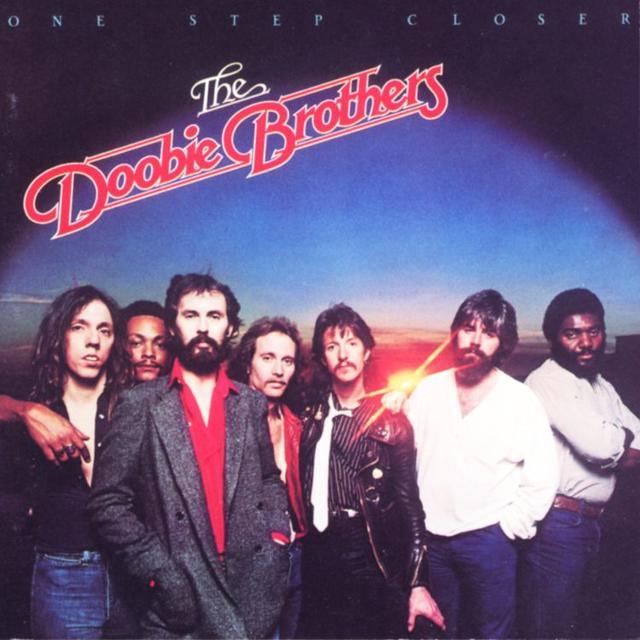 If you’d bought Patrick Simmons a beer at one of the biker bars the Doobie Brothers frequently played in 1970, and told him he was ten years away from playing the Grammys in a suit and tie with a guy from Steely Dan, and he probably would have told you you were nuts (after asking you who Steely Dan was).

Yet, history proved this to be true.

By the end of their first run—from 1970 to 1982—the Doobie Brothers had morphed from an acoustic-based boogie band to slick, keyboard-driven hitmakers, as stunning a transformation in purpose and execution as any in rock history. 1978’s MINUTE BY MINUTE and its immortal hit “What a Fool Believes”—which provided the band’s Grammy moment—were the apex of the latter approach, fueled by Steely Dan alum Michael McDonald, his piano playing and his soulful, lady-wooin’ way around a lyric.

Following up such a defining circumstance proved difficult, and ultimately undid the band. ONE STEP CLOSER, released in 1980, was the final studio album with McDonald and served as a great setup for his solo career, in large part because his essence—his eau de McD, if you will—is all over the record, both on the songs he contributed, as well as, amazingly, those he did not.

"Real Love"—a Top Five hit—is a great example of McDonald's basic approach. Keyboards are stacked upon keyboards, which are layered atop a bed of synthesizers, nestled between a tasteful string arrangement and both of the Doobies' two drummers. McDonald puts his heart on his sleeve, then shows that sleeve to his beloved, one who has done him wrong, and a situation even his thick, soulful voice can work through. Speaking of voices, there is a chorus of them that peek in and out and, even though their number contains Nicolette Larson and Patrick Hearn, they all sound like McDonald. Oh, and Cornelius Bumpus gets a couple bars for a sax solo.

Notice I haven't mentioned guitars? They're so far back in the mix as to barely be there at all.

Poor Patrick Simmons—he used to lead this band, yet even his songs sound like McDonald's. "Thank You Love" is smooth, with something of an island groove, yet the bank of keyboards and voices on the chorus are all McDonald. Same thing happens on "Just in Time," which is cool and all, but it resembles an outtake from Steely Dan's AJA. Simmons wrote "Black Water," for cryin' out loud, but that song's acoustic pickin' is long gone, no longer an available color on the palate.

McDonald would soon go solo (as would Simmons) and one can hear ONE STEP CLOSER as an obvious harbinger of what would come—smooth, soulful pop music of a very high order. It was the same sound that had lifted the Doobies to their greatest commercial success, but had also spelled their demise. 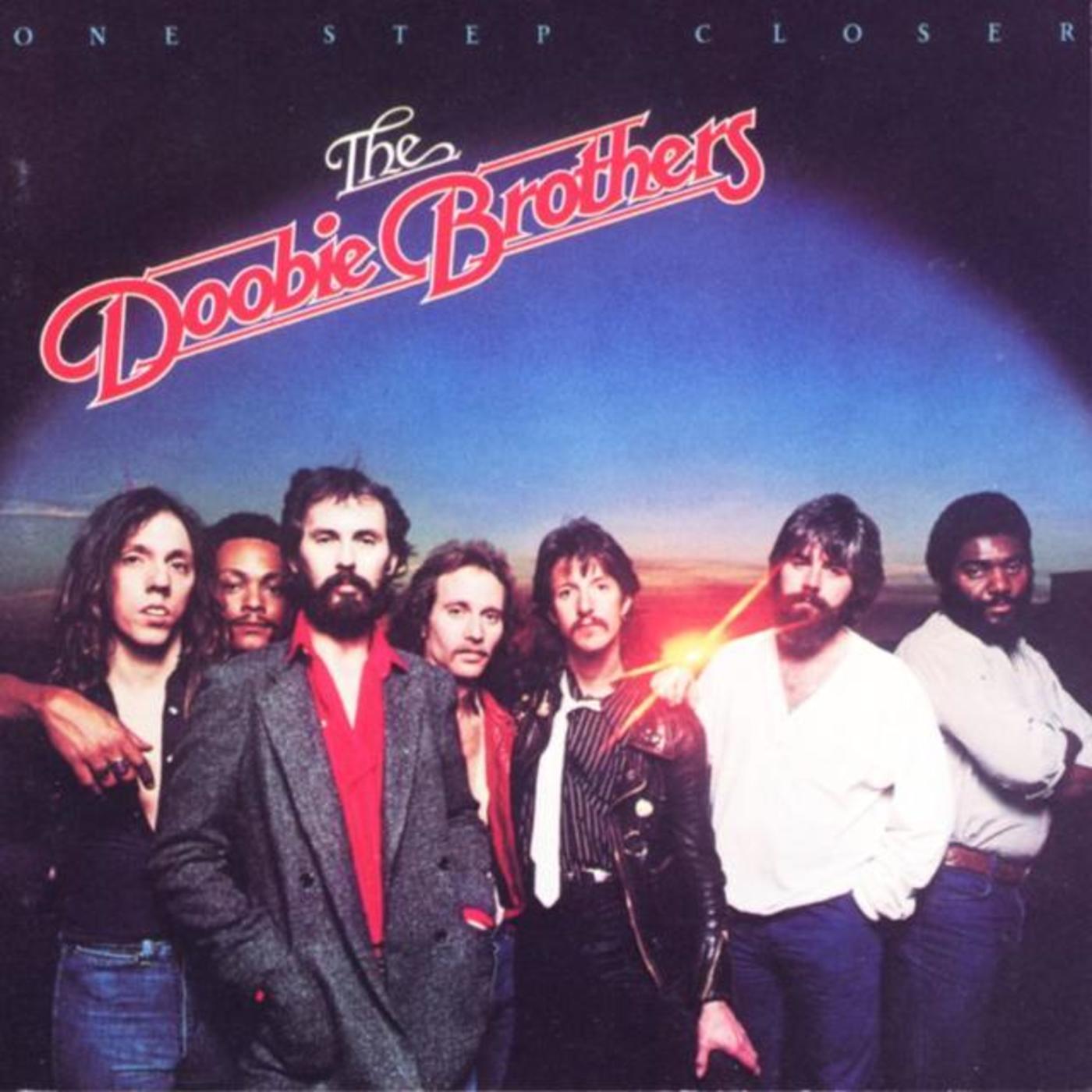