The One After the Big One: Eagles, THE LONG RUN 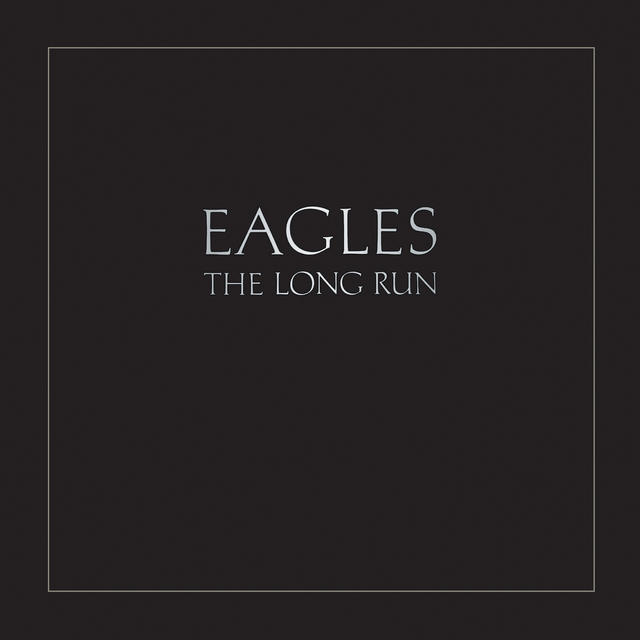 Is perfection achievable? Why would one ever want to attempt it?  With 1976’s HOTEL CALIFORNIA, the Eagles made perhaps the quintessential ‘70s California rock record, on par with records like Fleetwood Mac’s RUMOURS, Carole King’s TAPESTRY, Jackson Browne’s LATE FOR THE SKY, and the thorny but brilliant stuff Neil Young was putting out all decade long. When pondering the follow-up, chief Eagles Don Henley and Glenn Frey were adamant – they wanted to top HOTEL CALIFORNIA. They felt perfection was in their reach, and they were going to go for it.

Eighteen months of recording sessions later (documented brilliantly by ROLLING STONE’s Charles M. Young in an epic 10,000 words), the band completed THE LONG RUN and didn’t so much commercially release the album as uncage it. It was not perfect. “Teenage Jail” is a head-scratcher, to be honest, and “The Greeks Don’t Want No Freaks” is a garage rock pastiche that flies about as far from the band’s strengths as one could imagine. It’s fun, but an odd choice for a band looking to make their ultimate statement on record.

The great bulk of THE LONG RUN, however, fulfills the band’s promise. The title track is a statement of durability in the face of so much ephemeral culture, set to a classic Memphis soul structure and voiced by a defiant Henley. It’s a survivor’s tale, much as “The Sad Café,” the ballad that closes the record, though that song looks back with regret, where the former is completely forward-looking.

Other tracks flesh out the sentiments from those bookends. On “I Can’t Tell You Why,” new bassist Timothy B. Schmit, wonders if a love that’s been torn up can be put back together. Guitarist Joe Walsh brings his distinctive hard rock to “In the City,” channeling desperation into a screaming slide guitar, to great effect. And because we all need a thumper to accompany the occasional keg party, Frey delivers “Heartache Tonight,” which fills the bill nicely.

So the Eagles strived for perfection with THE LONG RUN. They didn’t achieve it, but what they DID achieve was a pretty cool rock record, their last for 28 years (until 2007's LONG ROAD OUT OF EDEN. That’s a satisfying achievement, no matter how you look at it.