This Day in 1967: Fleetwood Mac Make Their Live Debut

51 years ago today, Fleetwood Mac performed their first live gig, setting into motion a concert career which continues onward even now, albeit with a few tweaks to the band’s lineup.

Good, now that everyone’s gotten that out of our system, and we can continue onward with the facts about the performance that went down lo these many 51 years ago.

While part of the Bluesbreakers, John Mayall’s band, Peter Green asked his fellow bandmate Mick Fleetwood if he’d interested in the idea of forming a new band. He was, and the twosome promptly asked another of their bandmates, John McVie, if he’d be up for joining them. He was not, at least not when he was first asked, because he was more concerned about maintaining the steady income that being a Bluesbreaker provided him. Shortly thereafter, Bob Brunning and Jeremy Spencer joined forces with Green and Fleetwood, but Brunning’s presence in the lineup was with the understanding that if McVie changed his mind and decided to join, he’d leave the band in favor of McVie.

That transition had not yet occurred when Fleetwood Mac made their live debut at the Windsor Jazz and Blues Festival, which may cause to you ask, “If John McVie wasn’t even in the original lineup of the band, then why are they partially named after him?” The answer is that the band is technically named after an instrumental song that Green had recorded with Fleetwood and McVie, and that was called “Fleetwood Mac.” But they were still members of the Bluesbreakers when that happened.

The happy ending: within a few weeks of the festival appearance that served as their live debut, McVie finally gave in and joined Fleetwood Mac permanently. 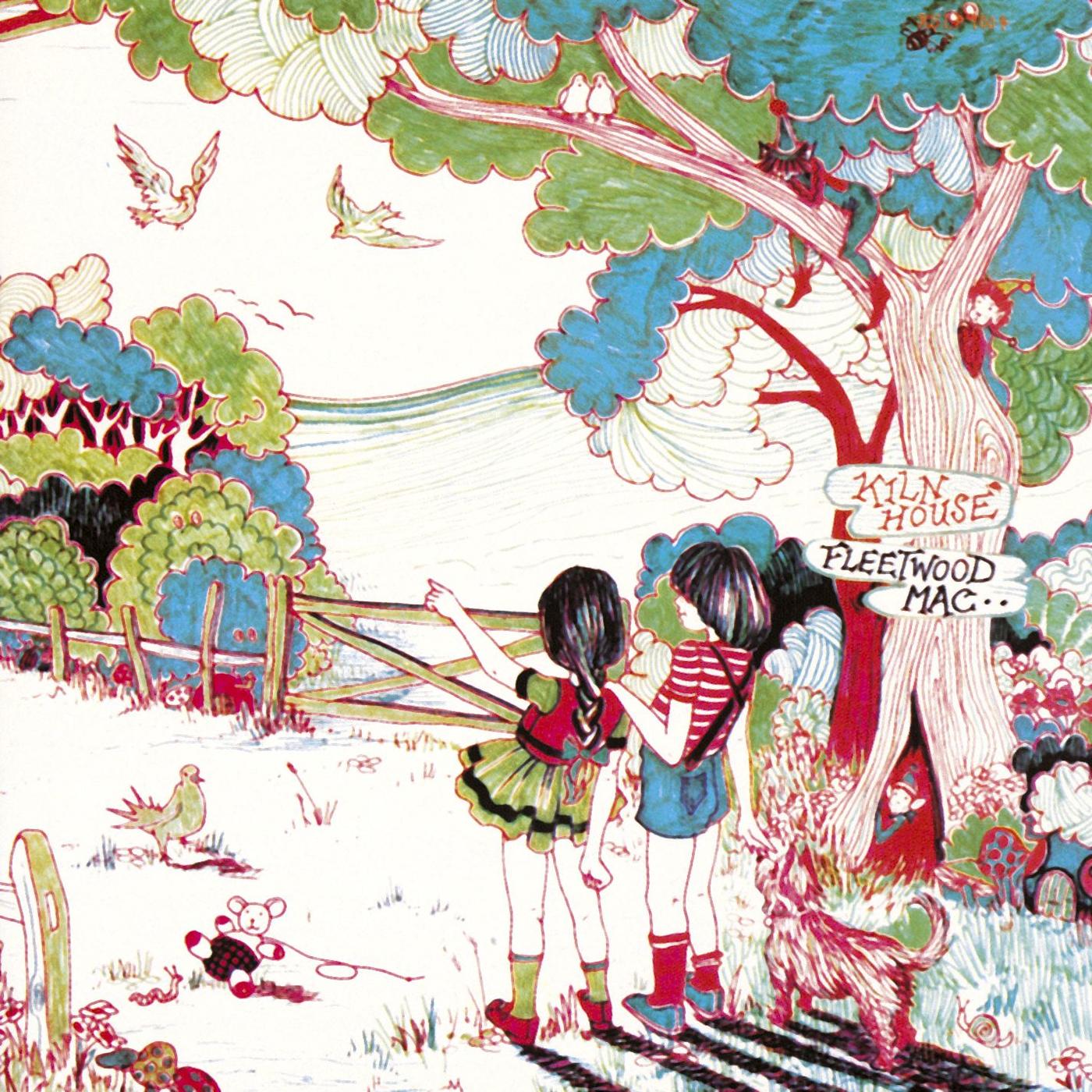 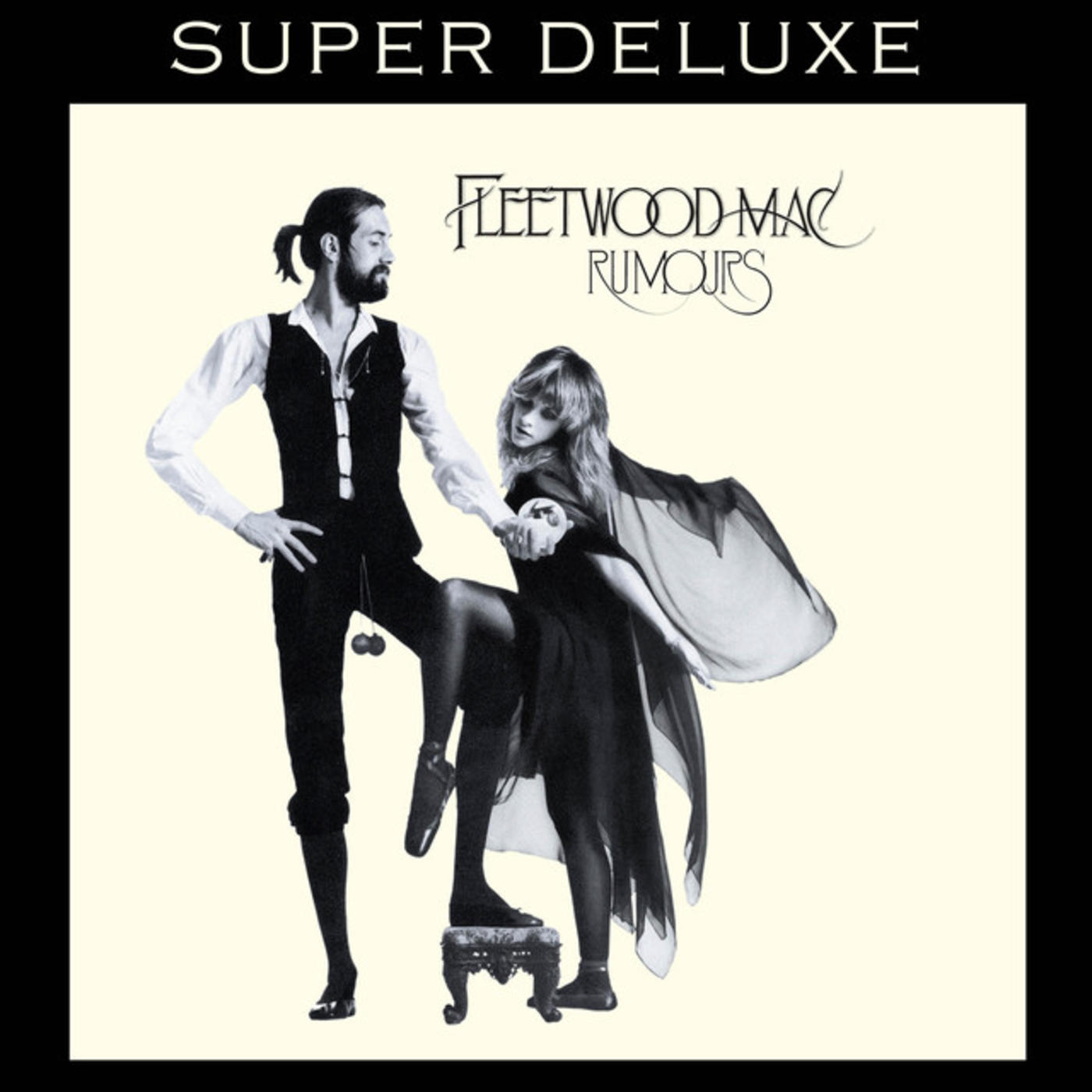 Fleetwood Mac
THIS IS THE NODE PLAYLIST BOX TEMPLATE