This Day in 1968: Iron Butterfly’s “In-A-Gadda-Da-Vida” makes its chart debut 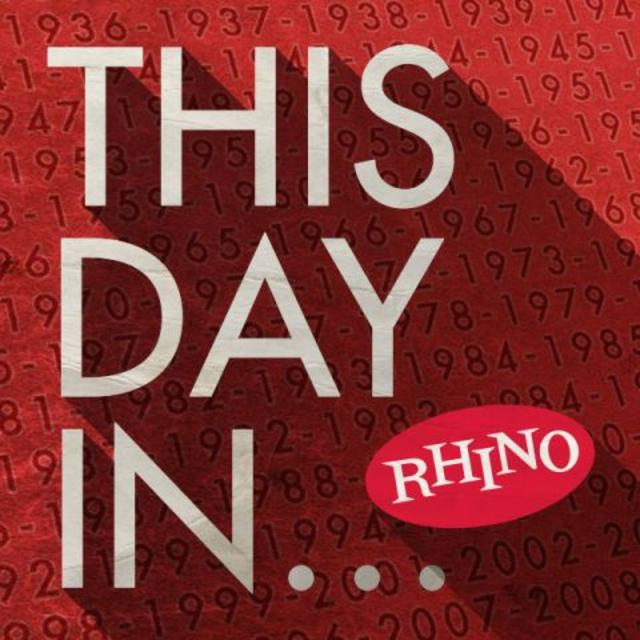 48 years ago today, Iron Butterfly’s single edit of “In-A-Gadda-Da-Vida” made its first appearance on the Billboard Pop Singles chart...or if you want to get technical, it appeared just under it.

In the late 1960s, some of the bands that had started out in the so-called psychedelic era had been to transition to a harder sound, one which ultimately became described as heavy metal. If you were around at the time, though, you wouldn’t have called it that, because the term didn’t really take off for another few years. But that’s beside the point: what matters is that one of the bands that was in the midst of such a transition was Iron Butterfly, who blew American radio listeners’ minds when they released an epic-length track entitled “In-A-Gadda-Da-Vida,” which was the title track of their 1968 album.

Needless to say, pop radio was never going to play a song of such an outrageous length, so if it was going to get any airplay at all, a very severe edit was going to need to take place, which is how the 2:52 version came into existence. It consists of the intro, two verses, a repeat of the song’s main musical theme, a briefbreak, and then the closing segment. There are no solos. There’s just the meat and bones of the song. Still, it was enough to catch people’s ears, and after the single entered the charts on July 20, 1968 – it debuted at #117, so it was in the Bubbling Under section rather than the Hot 100 proper – it ultimately rose all the way to #30.

These days most people are more familiar with the original album version of the song, either because they think it’s a classic or because they hear it on the radio and think, “Well, I guess the DJ had to hit the bathroom.” Either way, though, they still know “In-A-Gadda-Da-Vida,” and they still consider it a classic, as well they should. 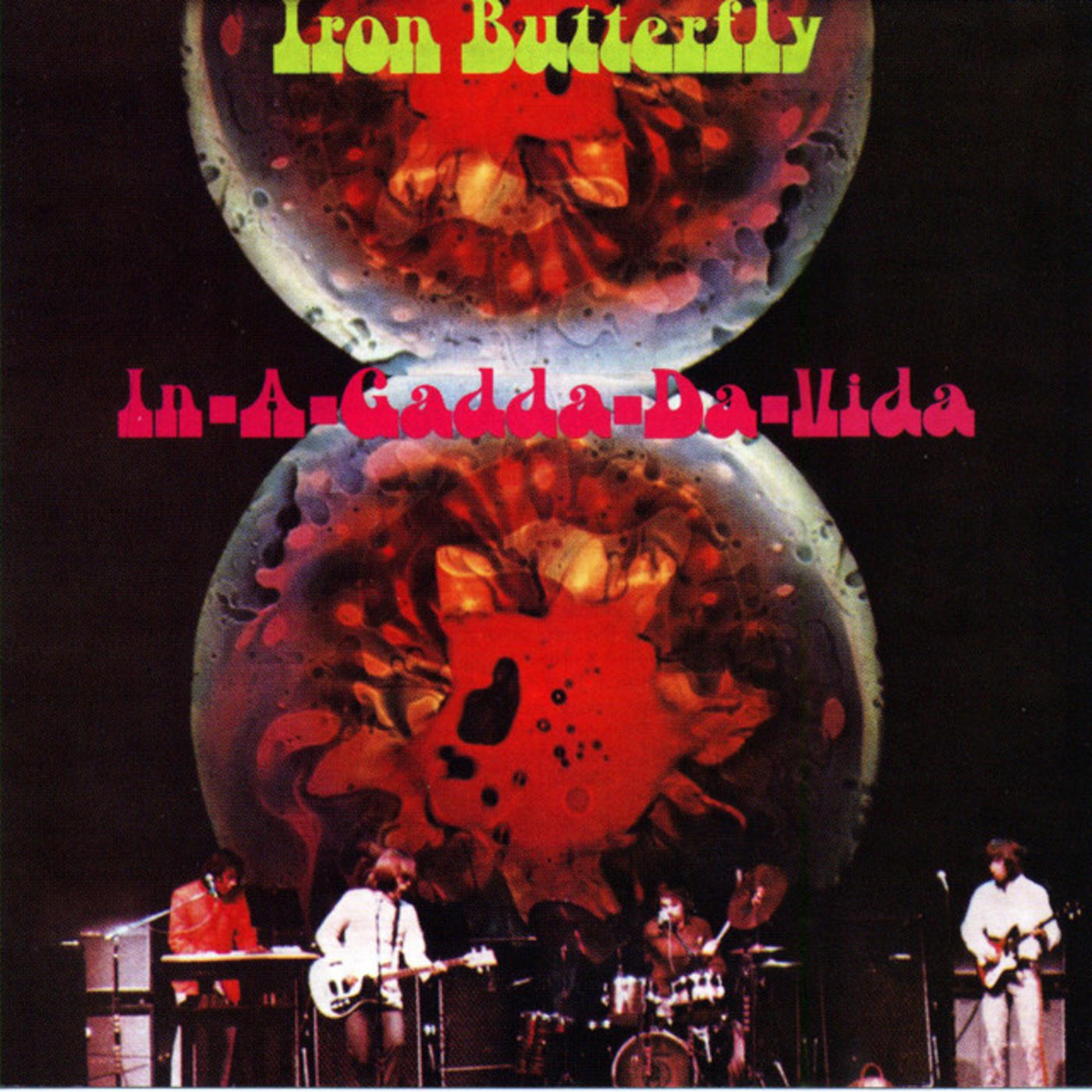