10 years ago today, American Idiot – the rock musical based on Green Day’s 2004 concept album – officially opened on Broadway at the St. James Theater...and at a time like this, when the lights of Broadway are out, it’s a particularly nostalgic moment to reminisce about.

With lyrics by Billie Joe Armstrong and a book co-written by Armstrong and Michael Mayer, American Idiot came about when Mayer heard the original AMERICAN IDIOT album and reached out to the band with the idea of adapting it for the stage. It wasn’t such a crazy idea to the guys, having already envisioned doing something with the album beyond just the original recording, and Mayer was enough of a fan that he tried to avoid adding much in the way of dialogue to the show, instead incorporating a few other songs from earlier Green Day albums.

American Idiot made its debut on September 4, 2009 at the Berkeley Repertory Theater, where it quickly became the top-grossing show in the theater’s history. From there it moved to the St. James Theater, where it started in previews on March 24, 2010 and then officially opened on April 20.  It closed just over a year later, on  April 24, 2011, having racked up 27 previews and 421 performances, but it subsequently spent 2011-2014 on an international tour, opened in London’s West End in 2015, and it’s still being performed around the world.

Although it was nominated for Best Musical at the 2010 Tony Awards, it failed to take home the glory. That said, however, it did win for Best Scenic Design of a Musical and Best Lighting Design of a Musical, so you can imagine that it was quite the visual spectacle. Oh, and if you were fortunate enough to catch that production, here’s hoping you were able to do so during one of the windows with Billie Joe himself was in the past. After all, if there’s anyone who ought to know how to play St. Jimmy properly, it’s the guy who created him in the first place... 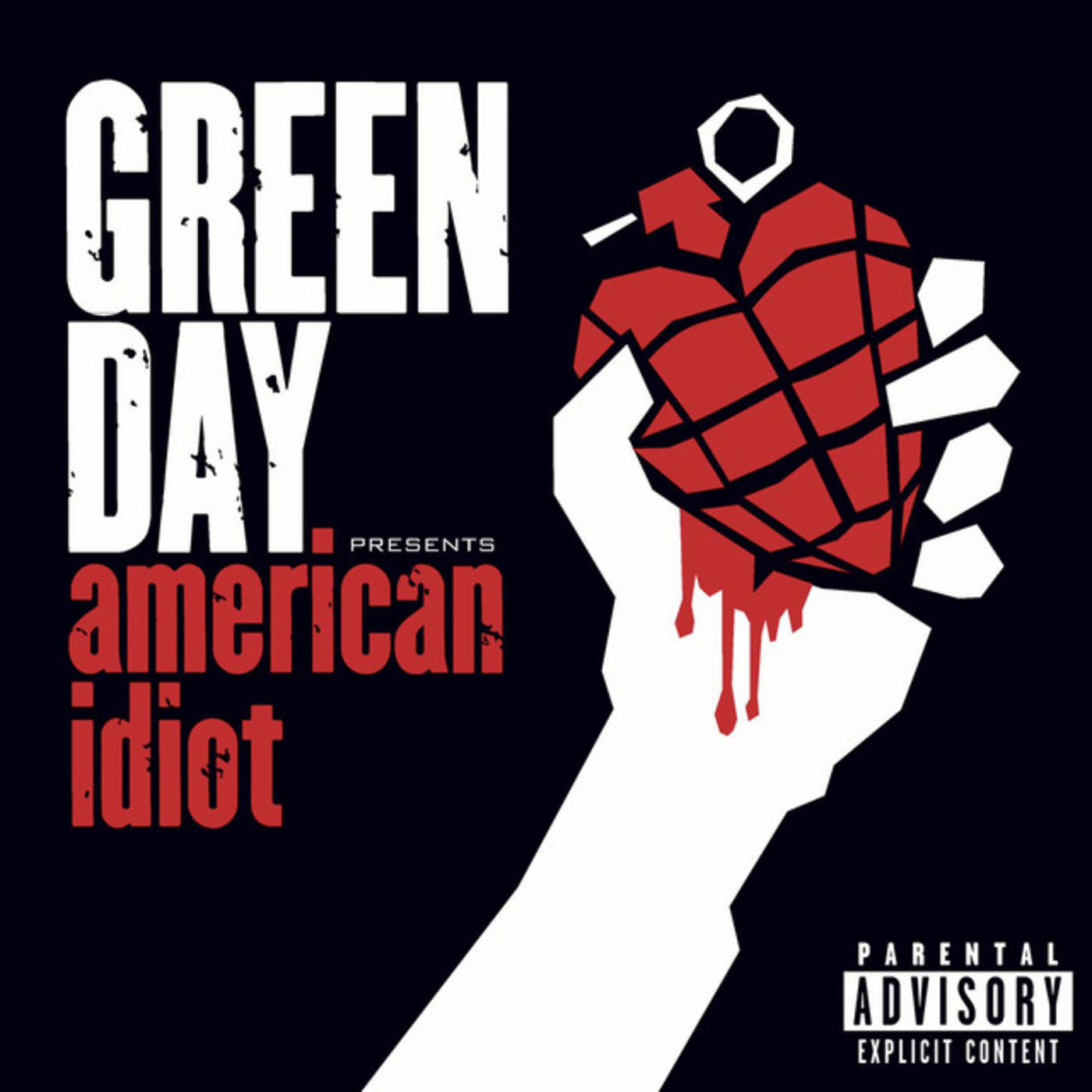 OUT NOW: Green Day, BBC SESSIONS (LIVE)
THIS IS THE ARTICLE BOX TEMPLATE 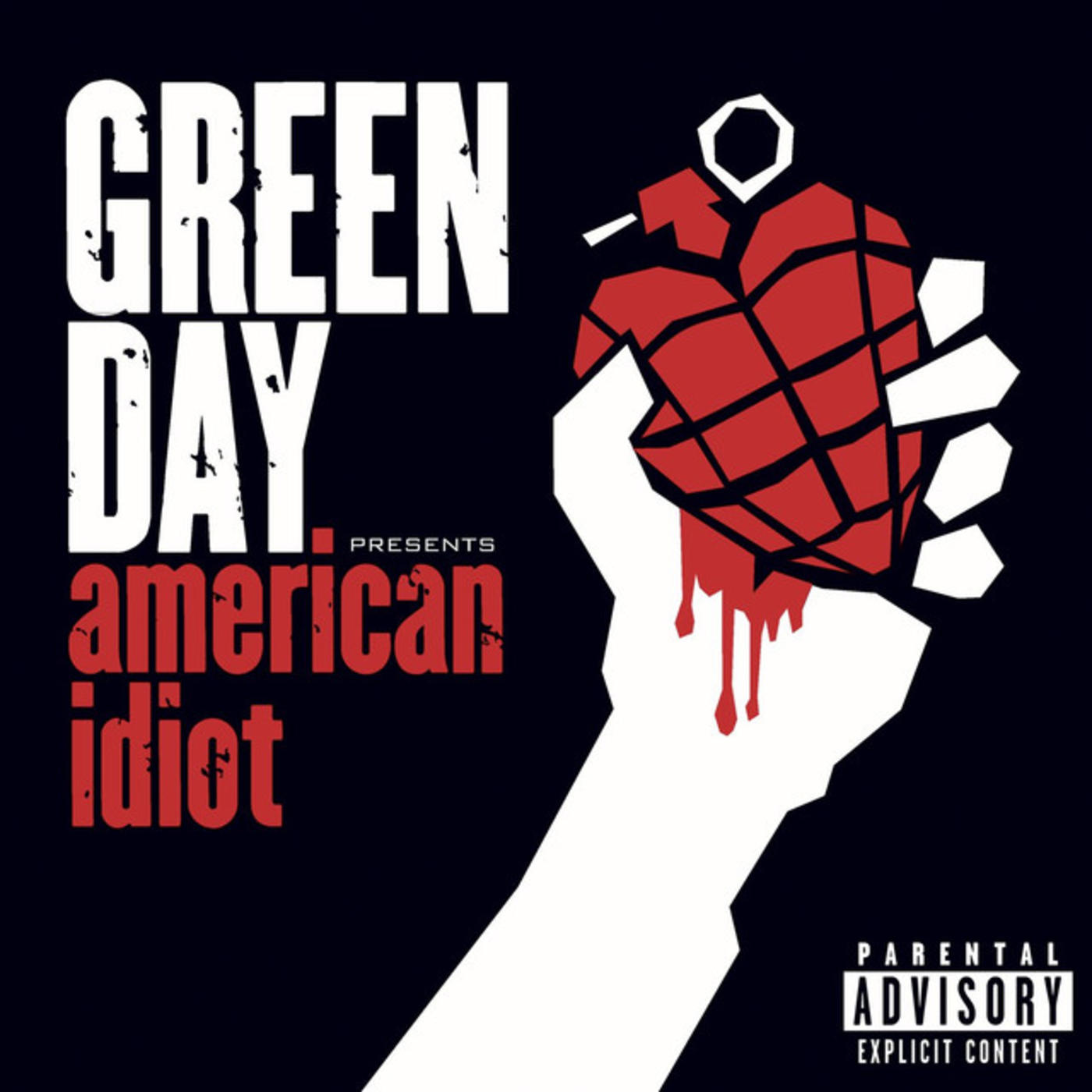