This Day in ’57: The Cavern Club Opens

Opened by Alan Sytner, The Cavern Club came into existence after Sytner took a trip to Paris and was fascinated by the number of jazz clubs in the city which were located in basements. Upon returning home, he decided to start a jazz club of his own and follow the same format, which he was eventually able to do after stumbling upon a fruit warehouse with a cellar for lease. The first group ever to play there was the brilliantly-named Merseysippi Jazz Band, but it’s fair to say that they were definitely not the most famous band ever to grace the stage of The Cavern Club.

If it wasn’t for Nigel Walley, an apprentice golf pro at the Lee Park Golf Club, it’s hard to say whether or not The Cavern Club would even be remembered today by anyone other than Liverpudlians, but whilst golfing with Sytner’s physician father, Walley asked the good doctor if his son would book a band called The Quarrymen. He did, thankfully, and the rest is rock ‘n’ roll history.

That said, it’s not like The Beatles were the only artists of note to have played the Cavern Club. Indeed, we’ve compiled a playlist featuring a variety of folks who took the stage of the venue back in the day as well as in more recent years. Give it a spin, won’t you? It’s pretty fab. 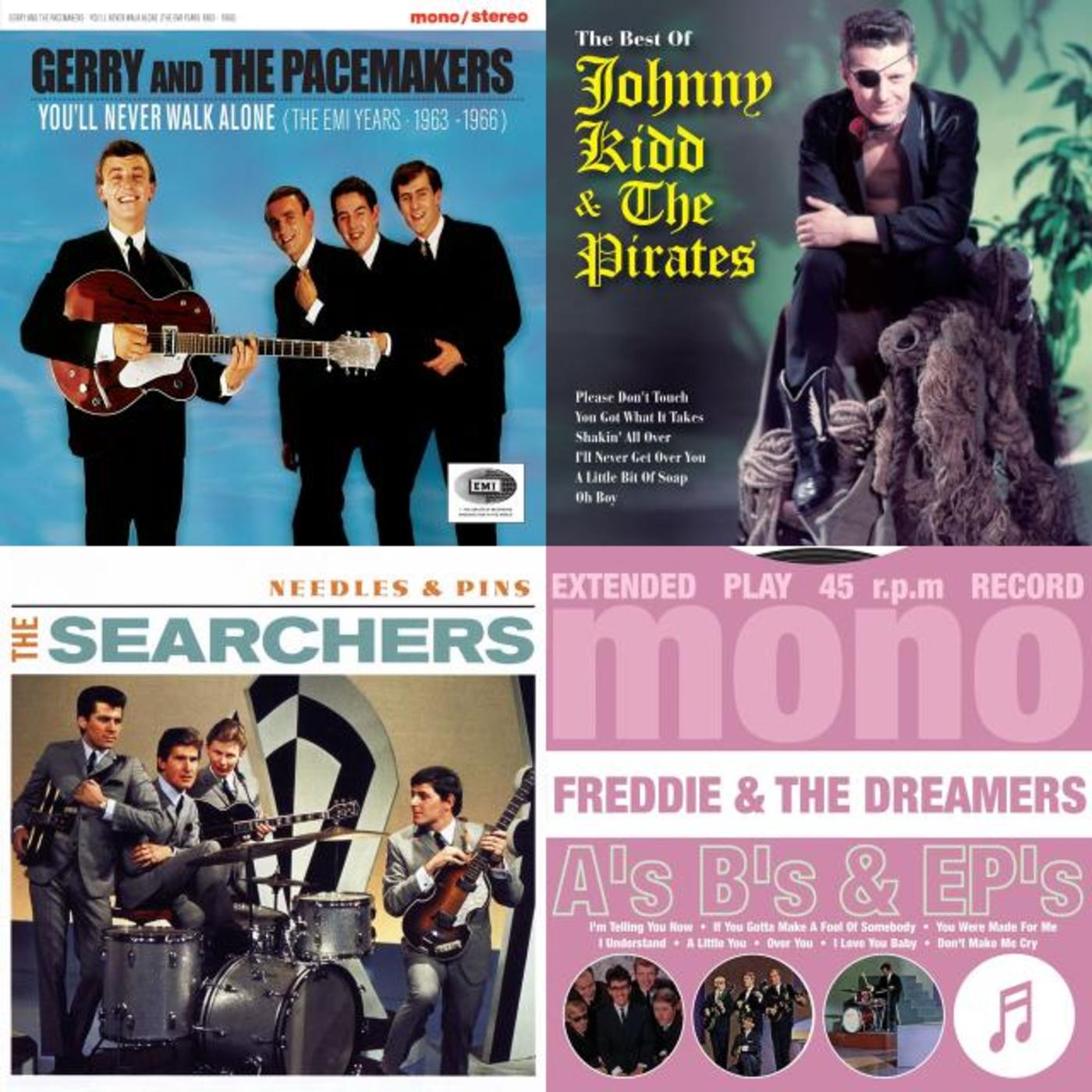