This Day in ’58: Little Richard Stops Rockin’ (But Only for a Little While)

61 years ago today, Richard Wayne Penniman – better known to rock ‘n’ roll fans as Little Richard – set aside the super-secular songs that had made him one of the most popular of the early rock ‘n’ rollers and entered Oakwood College in Huntsville, Alabama, to study theology.

Given the success that Richard had found with his singles starting in late 1955 – the string of immortal hits from the era includes “Tutti Frutti,” “Long Tall Sally,” “Slippin’ and Slidin’,” Rip It Up,” “Ready Teddy,” “The Girl Can’t Help It,” and “Lucille” – it’s almost inconceivable that he would suddenly decide to set aside his incredibly successful career in favor of continuing his education. Not that there’s anything wrong with that, obviously, but why not at least ride out the success and then go to college?

The answer: God wanted him to do it.

Richard soon formed the Little Richard Evangelistic Team and toured America, preaching to the crowds who came to see him, and he also recorded some gospel music for End Records and Mercury Records, with the latter label releasing his 1962 album KING OF THE GOSPEL SINGERS. Before the year was out, Richard found himself on tour in Europe with Sam Cooke, and it would be fair to say that the audience on the first night of the tour was not entirely thrilled with Richard’s decision to bypass all of his hits in favor of the gospel material he now favored.

Fortunately, Richard subsequently watched how well the audiences responded to Cooke’s performance, at which point Richard decided he wasn’t going to let Cookie show him up. In turn, the next night found him kicking off his set with “Long Tall Sally,” and – to fall back on a cliché that sums up the reaction perfectly – the crowd went wild.

Long story short: Richard had officially returned to rock ‘n’ roll, and he’s stayed with it ever since. 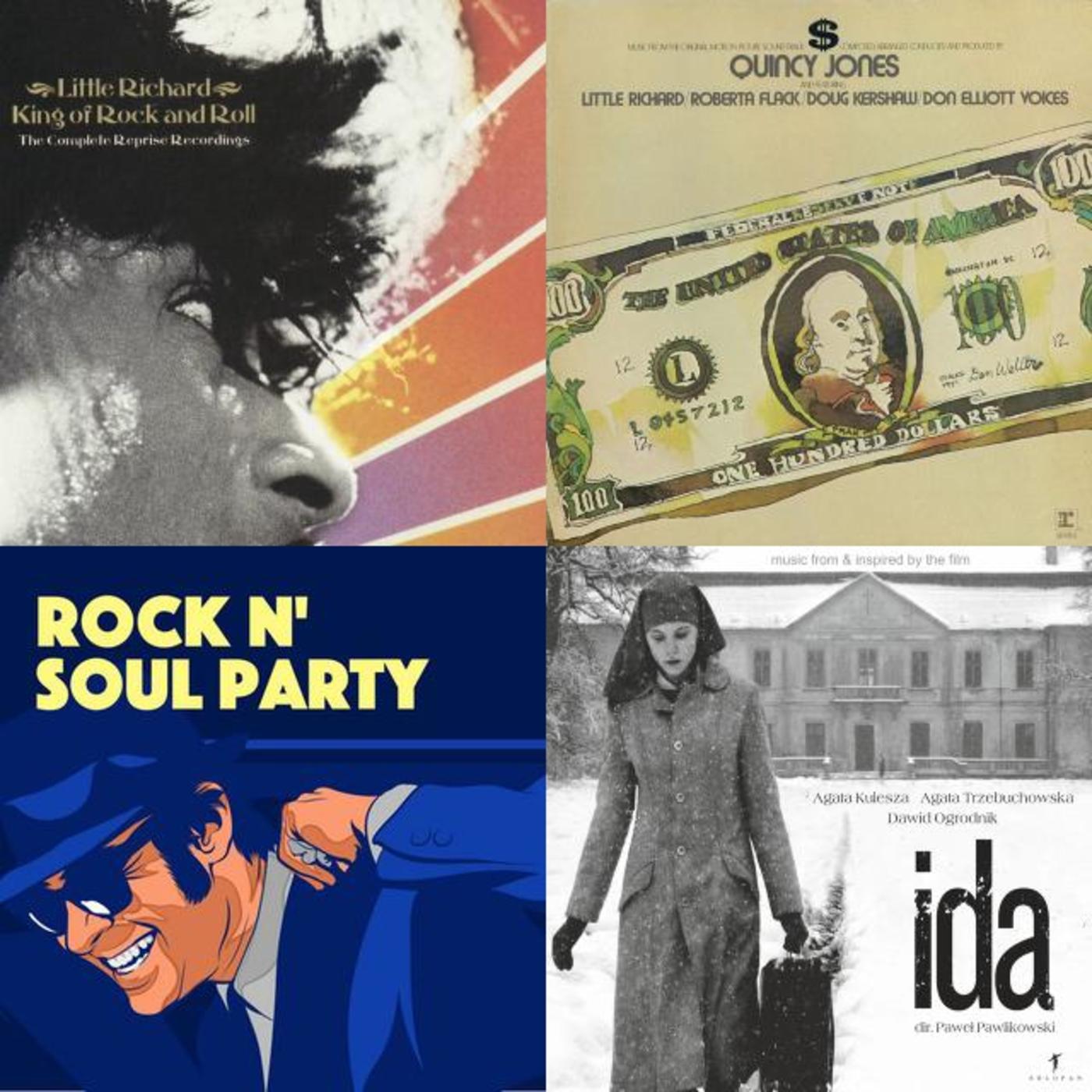