This Day in ’59: The Drifters record “There Goes My Baby”

61 years ago today, the second incarnation of The Drifters recorded their first single. What’s that? You don’t know the deal about the two different Drifters? Have we got a story for you...

The “Drifters” name was owned by the group’s manager, George Treadwell, and in 1958 he fired all of the original members of the group, took an existing group called The 5 Crowns, and called them The Drifters. In other words, it was exit Clyde McPhatter, enter Ben E. King. But there’s another key difference between the original incarnation of the group and the new version: the latter was produced by Jerry Leiber and Mike Stoller, who took a very different tactic with The Drifters’ sound this time around.

Instead of the established rock ‘n’ roll sound that was all the rage, Leiber and Stoller opted to use strings to underscore the emotion of the lyrics, and for the rhythm, they used a Brazilian baion. (You can find out more about the latter by clicking right here, but you can also hear the baion rhythm on other key Drifters singles, including “Save the Last Dance for Me” and “Under the Boardwalk.”)

Oh, and “There Goes My Baby” did one other important thing for music: it kicked off a sound that utterly fascinated Phil Spector, one which would more commonly be known on his productions as his Wall of Sound.”

In the short term, however, what mattered most about “There Goes My Baby” was the fact that it was a hit, climbing to #2 on the Billboard Hot 100 and topping the R&B Singles chart. It didn’t probably didn’t do any wonders for the egos of the original Drifters members, who were instantly proven to be replaceable, but for Atlantic, it meant that they’d bet on the right horse, and it continued to pay off handsomely for the label over the years. 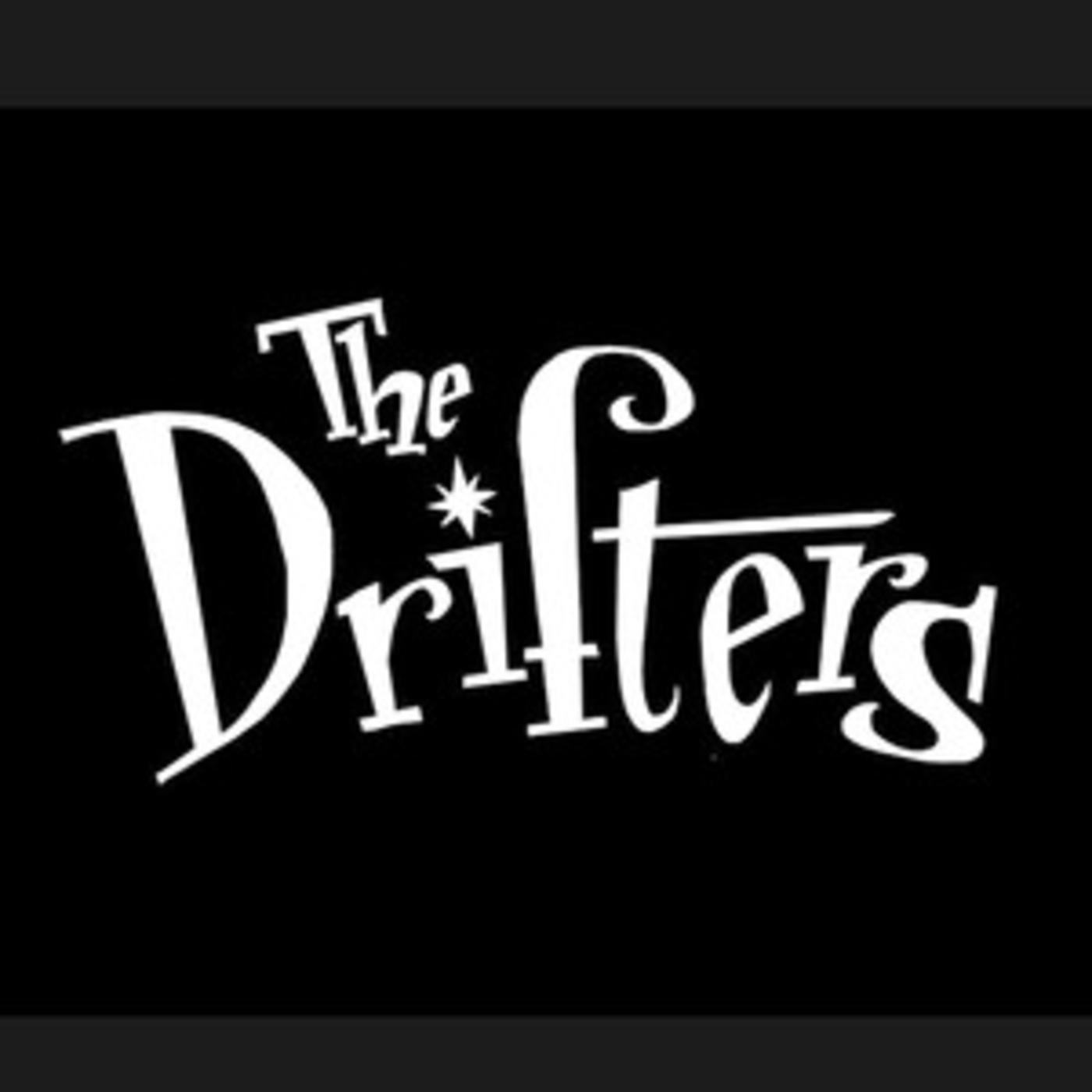