This Day in ’67: Fleetwood Mac Debut at the National Jazz and Blues Festival 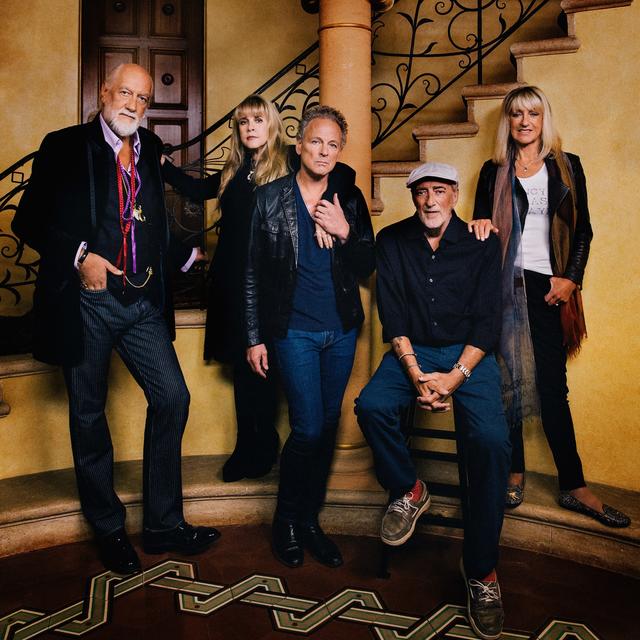 52 years ago today, Fleetwood Mac made their grand debut at a UK music festival, one with a line-up that’ll make any music fan look back on and drool. Oh, and if the name of the event doesn’t ring a bell, just know that within a few years it would evolve into a little something known as the Reading Festival.

But let’s get back to ’67, shall we? Here’s the full line-up of artists who performed on that weekend:

Pretty crazy, right? But let’s focus in a bit more specifically on Fleetwood Mac, who performed a grand total of seven songs during the course of their set: “Talk to Me Baby,” “I'm Going Home,” “I Need You,” an untitled instrumental, “Fine Little Mama,” “The World Keeps on Turning,” and “Shake Your Moneymaker.”

No, they weren’t onstage for a tremendous length of time, but in that short period, Fleetwood Mac nonetheless made a major impression, one which they continue to make to this day.

Fleetwood Mac
THIS IS THE ARTICLE BOX TEMPLATE 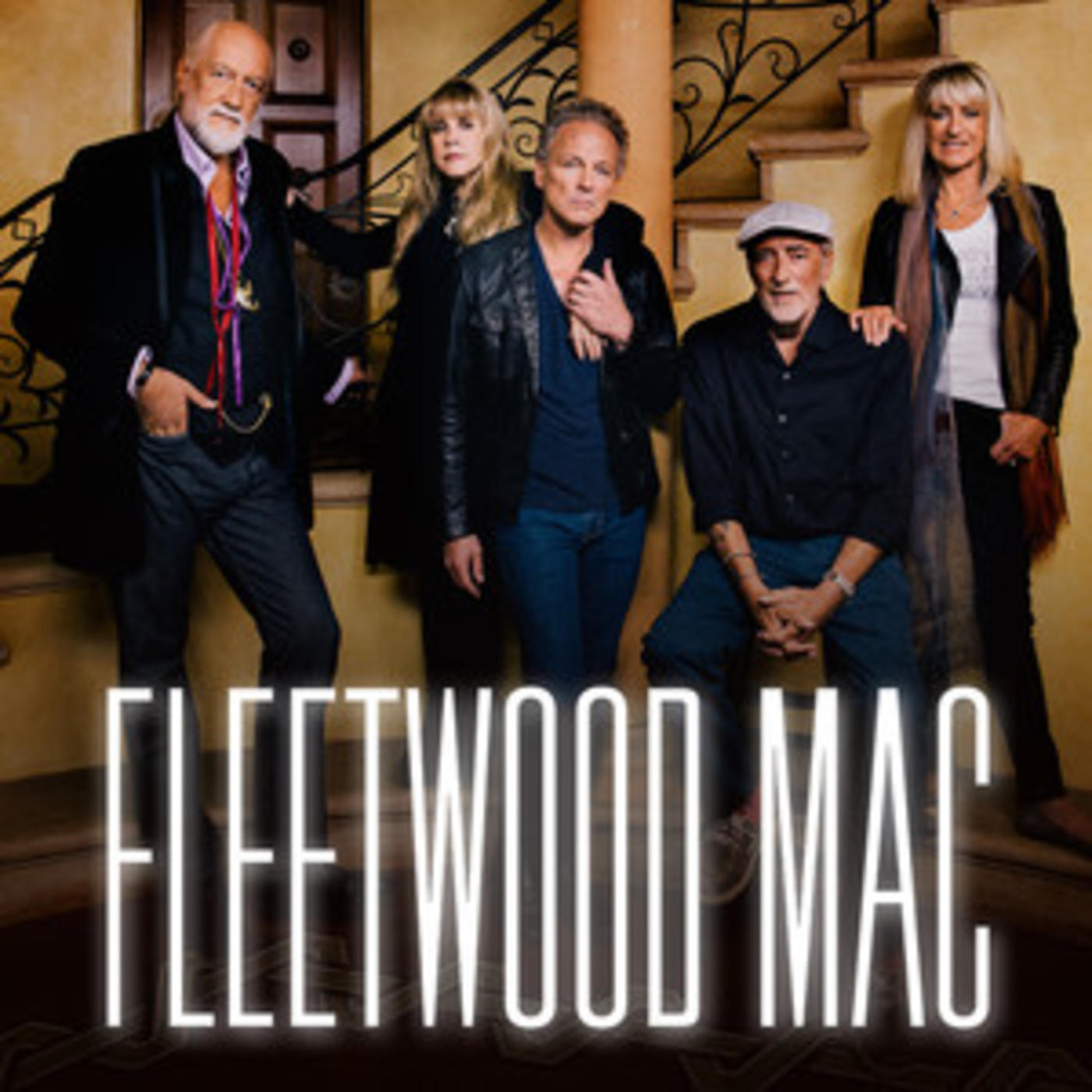