This Day in ’68: Tomorrow release their self-titled debut album 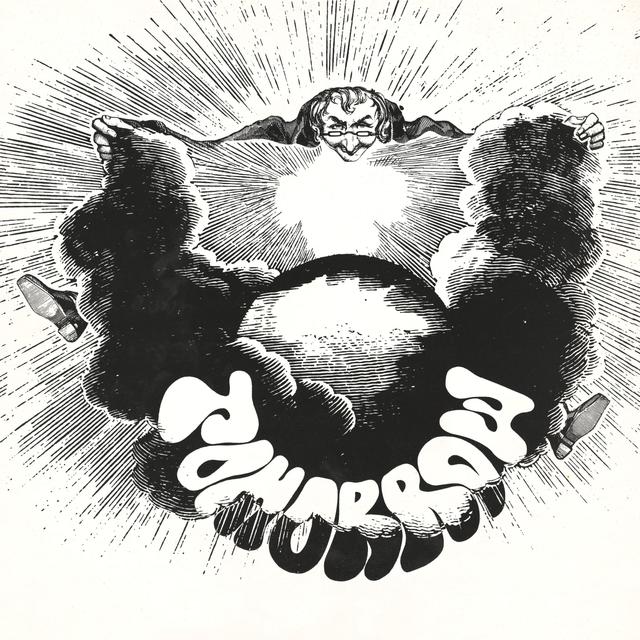 52 years ago today, the UK band Tomorrow put out their debut album, an LP which ultimately ended up making up 50% of their discography. (In case you’re not following the math, that means they only released two albums.)

Produced by Mark Wirtz and engineered by Geoff Emerick, TOMORROW is considered one of the definitive psychedelic albums of the late 1960s, and you don’t even have to put the LP on the turntable to know that it’s filled with psychedelia: all you need to do is check out the track listing, which contains song titles like “Real Life Permanent Dream,” “The Incredible Journey of Timothy Chase,” “Auntie Mary’s Dress Shop,” and “Three Jolly Little Dwarfs.” The song that’s kept the album on the map for all these years, however, is the one that leads off the proceedings: “My White Bicycle,” a brilliant piece of psychedelic pop.

Yes fans probably already know all about Tomorrow, since the band’s guitarist was none other than Steve Howe, but the lineup was filled out by vocalist Keith West, bassist John “Junior” Wood, and drummer John “Twink” Alder, with Wirtz also contributing organ and piano. If you’ve somehow managed to miss out on this music up until now, however, definitely give it a spin. It’s very much of its era, but that doesn’t make it any less fab. 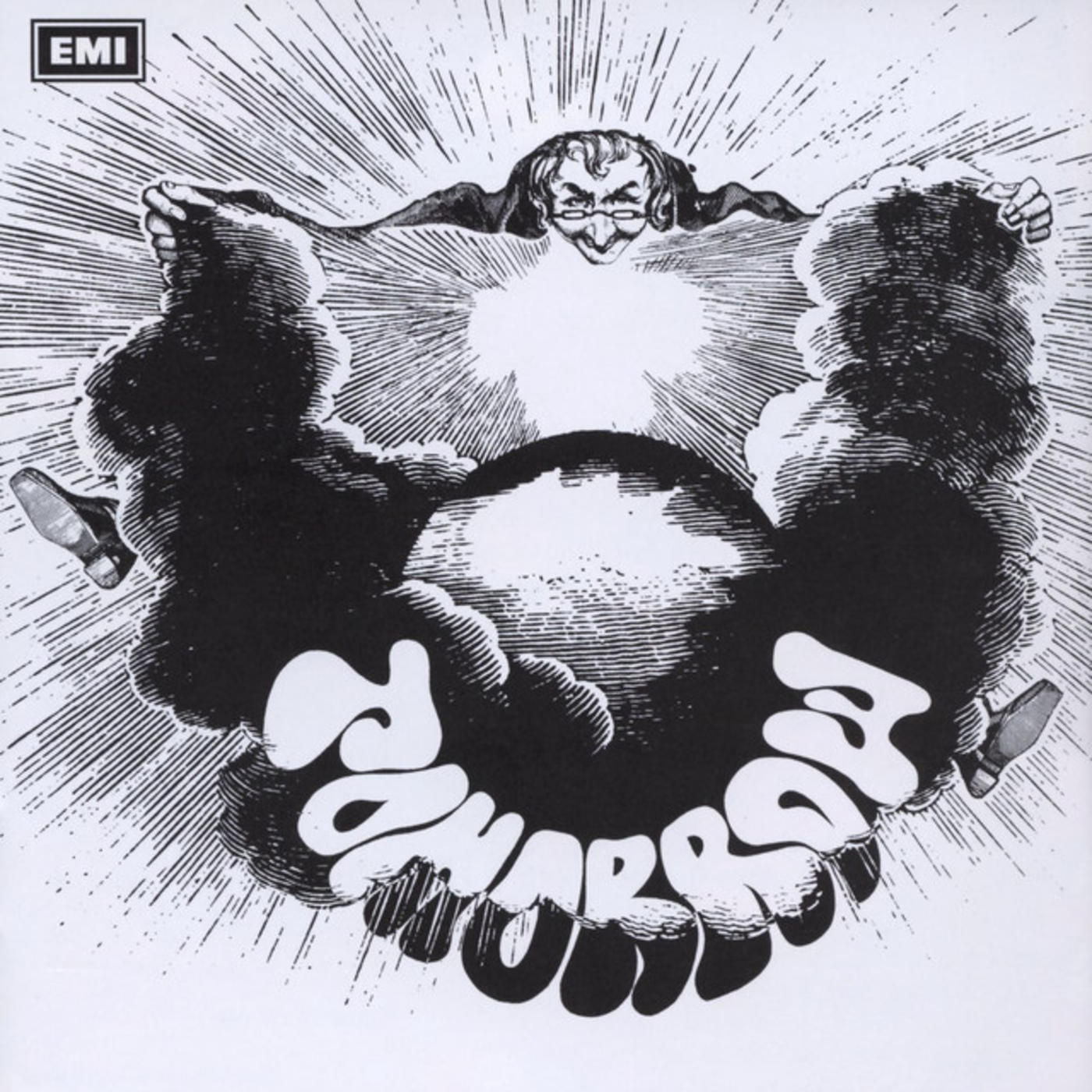 Tomorrow
Tomorrow
THIS IS THE NODE PLAYLIST BOX TEMPLATE