This Day in ’70: Judy Collins at the Trial of the Chicago 7

49 years ago today, Judy Collins caused a completely ridiculous courtroom controversary in the midst of the trial of the so-called Chicago 7.

Being as she was friends with both Abbie Hoffman and Jerry Rubin and appeared at their press conference to announce the beginning of the Yippie Movement, Collins appeared in court to speak on their behalf. In the process of doing so, however, she broke into “Where Have All The Flowers Gone,” at which point she was interrupted.

The following text is from the actual court transcript, and it’s pretty hysterical when you look at it now:

THE COURT: We don’t allow singing in this court. I’m sorry.

THE WITNESS: May I recite the words?

MR. KUNSTLER: Well, your Honor, we have had films.  I think it is as legitimate as a movie.  It is the actual thing she did, She sang "Where Have All the Flowers Gone." which is a well-known peace song, and she sang it, and the jury is not getting the flavor.

THE COURT: You asked her what she did, and she proceeded to sing.

MR. KUNSTLER: That is what she did, your Honor.

THE WITNESS: That's what I do.

THE COURT: And that has no place in a United States District Court.  We are not here to be entertained, sir.  We are trying a very important case.

MR. KUNSTLER: This song is not an entertainment, your Honor.  This is a song of peace, and what happens to young men and women during wartime.

THE COURT: I forbid her from singing during the trial.  I will not permit singing in this Courtroom.

MR. KUNSTLER: Why not, your Honor?  What's wrong with singing?

MR. FORAN: May I respond? This is about the fifth time this has occurred.  Each time your Honor has directed Mr. Kunstler that it was improper in the courtroom. It is an old and stale joke in this Courtroom, your Honor. Now, there is no question that Miss Collins is a fine singer.  In my family my six kids and I all agree that she is a fine singer, but that doesn't have a thing to do with this lawsuit nor what my profession is, which is the practice of law in the Federal District Court, your Honor, and I protest Mr. Kunstler constantly failing to advise his witnesses of what proper decorum is, and I object to it on behalf of the Government.

THE COURT: I sustain the objection.

And that, dear friends, was the end of Judy Collins singing in the courtroom. But, hey, at least she got to recite the lyrics of one of her signature songs. She also continued her testimony, but if you want to read more of that – it gets a little dry – we’d recommend that you click on the link we provided earlier in the piece. On the whole, though, we suspect you’ll find a far more enjoyable experience if you instead just listen to the Judy Collins playlist we’ve provided. 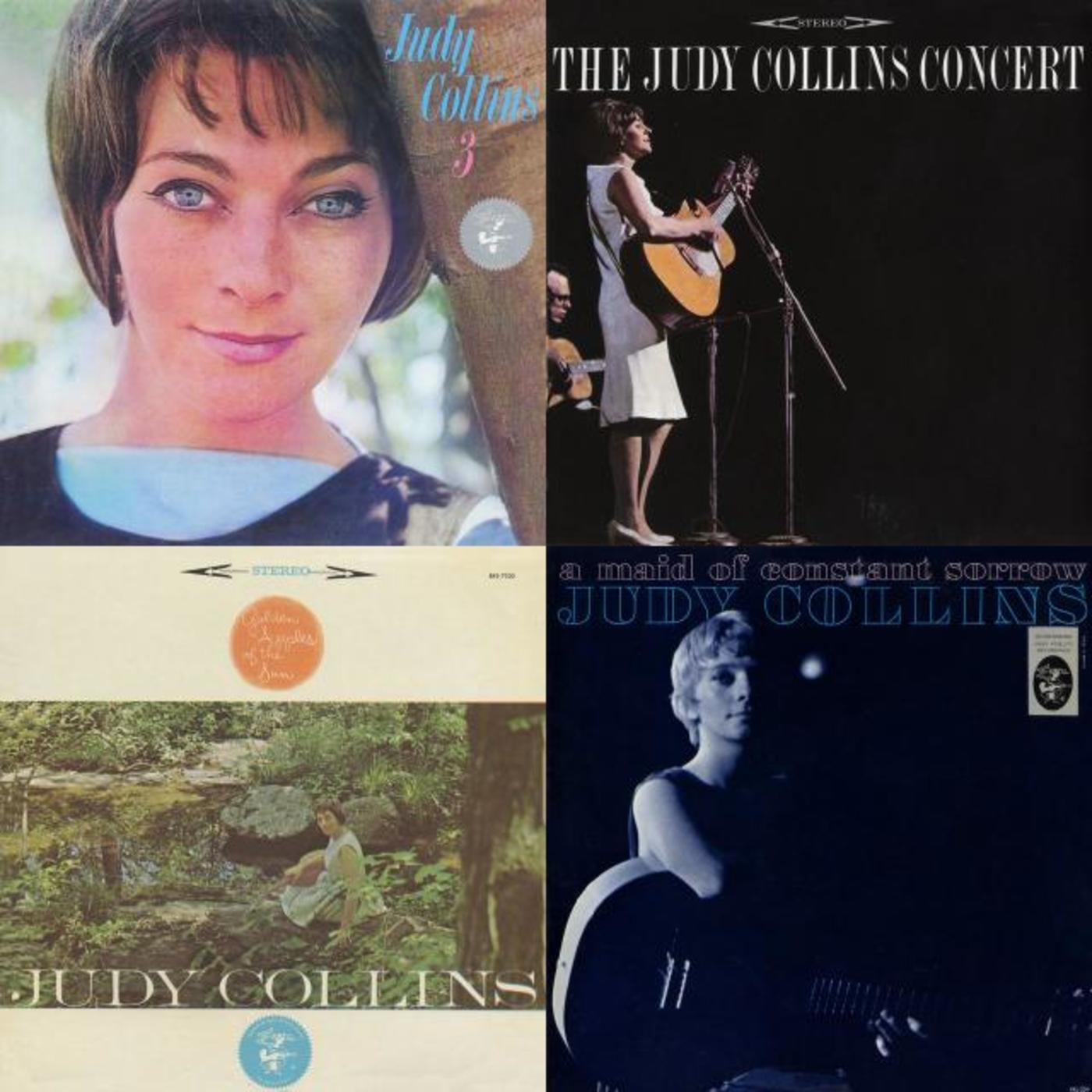 Judy Collins
THIS IS THE NODE PLAYLIST BOX TEMPLATE