This Day in ’73: Eagles, Joni Mitchell, and Neil Young at the Corral Club 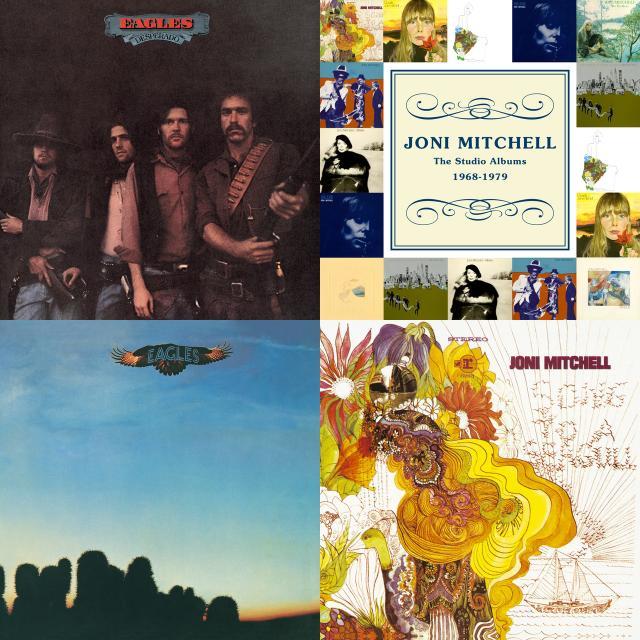 In today’s world, package tours are a staple of the concert industry, with promoters putting several artists together in the hopes that their combined fanbases will result in sell-out shows. Sometimes, however, you’ll get a bill that’s pleasant enough at the time, only for history to look back at it and say, “This was freaking iconic!”

Such was the case on this date in 1973, when the Corral Club in Topanga, California played host to The Eagles and Joni Mitchell opening for Neil Young and the Santa Monica Flyers. As triple-bills go, you have to admit: that’s a pretty damned good one.

After scouring the ‘net, we couldn’t come up with precise set lists for the Eagles or Ms. Mitchell, but given the time frame, it’s reasonable to presume that the Eagles were leaning heavily on their DESPERADO album, which had come out on April 17, and we’d have to guess that they managed to work “Take It Easy,” “Witchy Woman,” and “Peaceful Easy Feeling” into the proceedings as well, given that all three songs had been top-40 hits. As for Ms. Mitchell, she was still the better part of six months away from releasing COURT AND SPARK, but it seems likely that she would’ve perfected enough of the album to have incorporated at least a couple of tracks into her set.

Unlike the others on the bill, Neil Young’s set list for the evening is readily available online, and your reaction to it will depend on how familiar you are with his tendency to defy expectations at almost every turn, but...well, here goes: with the exception of the very last song of the evening (“Cowgirl in the Sand,” from EVERYBODY KNOWS THIS IS NOWHERE), Young played nothing from any album he’d released up to that point, instead focusing on almost exclusively on material which would become the bulk of TONIGHT’S THE NIGHT…but not for another two years. Classic Neil.

To celebrate this remarkable triple bill, we’ve put together a playlist that’s as close as we could come to guessing what material this trifecta of musical artists might’ve played that night. Even if we’re wrong on some of ‘em – and odds are that we probably are – at least you know you’re getting some good listening either way.

Rhino Historic Tours: Live at the Corral Club - The Eagles, Joni Mitchell, Neil Young
THIS IS THE ARTICLE BOX TEMPLATE 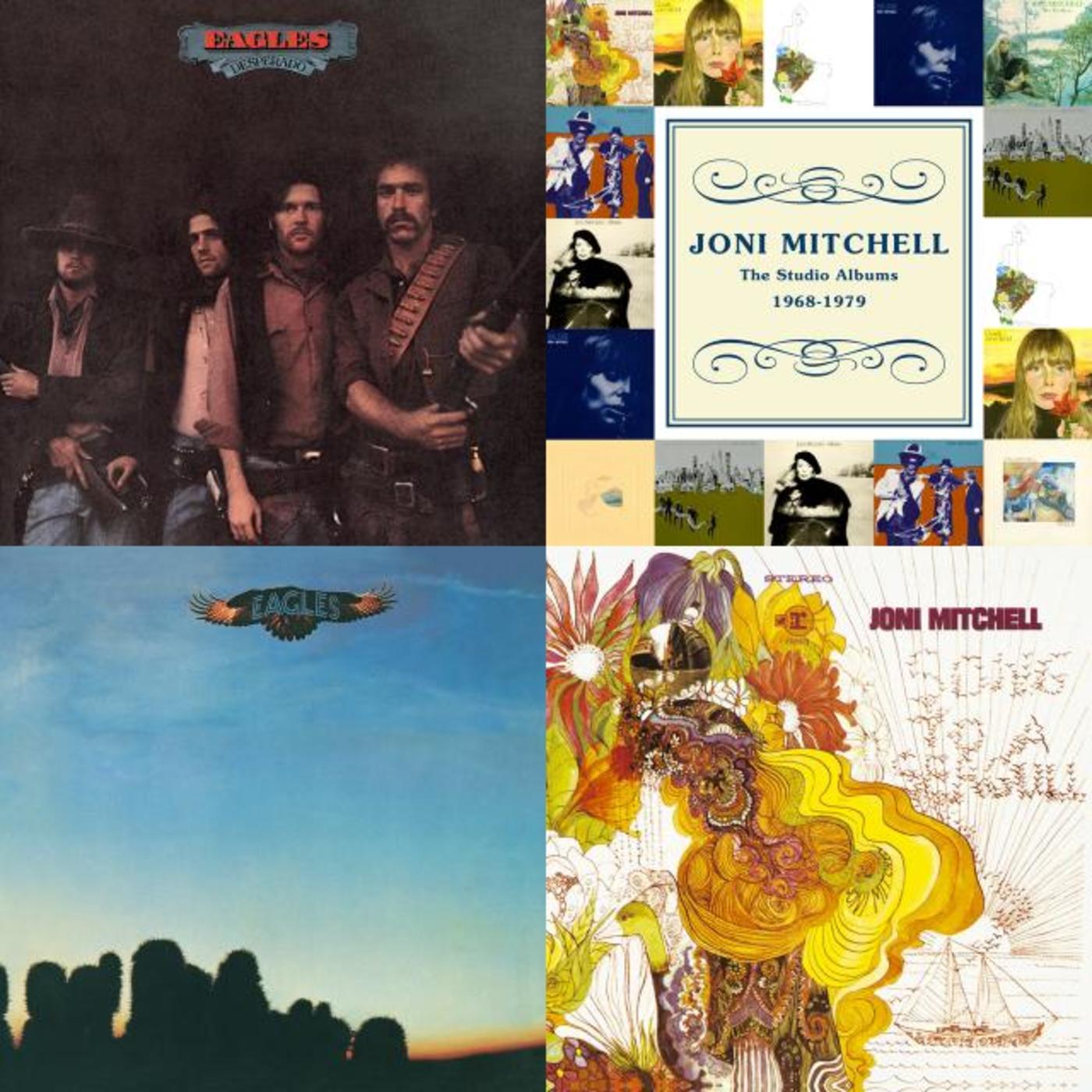