This Day in ’75: Pink Floyd and Linda Lewis, Live at Knebworth 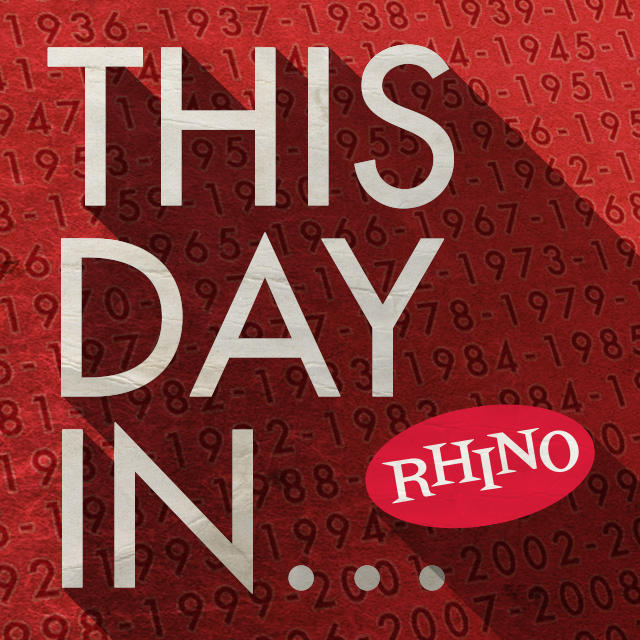 41 years ago today, the Knebworth Festival took place, featuring performances by some of the most notable names of the day, the most prominent of which was Pink Floyd.

The Floyd’s appearance at Knebworth was a particularly notable one, as it was also the final gig on the band’s stint of dates in support of their Wish You Were Here album, but it would probably be fair to say that it wasn’t necessarily a highlight of the tour. Having left the States not terribly long beforehand, the members of the band’s road crew were exhausted, and they found themselves under immense pressure to make sure the Floyd’s P.A. system was set up properly for the open air show, which was no small task. Indeed, they failed to complete the set-up in time to have things synchronized to the pre-arranged flyover by Spitfires, leading to some less than happy band members, as you might reasonably have expected the case to be.

There were also additional technical woes, including power outages to the PA stacks, power frequency mishaps, and – arguably worst of all – an out-of-tune organ for Rick Wright, an issue which lingered throughout the band’s entire performance. Still, the band soldiered on and delivered the best possible show they could, turning in tracks from Animals and Wish You Were – including an appearance by Roy Harper to reprise his studio vocal on “Have a Cigar” – before performing the whole of The Dark Side of the Moon.

As for the rest of the festival, the aforementioned Mr. Harper, Monty Python, The Steve Miller Band, and Captain Beefheart and His Magic Band were also on the bill, but neither Mr. Harper nor Mr. Miller nor even the Pythons are among our stable of artists, and as the good Captain didn’t actually play anything from the portion of his catalog that’s part of our catalog, we thought we’d instead focus on someone else who performed that day: Linda Lewis.

Granted, Ms. Lewis’s sound isn’t exactly what you’d call a perfect fit on a playlist alongside Pink Floyd, but her stint on Reprise Records is all too unheralded and could use a bit of bonus press, so that’s what we’ve decided to provide by tossing her compilation Reach for the Truth into the mix. We freely admit that he two artists might not mesh precisely, but if you like good music, you’ll want to keep listening from start to finish, and when it’s over, you’ll likely find yourself wishing that you’d actually been at the Knebworth Festival yourself. 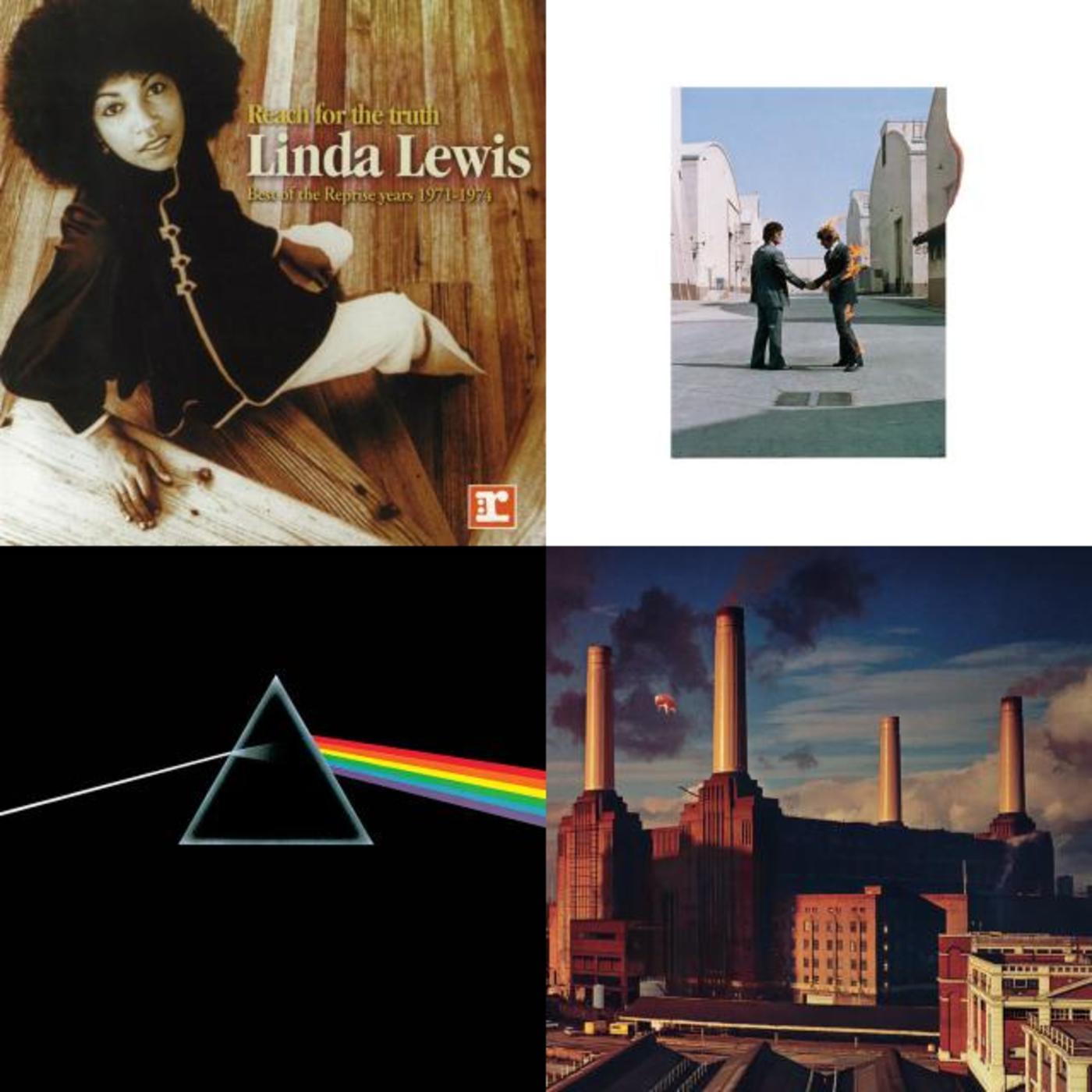 Pink Floyd and Linda Lewis, Live at Knebworth
THIS IS THE NODE PLAYLIST BOX TEMPLATE 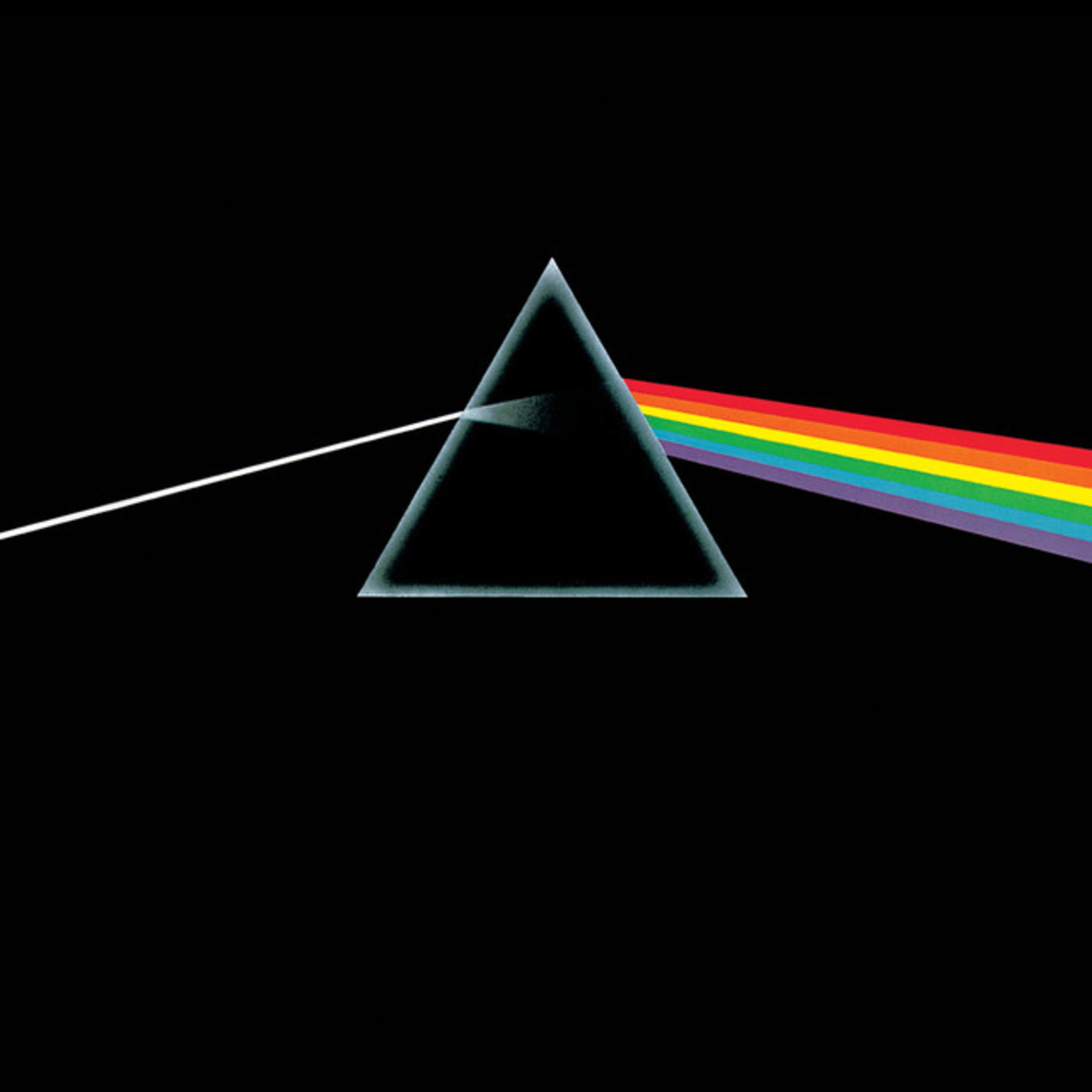