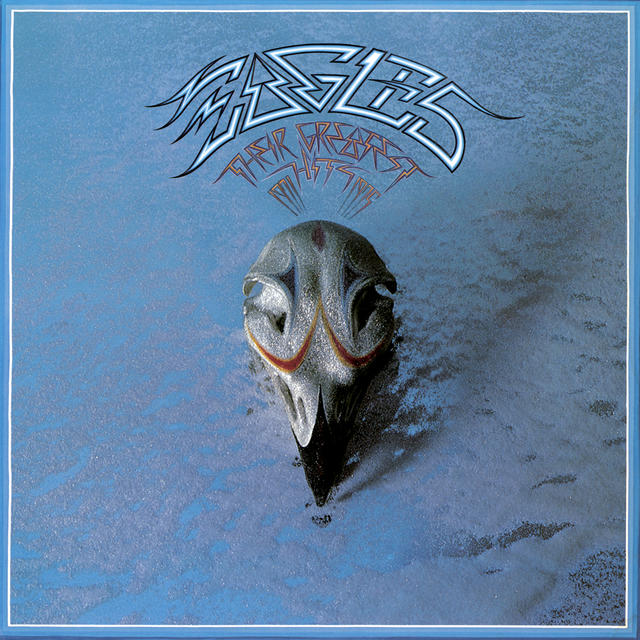 43 years and 51 weeks ago today, the Eagles released Their Greatest Hits (1971-1975), and 44 years ago today, they officially became the first band to be able to say that they'd “gone platinum.”

As you may or may not know, since people talk a lot about “going platinum” without necessarily offering up what it takes to do so, the RIAA Platinum Award is doled out to those albums which have shipped one million copies. More than a few artists have released full-length efforts that have achieved that status, The Eagles did it first...and, even more impressively, they continued to do it.

Yes, they went on to release more albums that went platinum, but that's not what we mean. We're talking specifically about Their Greatest Hits (1971-1975), which just keeps on selling, even after all these years.

On November 10, 1999, Their Greatest Hits (1971-1975) became the all-time best-selling album in the US when it was certified 26x platinum...and, yes, you read that number correctly. At the time, the late Glenn Frey joked, “I think when Michael Jackson sees this on television, he's going to go out and buy a million-and-a-half copies of THRILLER,” which is somewhat ironic, given that the reason it's no longer atop the RIAA's Top 100 Albums list is because Jackson's death caused a surge in his sales that sent THRILLER back to #1.

For better or worse, Frey got the last laugh, even if he wasn’t around to enjoy it: before his death in 2016, Their Greatest Hits (1971-1975) was at 29X platinum...and now it’s 38x platinum, and – after losing its status as all-time best-selling album in the US to THRILLER after Jackson’s death – it’s back in the top spot once more. And if for some reason it loses that status again someday... Well, hey, at least they'll always be able to say that they were the first to go platinum!