Credited jointly to Magne Furuholmen, Morten Harket, and Pål Waaktaar, a.k.a. the three members of a-ha, “Take on Me” obviously made its most substantial impact in the States as a result of its instantly-unforgettable music video, so without further ado, let’s cut to the chase and embed the thing right here, shall we?

Boy, that’s good stuff, ain’t it? Even after 35 years, it still hits the spot.

“Take on Me” evolved out of a tune called “Panorama,” which was subsequently retitled “Miss Eerie,” but it started life not as an a-ha song but, rather, as a track by Bridges, the band that Waaktaar and Furuholmen called home before joining forces with Harket. When Bridges collapsed (see what we did there?) the two friends moved to London for six months in the hopes of starting their music career anew, but it went nowhere, so they came back home. Good thing they did, too: that’s when Harket joined them, and “Miss Eerie” evolved into “Lesson One,” which in turn eventually transformed into “Take on Me.”

But why are we telling you all this when you could just be watching the documentary about the song that was released last year?

We’re just reasonably presuming that you’ve now learned everything you could ever have wanted to know about “Take on Me,” so we’ll go ahead and wrap things up by reminding you that there’s more to a-ha than this song, which you can find out for yourself if you just press “play” on their debut album, HUNTING HIGH AND LOW.

Happy 35th: a-ha, “Hunting High and Low”
THIS IS THE ARTICLE BOX TEMPLATE 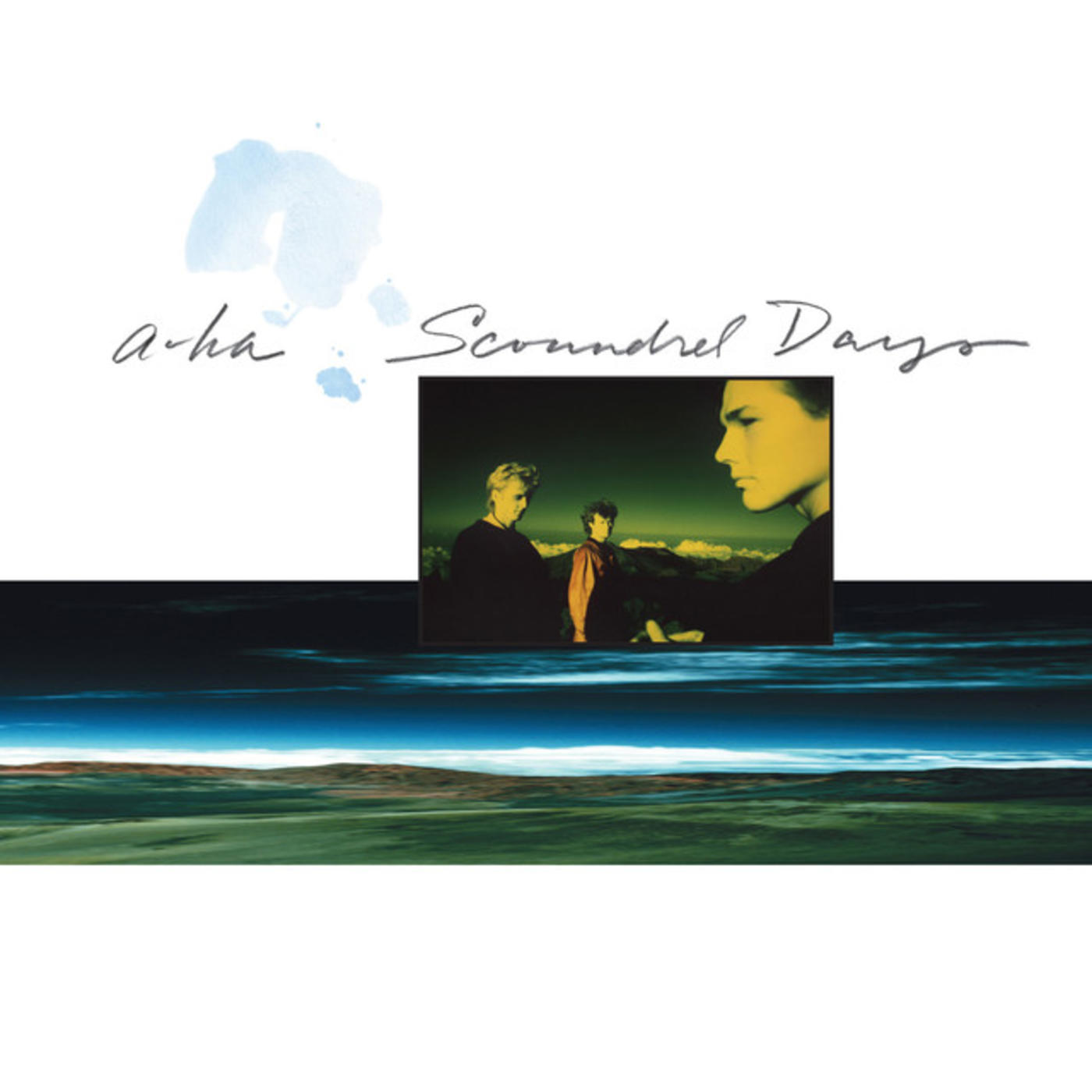